In May 2017, 50 alums met at the Milky Way, in Jamaica Plain, to launch the Boston Alumni Circle. The volunteer committee asked for feedback from attendees on what they’re most interested in accomplishing with and through this group. An overarching theme emerged, one that corresponds exactly with what we’d been thinking: We aim to become a coherent group in which members utilize the circle as a resource for exchanging information, staying connected to the College, and establishing business relationships and personal friendships. This led to the creation of a Circle Facebook group and the planning of another event: the Hampshire Living in the City Idea Salon. In September 2017, alums, among them several brand-new graduates, met at Cambridge Cohousing for a night of connection and idea sharing. Margaret Connors 77F, Kyra Fries 97F, Tim Andrews (Fries) 95F, and Jesse Winch 80S gave presentations on their projects in urban farming, homesteading, and cohousing and animated discussions followed.

In February 2017, the group hosted its inaugural event at The Go Game, in San Francisco. Forty alums, enjoying food from a taco truck, got together for conversation and reconnection with their Hampshire network. This was an opportunity for the Bay Area alumni community to give input on the direction for the circle and the types of activities they would find useful and entertaining.

Based on the feedback, we organized a second event that would be family-friendly: It would take place on a weekend and in the daytime. This led us to collaborate with Andrew Brait 83F, a co-owner of Full Belly Farm. Located in Northern California’s beautiful Capay Valley, this was the perfect setting for a wagon tour, relishing farm-fresh food, chatting with old mod-mates, and making new friends. Twenty-nine alums and their guests enjoyed the beautiful April weather and this wonderful event.

In September 2017, the Bay Area Circle began its second year with a Welcome to the City event designed to introduce new graduates and alums recently in the area with their alumni community.

The New York Circle held its inaugural event in November 2016. Volunteers were delighted to meet 50 alums who exhibited their energy, spirit, and interest in collaboration. During this get-together, we exchanged ideas about how New York–area alums can support one another and the College.

This event propelled the circle into planning for “The Work Ahead”: A Social-Justice Panel. Three months later, in February 2017, a group of alums discussed the ways in which they work toward social justice and the challenges they anticipated considering the political climate. Panelists were Genia Blaser 01F,  Sarah Jenny Bleviss 01F, Feliks Garcia 01F, and  Cara Page 88F. Fifty alums, eager to listen to the presenters, filled the room in Manhattan’s Lesbian, Gay, Bisexual & Transgender Community Center. A mixer, which followed the panel, for gave the opportunity for continued conversations.

In May 2017, Jeff Bergman 96F led a Chelsea Art Walk. After getting to know one another over coffee and bagels at Pace Prints, 20 alums accompanied him on a four-gallery tour of exhibitions of contemporary art in the neighborhood. The event concluded at the Half King Bar & Restaurant, for the many alums who wanted to continue chatting.

This October, the New York Circle hosted a family-friendly picnic in Brooklyn’s Prospect Park. Alums gathered to share lunch, enjoy the weather, and discuss what’s next for our group. 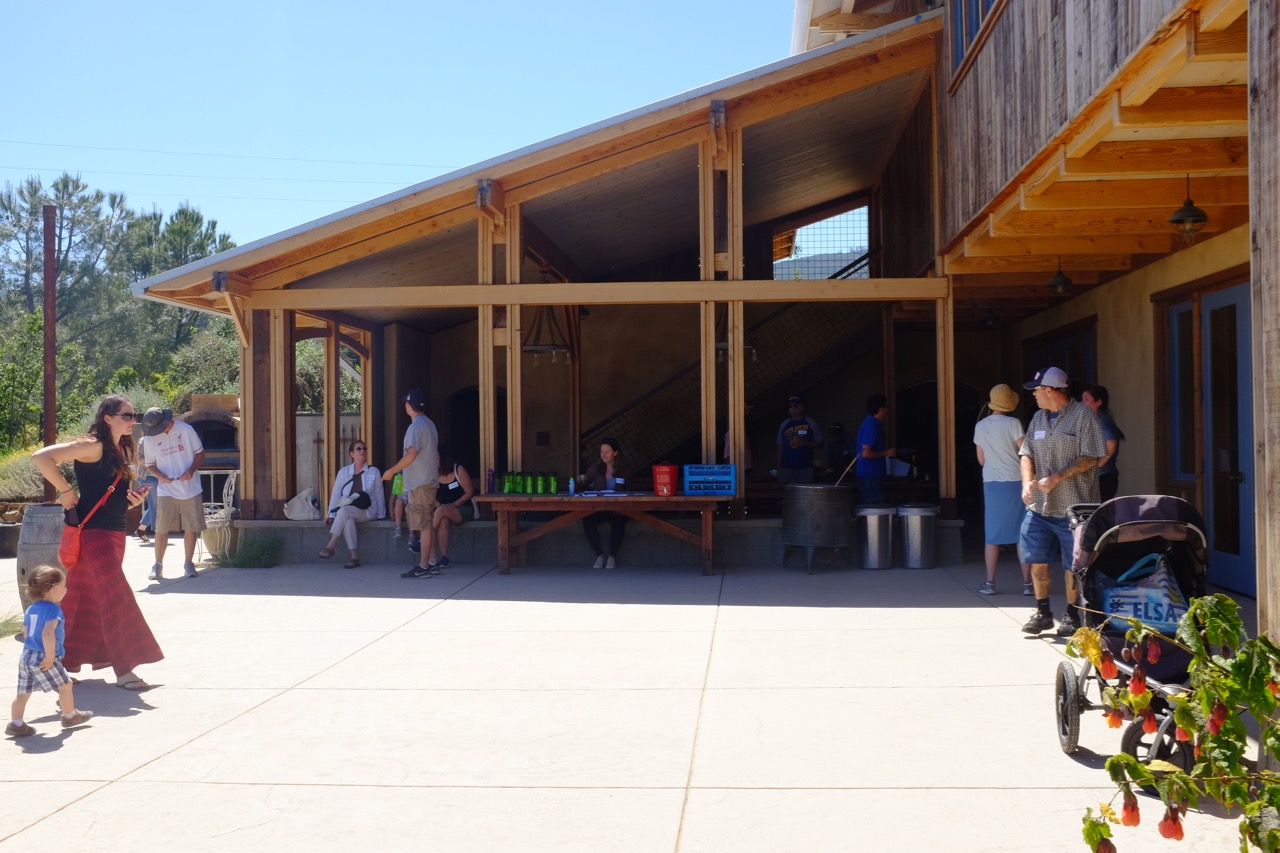 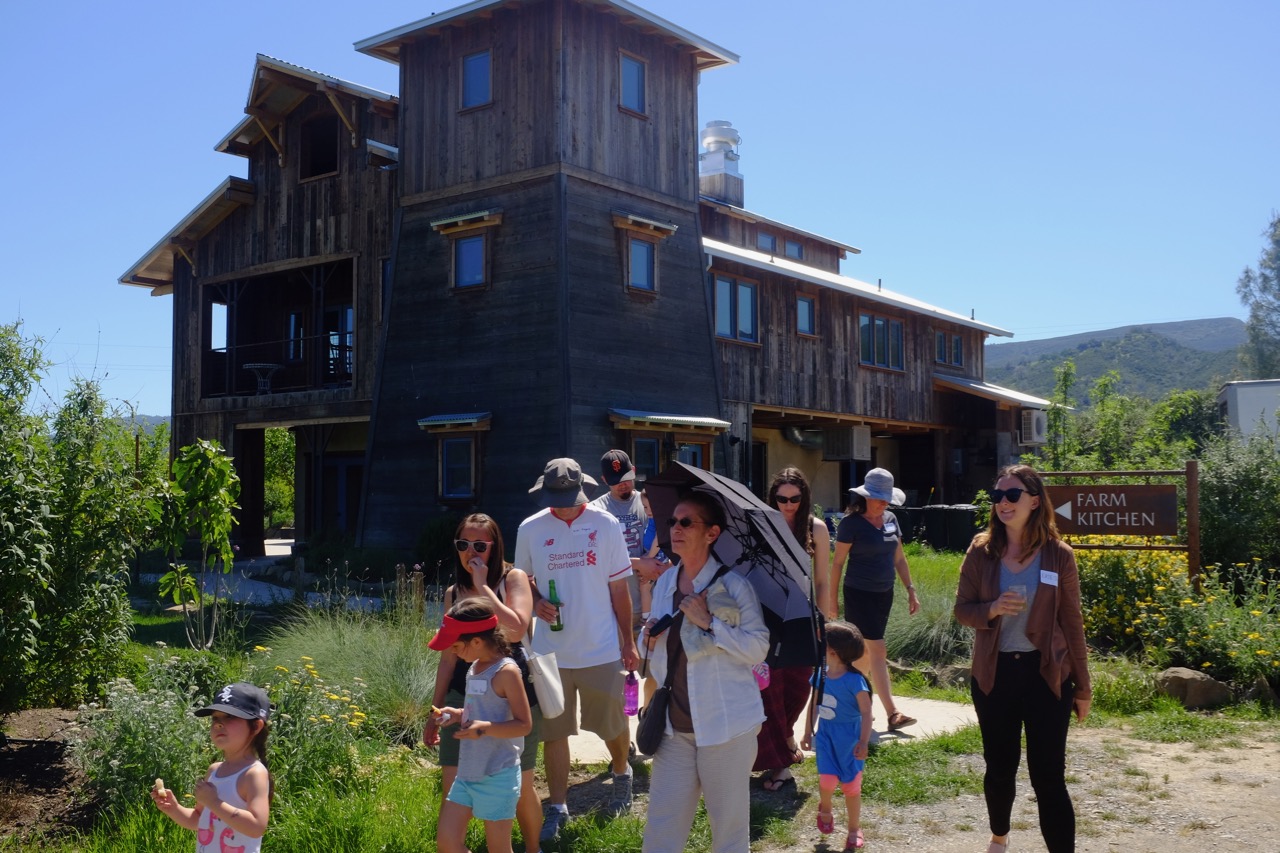