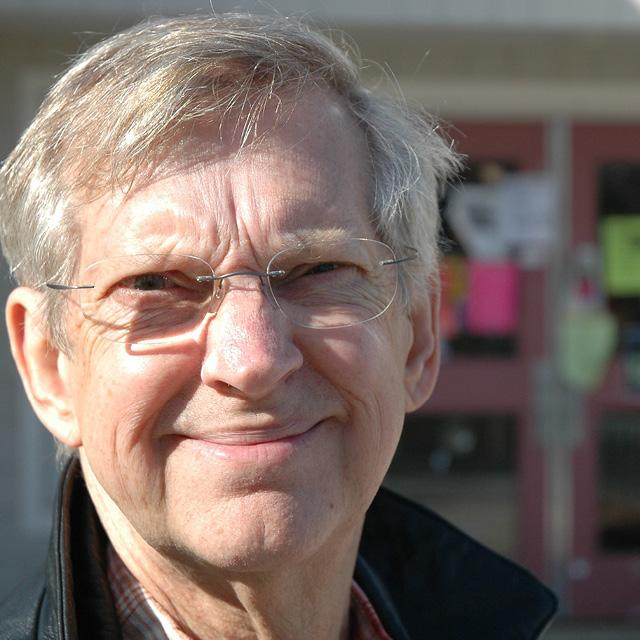 William Kramer
Professor Emeritus of Theatre
Interdisciplinary Arts
413.549.4600
Wayne Kramer, emeritus professor of theatre, holds the B.F.A. and M.F.A. degrees in design for the theatre. He has directed for stage and television. Professor Kramer’s designs have been seen in New York (he designed the New York production of Salford Road), regionally, and in Europe.

Professor Kramer has done design research for Columbia Studios and has served as art department coordinator at Universal Studios. He did production design work with independent films in Los Angeles and was art director for a video series for Encyclopedia Britannica.

He is the author of "The Mind’s Eye: Theatre and Media Design from the Inside Out, A Modular Scenic System" in Theatre Crafts How To and "The Study of Art in the Liberal Arts Curriculum" in Humanities and Arts.