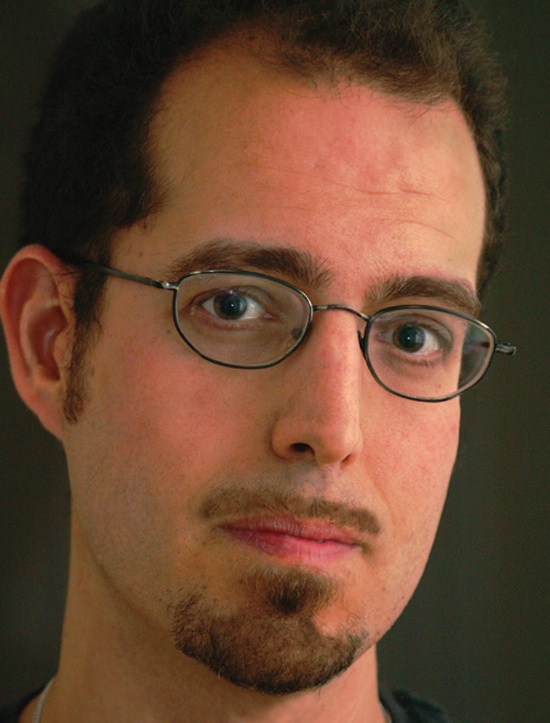 Imagining Redemption in a Secular Age: A Reading with Jon Papernick

This is event is free and open to the public. For more information contact Rachel Rubinstein at rrhacu@hampshire.edu or 559.5821

Jon Papernick was born and raised in Toronto, Canada. His first collection of short stories, The Ascent of Eli Israel, was published by Arcade Publishing in 2002. The New York Times wrote: "There is a muscular certainty to the best of Papernick's stories that is altogether harrowing. Papernick's penetrating clear-sighted stories ring true."

Papernick's short fiction has appeared in publications such as Exile, The Sarah Lawrence Review; The Reading Room; Nerve.com; Night Train Magazine; Confrontation; Lost Tribe: Jewish Fiction from the Edge [Harper]; and Scribblers on the Roof [Persea]. His journalism and reviews have been published in The Jerusalem Post, Time Magazine, JBooks.Com, The Jewish Week, Jewcy, and The Forward.

Papernick has taught writing at the Center for Creative Youth at Wesleyan University, Pratt Institute, Boston University, and Grub Street Writers, Boston's Independent Creative Writing Center. He has been the Fannie Hurst Writer-in-Residence at Brandeis University, and the Visiting Writer-in Residence at Bar Ilan University in Ramat Gan, Israel. He currently teaches fiction writing at Emerson College, and lives outside Boston with his wife and two sons. Check out his blog The Conversational Anarchist.