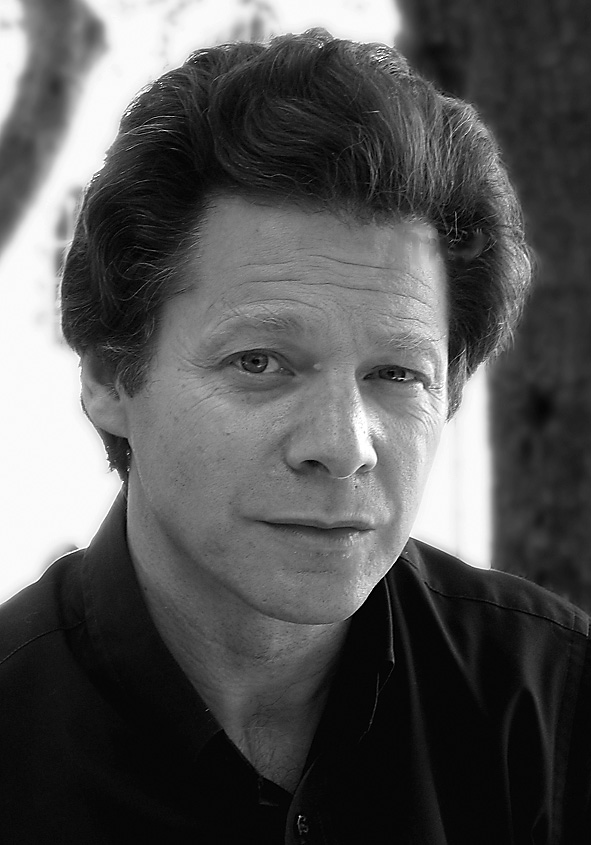 Freedom and Responsibility in Poetry: On Translating the World: A Reading with Peter Cole

This event is free and open to the public. For more information contact Rachel Rubinstein at 559.5821 or e-mail at rrhacu@hampshire.edu

Hampshire alumnus and 2007 MacArthur Fellow Peter Cole to visit Hampshire College on October 23, 2008. He will be reading from, and talking about, his poetry and his translations from Hebrew and Arabic.

"A brilliant and original body of Hebrew verse… In Peter Cole's rich new anthology, the extent of [this] astonishing achievement is fully revealed for the first time in English… His versions are masterly."
—Eric Ormsby, The New York Times

"Perpetually astonishing. The central figures in Peter Cole's [Dream of the Poem] are great by any standards… [They] provoke love in any reader of Hebrew literature, and by [a] miracle of Cole's own creation, in any reader of little or no Hebrew who directly confronts the work of this major poet-translator… Superb."—Harold Bloom, The New York Review of Books

The recipient of a 2007 MacArthur Foundation Fellowship, Peter Cole has published three books of poetry, Rift (Station Hill); Hymns & Qualms (Sheep Meadow Press); and, most recently, Things on Which I've Stumbled (New Directions). A fourth volume, What Is Doubled: Poems 1981-1989, was also recently published by Shearsman Books in the UK. Cole has worked intensively on Hebrew literature, with special emphasis on medieval Hebrew poetry. In 1988 he started the ambitious project of translating into English texts by Shmuel HaNagid, whose lyrical work had always been considered untranslatable. Selected Poems of Shmuel HaNagid, published by Princeton U. Press (1996), received the Modern Language Association's Scaglione Prize for Translation. Cole was granted a TLS translation award for Selected Poems of Solomon Ibn Gabirol, also by Princeton U. Press (2001), an equally challenging translation of the philosopher, poet, and mystic, who was a younger contemporary of Shmuel HaNagid.

Cole's prize-winning translations of the Hebrew Golden Age poets have helped to recreate for contemporary American readers the multifaceted world of medieval Spain, in which Jewish artistic and intellectual communities flourished under Islamic rule. His new anthology, The Dream of the Poem, traces the arc of the entire period and reveals this remarkable poetic world in all of its richness, humor, grace, gravity, and wisdom. By far the most potent and comprehensive gathering of medieval Hebrew poems ever assembled in English, Cole's anthology builds on what poet and translator Richard Howard has already described as "the finest labor of poetic translation that I have seen in many years" and "an entire revelation: a body of lyric and didactic verse so intense, so intelligent, and so vivid that it appears to identify a whole dimension of historical consciousness previously unavailable to us." Among Cole's translations from contemporary Hebrew and Arabic poetry and fiction are also Love & Selected Poems of Aharon Shabtai (Sheep Meadow), J'Accuse, by Aharon Shabtai (New Directions), So What: New & Selected Poems, 1971-2005 by Taha Muhammad Ali (Copper Canyon Press), The Collected Poems of Avraham Ben Yitzhak (Ibis) and The Shunra and the Schemetterling, by Yoel Hoffmann (New Directions).

Cole has received numerous awards for his work, including fellowships from the John Simon Guggenheim Foundation, the National Endowment for the Arts, the National Endowment for the Humanities, and the 1998 Modern Language Association Translation Award. J'Accuse received the 2004 PEN-America Award for Poetry in Translation. He was a visiting fellow at Yale University's Whitney Center for the Humanities in the fall of 2006. Cole is also the founder and co-editor of Ibis Editions, a small press devoted to the publication of Levant-related literature. Cole was born in Paterson, New Jersey, in 1957. He began studying Hebrew in Jerusalem in 1981, and has since divided his time between Israel and the United States.

"Cole's translations constitute a tour de force… In the secular poems…he demonstrates his abilities to make contemporary poetry of very old materials… In the devotional poetry, he brings the entire arsenal of his poetic tact and ear to making spiritual experience real—even to the least 'religious' reader."—Ha'aretz