For her Division III project, Charlotte Hawkins created original works of art culminating with an original exhibit of her work premiering in the Hampshire College Art Gallery on April 2-5, 2017. Here we present highlights of an interview with Hawkins 13F by Josh Murray along with photos of her exhibit by Riley Ames 14F.

“I chose Hampshire because of its location, being close to both Boston and New York. As an art student, that’s one of the most important things you can do: be in cities as often as you can to see what’s going on.

I grew up in Athens, Georgia. My project is an effort to reconcile a complicated history of the American South. I know that it can be a problematic place, but there’s no way you’re going to make me not love it; that’s where my heart lives. I began this series with the intention of alleviating homesickness, but it soon evolved into an attempt to personally reconcile the complex legacy of the South. I hope these abstracted and fragmented works can bring together time and place as an invitation to explore the histories I discovered.

My Division III started as soon as I finished my Division II. It’s been the only thing on my mind for almost 12 months — I started with a basic framework of where I wanted it go, formulating ideas and doing a lot of research. I spent the entire summer researching and building things and seeing where I wanted to go. It came together in the beginning of my second semester this year.

When you made something you’re proud of, something impressive, it definitely makes you feel powerful. I learned a lot about history, a lot about how these social structures and systems of powers are built. I think the project is successful. 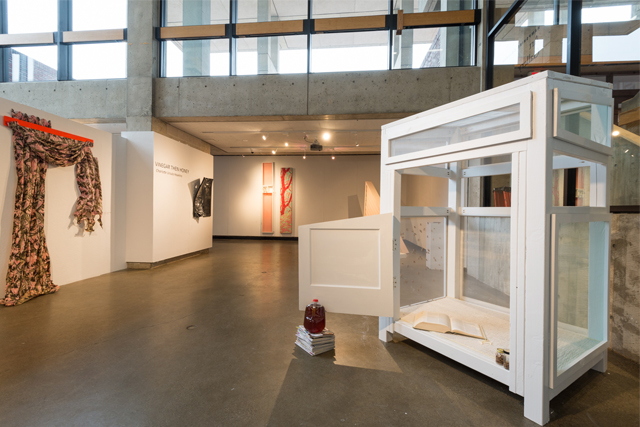 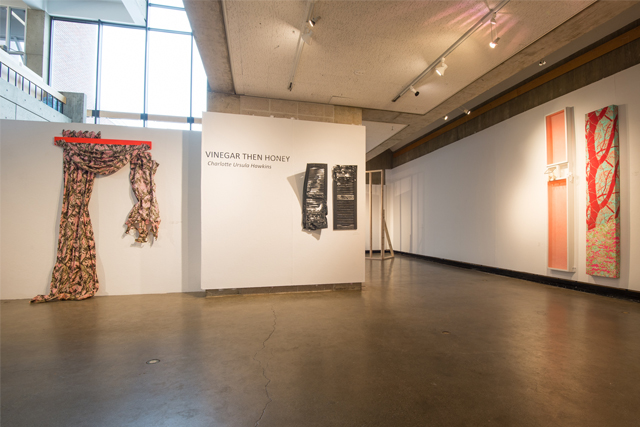 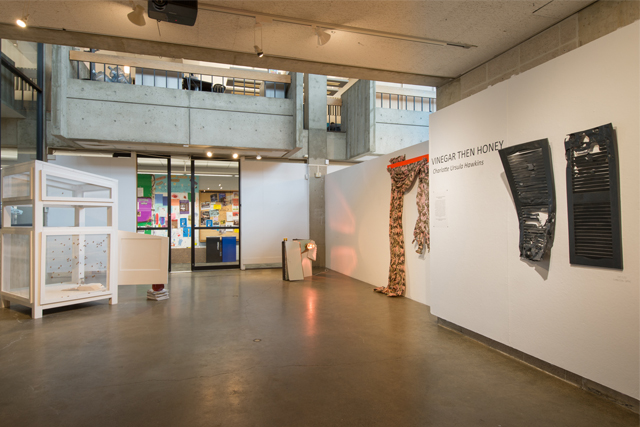 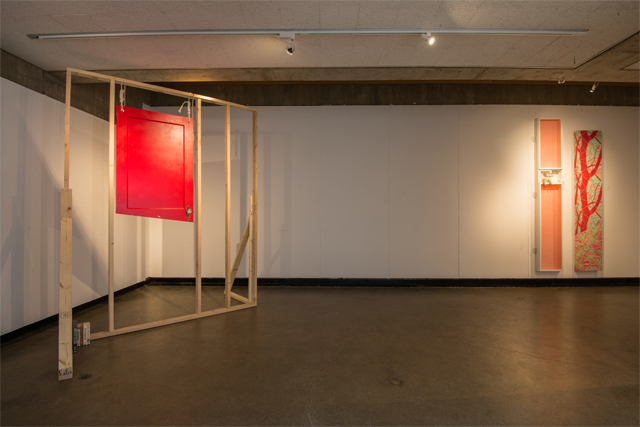 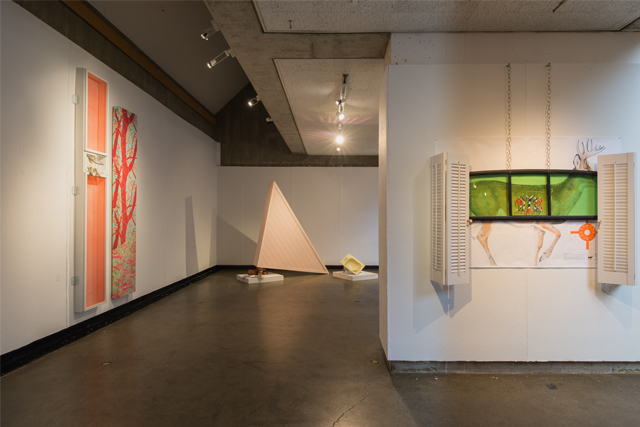 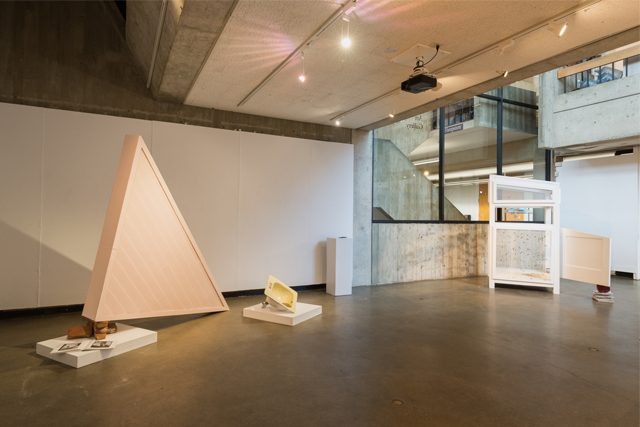 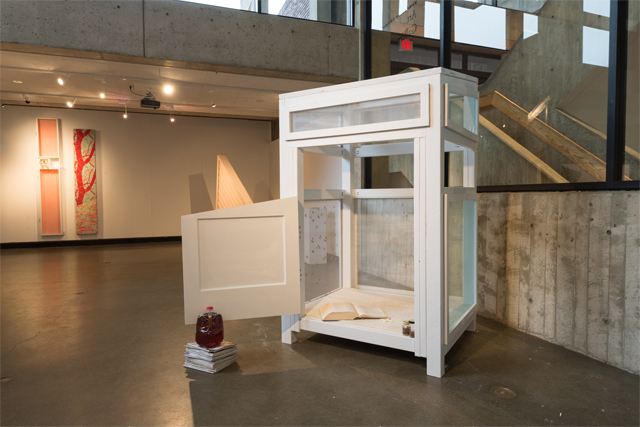 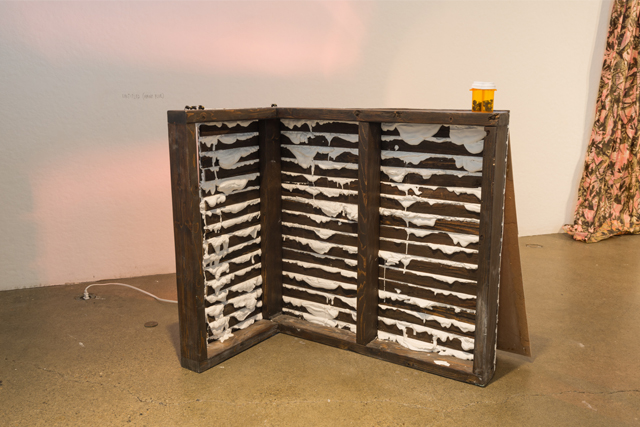 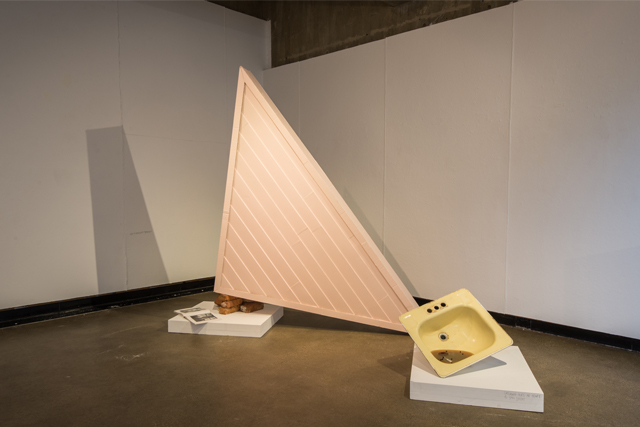 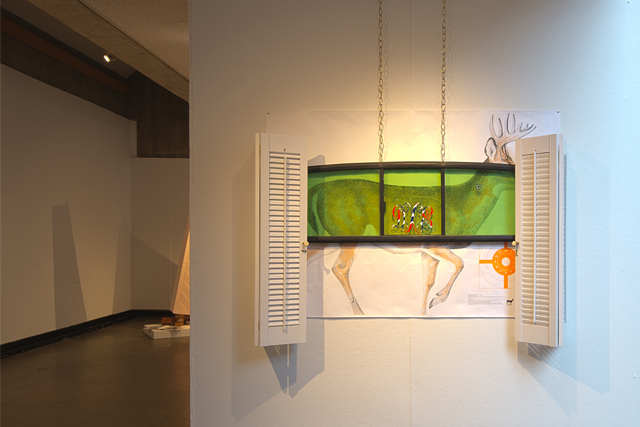 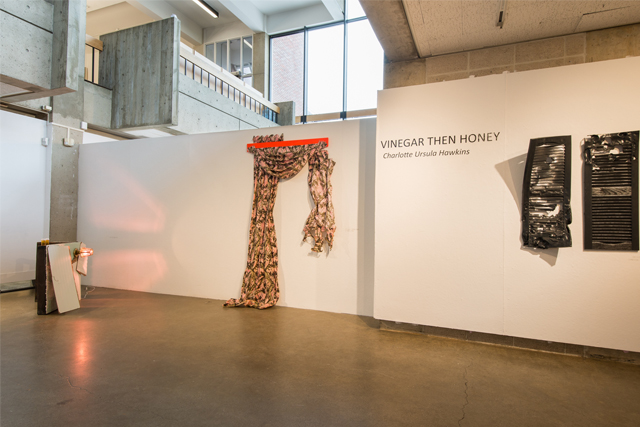