Hampshire’s women’s cross country team won the conference championship for the third year in a row, with Hampshire runners sweeping the top three spots, led by Clara Wagner (Rochester, NY). This marks the first time Hampshire has won the individual championship. And the men’s team took second place, an unexpected result, with their best-ever finish since the start of the cross country program at Hampshire in 2006.

The top three in the women’s 6K race were

Wagner, Matthias, and O’Brien were also named to the all-conference team, with Wagner winning the Women's Runner of the Year award.

For the men’s team, the top three finishers in the 8k race were Joseph Bernstein placing fifth at 31:57, Josh Miller placing eighth at 32:21, and Tom Ashton, eleventh, 32:42. Bernstein was also named all-conference.

Head Coach Eric Nazar won Coach of the Year for the success of the women’s team. Nazar is assisted by Amy Rusiecki.

View full results for the championships.

Other members of the Conference are:

Outside of varsity sports, Hampshire also sponsors club sports teams for Ultimate Frisbee, Climbers Coalition, and Horseback Riding/Equestrian. Varsity and club sports are administered by the office of Outdoor Programs, Recreation, and Athletics and its Director Brad King. 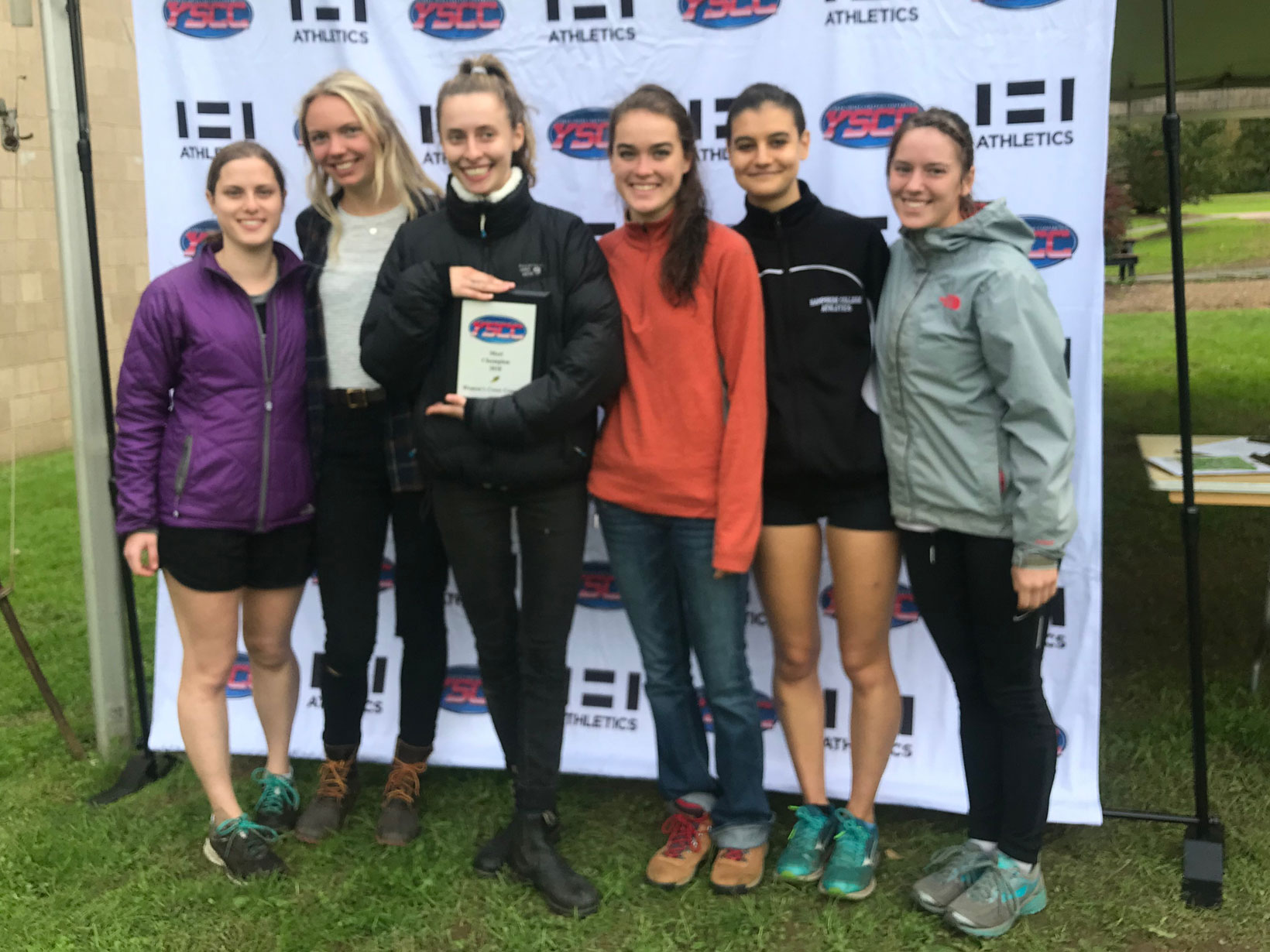 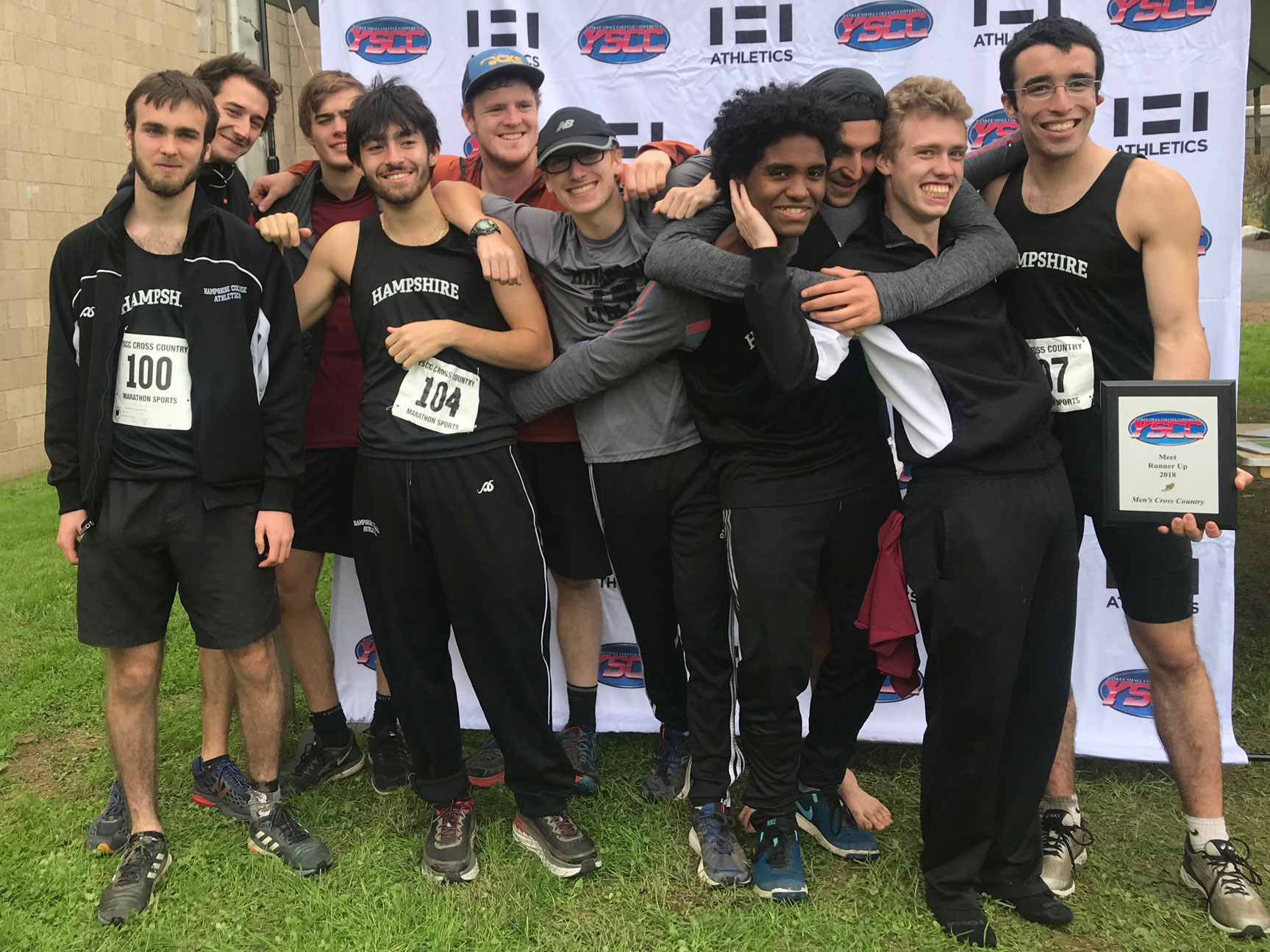