Mathematics is regarded as a way of thinking, not simply a collection of results.

Most of Hampshire's math students find the subject an essential component of their work in other disciplines, but some pursue math for its own sake. An exploratory approach is used. Collaboration is encouraged. Students are encouraged and empowered to use the language and concepts of mathematics in their other work.

Off-campus courses, individual work with Hampshire faculty, the Division II experience, the opportunity to teach, and the Division III independent project contribute to Hampshire having more mathematics graduates who pursue advanced degrees than most colleges of comparable size. 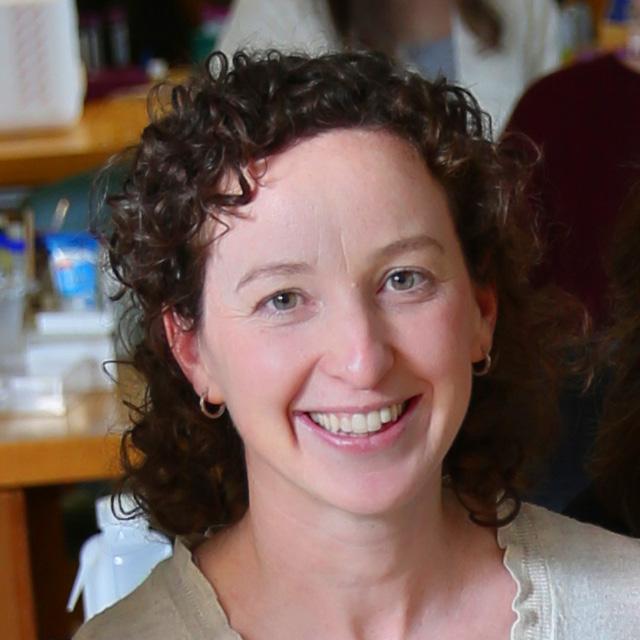 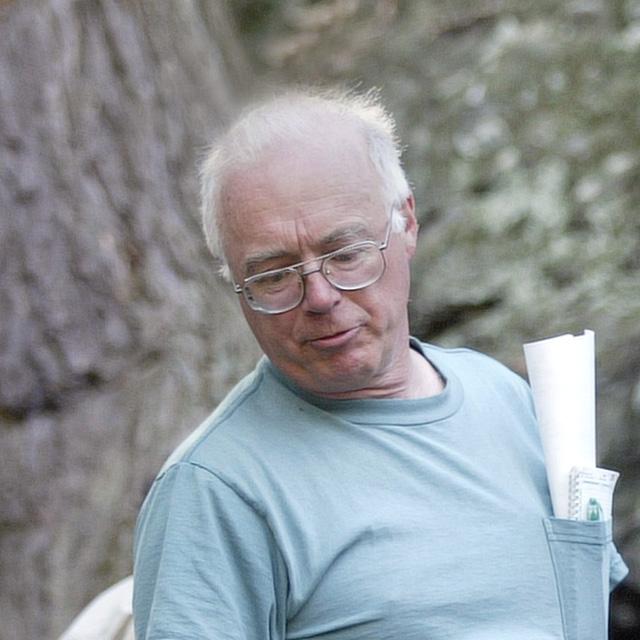 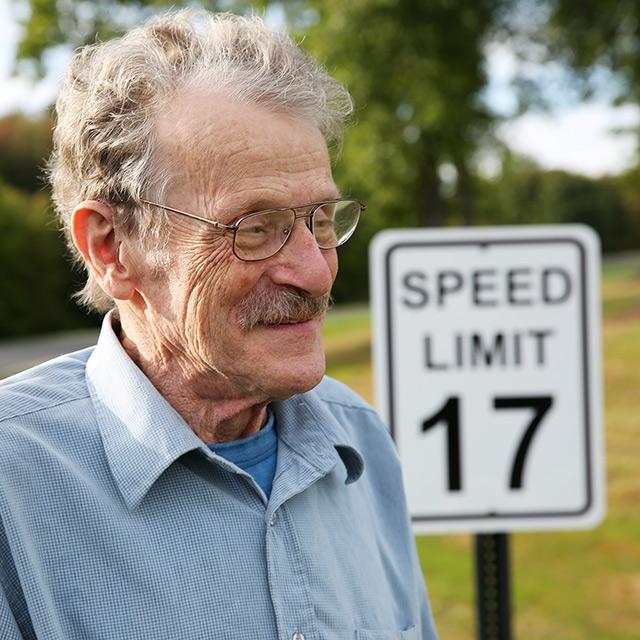 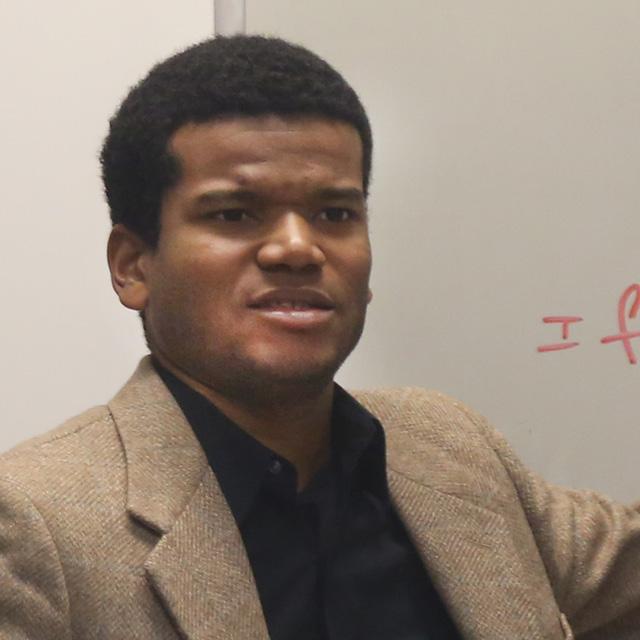 It has been argued that puzzling is as intrinsic to human nature as humor, language, music, and mathematics. Zeno's paradoxes of motion and the liar and heap paradoxes ("This sentence is false," "Does one grain of sand change a non-heap into a heap?") have challenged thinkers for centuries, and other paradoxes have forced changes in philosophy, scientific thinking, logic, and mathematics. Recreational mathematics will pervade the course, and we'll grapple with irrationality, pigeonholes, infinity, and the fourth dimension. We'll discover, create, classify, share, enjoy, and be frustrated and amazed by lots of visual illusions, as well as mechanical, take-apart, assembly, sequential, jigsaw, word, and logic puzzles. We'll hone our problem-solving skills and consider the pedagogic and social value of puzzles. Armed with examples and experience, we might find some possible answers to "What makes a puzzle 'good'?" and "Why do people puzzle?"

Calculus in Context
One of the more radical and successful of the calculus reform efforts was developed at Hampshire with Five College collaboration. Calculus in Context is a course and text based, in part, on the realization that the computer has radically enlarged the set of accessible real-world problems and reduced the importance of formulaic manipulation. The course begins with the consideration of a model for the spread of an epidemic and applies the calculus to dynamical systems in ecology and economics as well as in physics and chemistry.

Hampshire College Summer Studies in Mathematics Program
The Hampshire College Summer Studies in Mathematics Program (http://www.hcssim.org/) is a widely respected intensive program that brings high ability high school students to Hampshire for six weeks to do, share, and enjoy mathematics. College students serve as assistants, participating in seven hours of workshops and problem sessions each day, living in the program dorm, and joining students for meals and recreational activities.