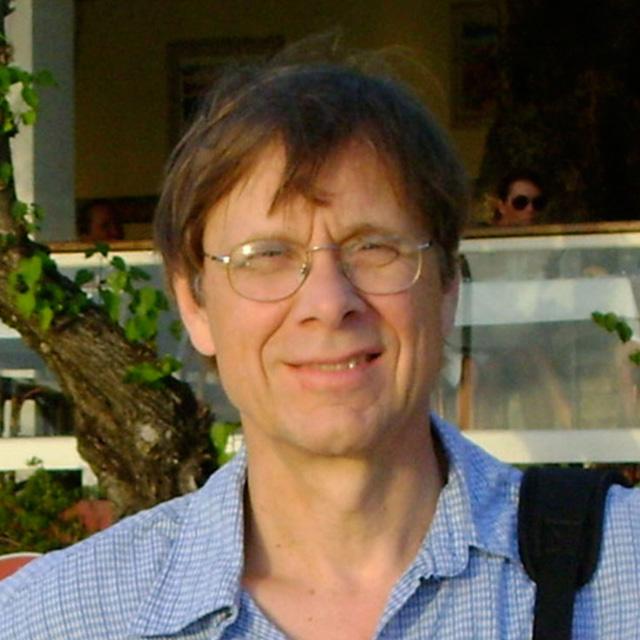 Before coming to Hampshire in 1994, he taught at Clark University and at Harvard University, where for three years he directed undergraduate studies in the comparative study of religion. He is the author of two books on American Transcendentalism (Emerson's Rhetoric of Revelation and Thoreau's Ecstatic Witness) as well as numerous articles in such areas as American Romanticism, nineteenth-century Unitarianism, Puritan pulpit rhetoric, and early American interest in the religious traditions of South and East Asia.

Together with Robert Meagher, he edited The Epic Voice, the first volume in the Hampshire Studies in the Humanities series.