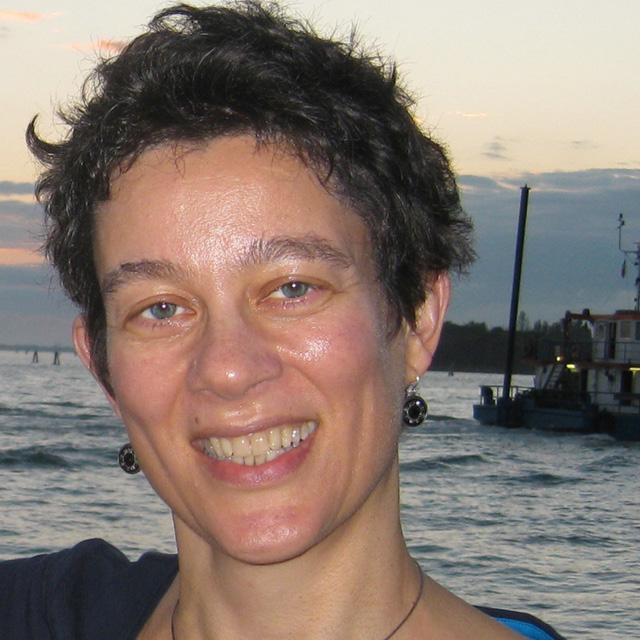 Monique Roelofs
Professor Emerita of Philosophy
Humanities, Arts, and Cultural Studies
413.549.4600
Monique Roelofs, professor emerita of philosophy, received her M.A. from the Radboud University Nijmegen, The Netherlands; her Ph.D. from the University of Maryland; and was a postdoctoral fellow in the Pembroke Center at Brown University.

She teaches and writes on aesthetics and feminist, critical race, postcolonial, and political theory. Her new book, Arts of Address: Being Alive to Language and the World, was published by Columbia University Press in 2020. Roelofs is also the author of The Cultural Promise of the Aesthetic (Bloomsbury 2014). Her articles have appeared in journals such as Hypatia, Confluencia, differences, The Journal of Aesthetics and Art Criticism, M/m-Print-Plus-Platform, and Texte zur Kunst, and anthologies such as Race, Philosophy, and Film (Routledge, 2013) and The Routledge Companion to the Philosophy of Race (2018). She has recently completed a second book manuscript on address titled “Aesthetics, Address, and the Politics of Culture.” The guest editor of Aesthetics and Race, a special volume of Contemporary Aesthetics (2009), she is co-editing an anthology on Black Aesthetics, on which she co-organized a symposium at Hampshire. She is also co-authoring a book on aesthetics and temporality in Latin America. 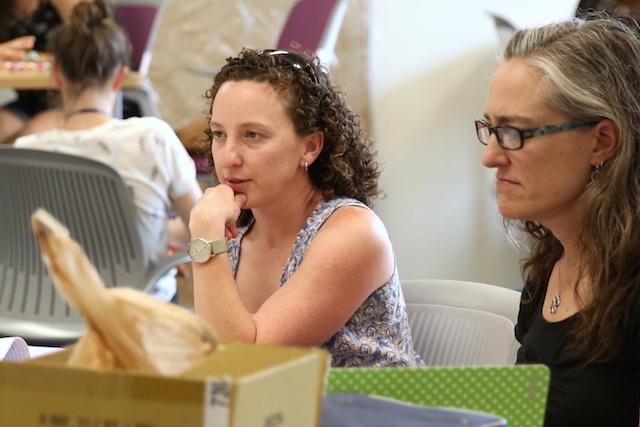 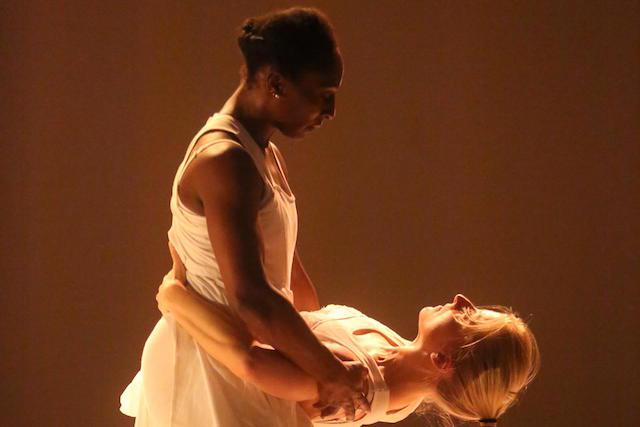 Hampshire to Host National Symposium on Black Aesthetics
Event will examine artistic and social-political themes across disciplines such as African American studies, literature, and philosophy, across media such as architecture, painting, and sound
Read Article 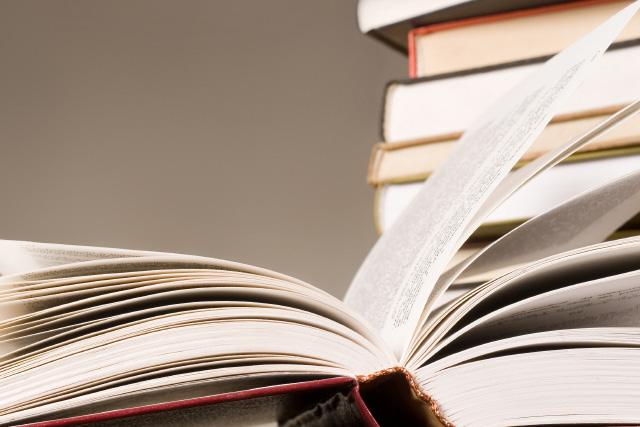