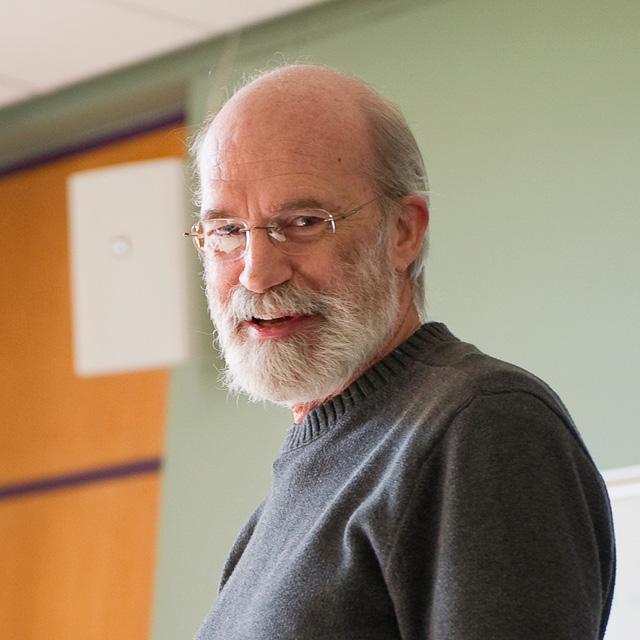 Professor Stillings has been the principal investigator for two major National Science Foundation-supported projects to study science learning in college students. He has written and consulted widely on undergraduate cognitive science education. He is senior coauthor of the 1987 and 1995 editions of Cognitive Science: An Introduction, the first undergraduate textbook in the field.

Professor Stillings has served as the elected faculty member of Hampshire's board of trustees and was a founding member of the steering committee for the Culture, Brain, and Development Program. His interests include learning, visual and auditory perception, and the psychology of language. Music perception, relationships between cognition and culture, and the psychology of science learning are current research interests. He is a longtime member of the University of Massachusetts Amherst graduate faculty.