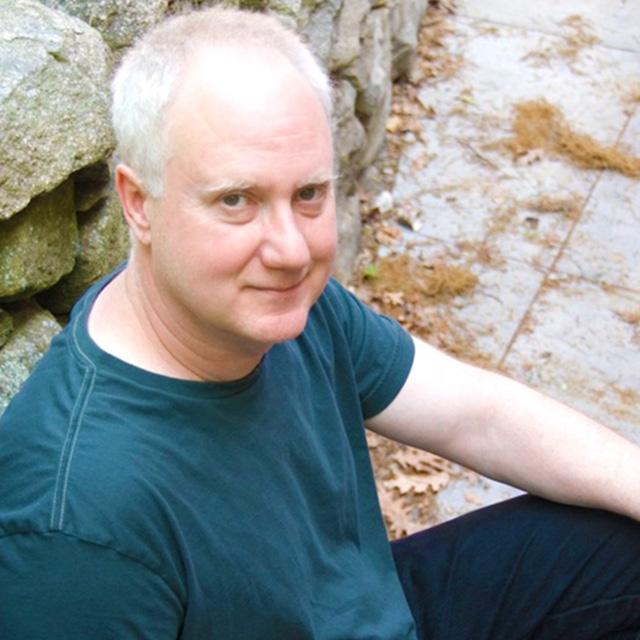 In addition to founding the sculpture program at Hampshire in 1988, he has taught visual art at the University of New Hampshire, and the Chautauqua School of Art, and been a visiting artist at Dartmouth College, Skidmore College, Pennsylvania State University, Amherst College, Rhode Island College, Claremont Graduate University, Colby Sawyer College, Marlboro College, and Marywood University.

He has been awarded curriculum development grants from The John D. and Catherine T. MacArthur Foundation, and The Mellon Foundation.

Professor Brayton's art is frequently on exhibit nationally. He has produced site-specific installations and public art at such venues as the Barrows Rotunda Gallery at Dartmouth College, The Brooklyn Bridge Park, and the Art Lot, also in Brooklyn. Curators and critics including Linda Shearer, Charlotta Kotik, Lisa Phillips, Donald Kuspit, and Carter Ratcliff have selected his work for exhibitions at such spaces as The Chesterwood Museum, The Berkshire Museum, and The Hudson River Museum.

Reviews and photos of his sculpture and drawings have appeared in The Boston Globe, The Seattle Times, and Art New England. He has been awarded grants in support of his work from the Pollock Krasner Foundation and the Howard Foundation.