Michael Lesy, a professor of literary journalism at Hampshire College, has been awarded a Guggenheim Fellowship to support his research. 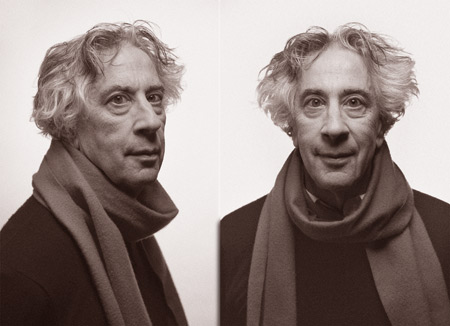 Michael Lesy, a professor of literary journalism at Hampshire College, has been awarded a Guggenheim Fellowship to support his research.

The John Simon Guggenheim Foundation, based in New York City, selects fellows "who have demonstrated exceptional capacity for productive scholarship or exceptional creative ability in the arts."

Professor Lesy's current project, Looking Backward: Images of the World, 1900-1910, examines mass-marketed, 3D stereo views that were ubiquitous from the 1850s through the 1920s. They were sold in "Tours of the World" and "Educational Series" sets, with hand-held stereo viewers and teachers' guides. Every view had a caption on its front and a narrative on its back.

Working with the 500,000 images (30 tons of glass negatives, kept in a seismically protected underground vault) in the California Museum of Photography Keystone-Mast collection, Lesy will produce a book of 300, single-frame images accompanied by a narrative and descriptive text. It will be based on long-unseen documentary images taken by photographers who, like modern photojournalists, were dispatched to cover people, places, and events as they happened in the U.S., Europe, Africa, Asia, and Latin American "during the first tumultuous decade of a tumultuous century," Lesy said.

The book will be the basis of exhibitions at the International Center for Photography in New York City and the California Museum of Photography in Riverside. Lesy hopes to collaborate with Hampshire professor Chris Perry, who teaches digital animation, and his students to make the exhibited images viewable in 3D—without the aid of special glasses.

"The images in Looking Backwards are not just windows that provide views of the world as it appeared, more than a century ago. They are also mirrors that reflect the acknowledged and unacknowledged prejudices and preconceptions of the company that published them and the mostly middle class audience that viewed them," said Lesy.

In its 89th annual competition for the United States and Canada, the Guggenheim Foundation has awarded fellowships to a diverse group of 175 scholars, artists, and scientists, who were chosen from a group of almost 3,000 applicants.

Lesy, who has taught at Hampshire College since 1990, has published a dozen books, ranging from Wisconsin Death Trip, which has been in print since it first appeared in 1973, to his most recent book, REPAST/Dining Out at the Dawn of the New American Century, 1900-1910, coauthored with his wife, writer Lisa Stoffer. W.W. Norton will publish REPAST in October.

Professor Lesy's books have been made into operas, plays, dance performances, and films. In 2007, the United States Artists Foundation named Professor Lesy its first Simon Fellow. 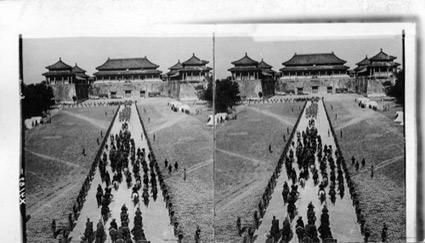 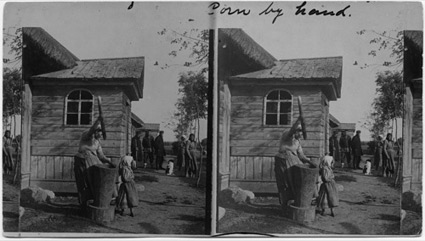