A Div III Venture Gets Capitalized in Start-up Country

When Nirman Dave and Tapojit (Tapu) Debnath met at Hampshire’s orientation for incoming international students, they hit it off, but little did they guess just how much they were to have in common. Both originally from South Asia (India and Bangladesh, respectively), their friendship led not only to interrelated Div III projects but also to the launch of a successful tech start-up.

Their new enterprise, Obviously AI, helps companies predict customer behavior. Anticipating what consumers will do is a goal of many businesses, but doing this requires complex data-science skills, and many mid-size and smaller companies can’t afford a data-science team. Obviously AI has solved that dilemma.

“The technology to predict behavior is accessible to scientists and data engineers, but it’s slow and complex,” says Dave. “We wanted to help nontechnical staff predict customer behavior with an accessible platform that ‘speaks’ plain English. Without knowing how to program, they can upload their data, type a question, and get a reliable response in near-real time.”

Obviously AI’s user-friendly platform answers essential questions, such as: Which users are likely to stop using the product? Who will buy more? Why do they do it? These questions change from industry to industry. For example, retail companies want to predict daily foot traffic at their stores so they can manage inventory, whereas insurance companies need to predict how many customers will file a claim.

Dave’s brainchild was birthed during a summer internship at Streamlabs, a San Francisco–based tech start-up. The company has innovated pioneering applications, such as one that lets people stream games to Twitch and social-media sites like YouTube and Facebook.

“A product manager asked me if I could use my background in data science to help him predict at-risk customers,” Dave says. “This was intriguing because I noticed that all the questions about customers were being asked by nontechnical people but the tools to answer them were made for technical people.”

Finding such answers requires “complex data crawling, data cleaning, feature engineering, and architecting algorithms that would classify if the users are at risk of leaving or not,” Dave says.

Within two weeks, he was able to generate a list that predicted consumer behavior with 78 percent accuracy. Excited about his accomplishment, he wondered if there was a way to make such data-science technology more accessible to a nontechnical product manager. He then took this idea to his friend Debnath.

Starting with his initial concept, the two friends worked on an interrelated Div III project to create an accessible software service platform that would predict customer behavior. Each tackled a different aspect of the project: Dave wrote about how to best design and market his idea; Debnath’s work centered on product development and technology stack, a combination of software products and programming languages used to create a Web or mobile application.

They chose Lee Spector, professor of computer science, as their chair. “Nirman and Tapu are exceptionally motivated and proactive in all of their work,” says Spector. “This project required tremendous energy and significant skills in many areas, and I expect to see more great things from them in the future.”

Dave credits his Hampshire experience with giving him the confidence to pursue such a complex project.

“I drew on my classes in behavioral economics and machine learning [a field of data science that gives computers the ability to ask questions based on large data sets]. And I gained leadership experience on campus as a student member of the board of trustees and an organizer of the Hamp Hack hackathon event, which drew several thousand students from across the Five Colleges,” he says.

Debnath notes the link between his Hampshire education and the creation of Obviously AI. “I wanted to go to a school that didn’t focus on grades, and I wanted to work on projects,” he says. “Having the resources of the Five Colleges has been a great opportunity to learn, to generate ideas, and to network with other people with my interests.”

With their Div IIIs under way last winter, it was time for Dave and Debnath to monetize their work.

“We sent a cold email to Skydeck VC, a venture-capital company based in Berkeley that funds early-stage start-ups.” says Debnath. “We didn’t know anyone there and they usually help only UC Berkeley students, but they made an exception for us.”

Last winter, Dave and Debnath raised their pre-seed funding from Skydeck to launch Obviously AI, for which Dave is chief executive officer and Debnath is chief technology officer.

“We’ll serve as the machine learning team for many companies that don’t have a data-science team,” says Debnath. “Big places like Microsoft are monopolizing the talent pool in machine learning — and the starting salaries can be more than two hundred thousand dollars, so many companies can’t afford to hire full-time staff with this level of expertise.”

Poised at the edge of Silicon Valley, Obviously AI already has customers and is on a promising path. Dave and Debnath have hired two staff and have been traveling back and forth between Berkeley and Amherst during the spring semester. After graduation, they’ll both head to California. 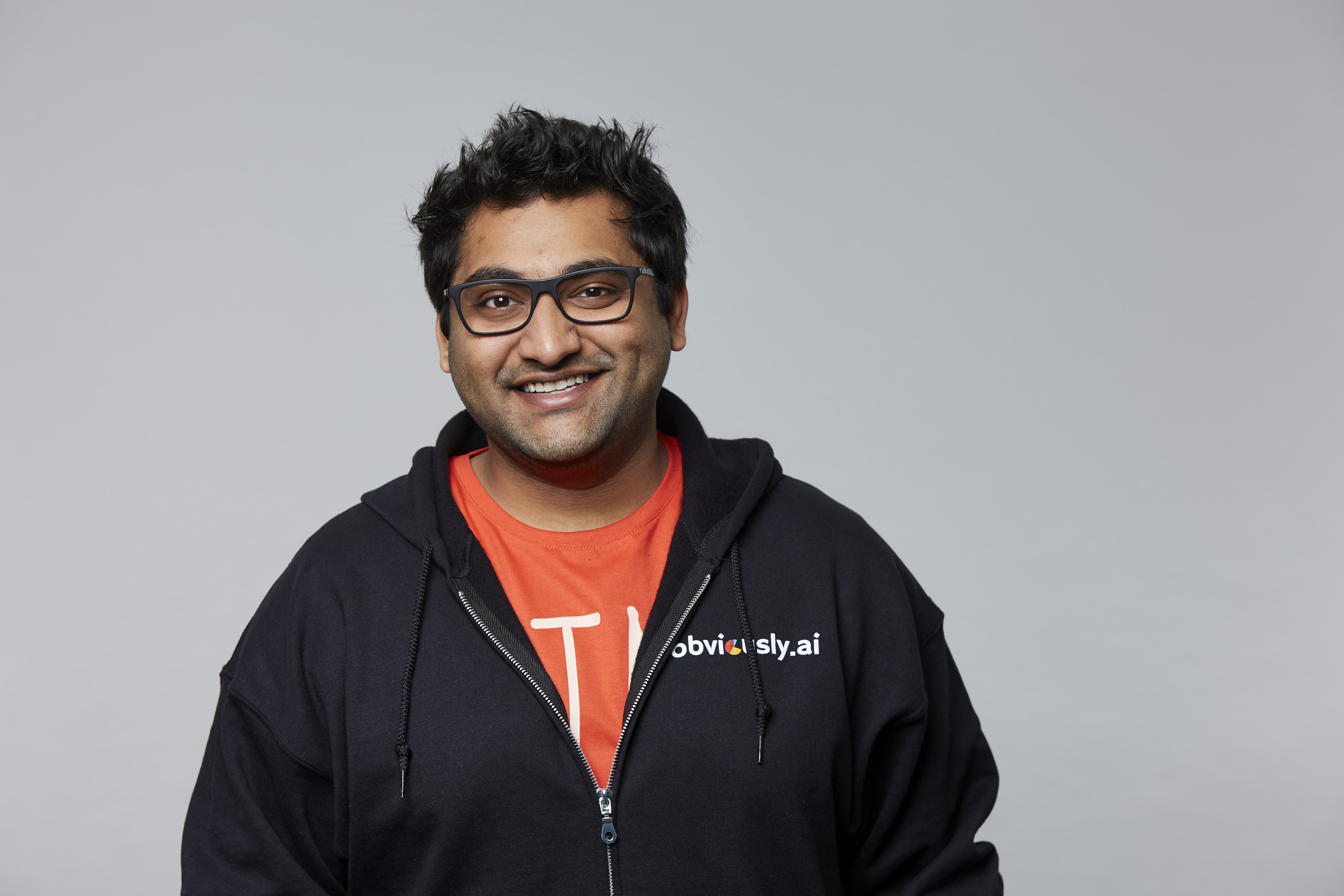 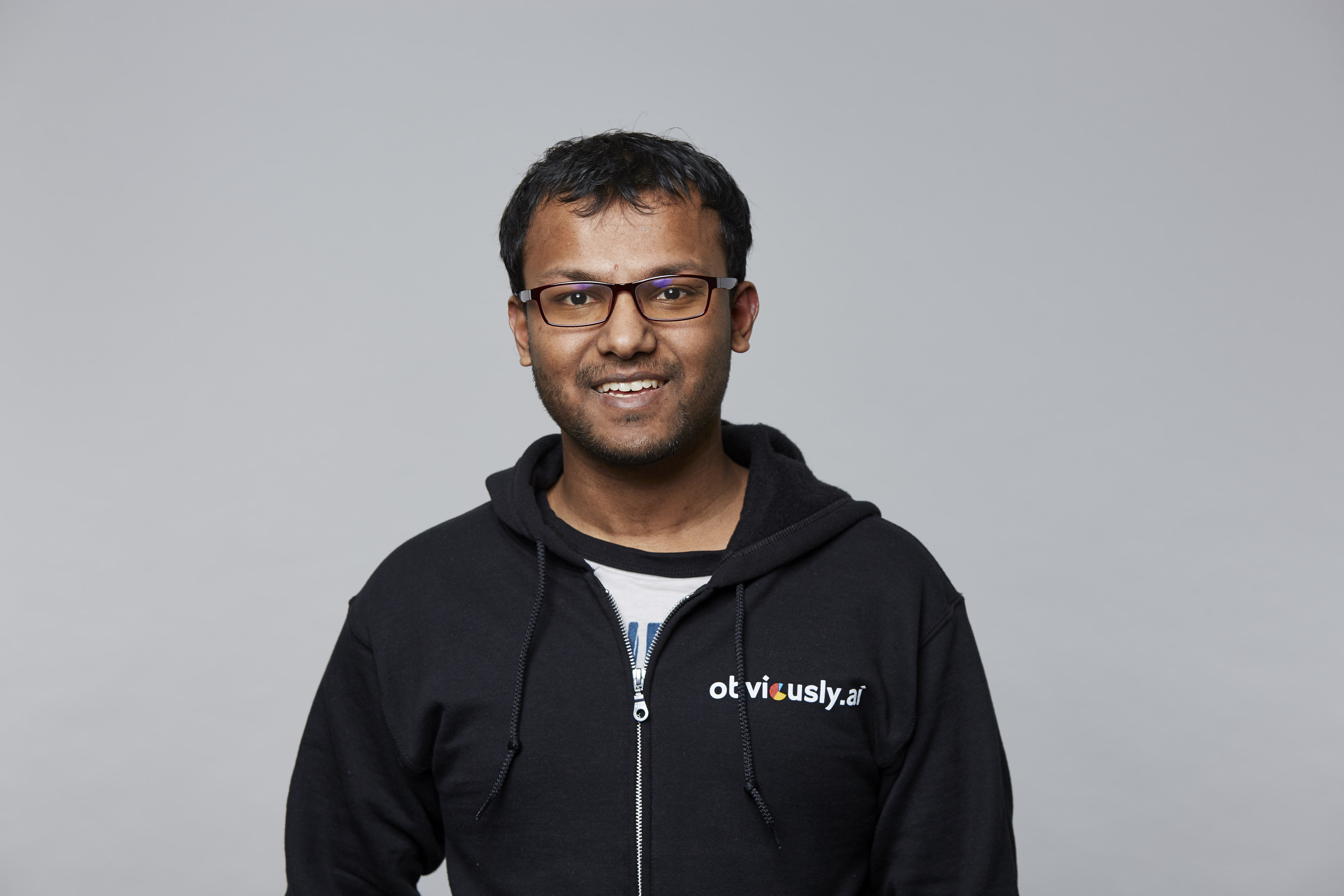