Relations between the United States and the Américas—military, economic, cultural—necessitate a combined study of fields that have traditionally been divided: Latin@ Studies and Latin American Studies.

Courses at Hampshire venture across these areas of study, considering how, why, and with what restrictions people, policies, money, and culture cross borders both within and between the United States and Latin America.

A student concentration might be shaped as an investigation into economic and military relationships between the U.S. and Latin America, a study of the legacies of colonialism in the Américas, an examination of representations of Latin@s in the U.S. popular culture, a focus on transnational connections in Latin@ communities, or an examination of diasporic cultural forms such as hip hop in the U.S., the Caribbean, and Latin America. 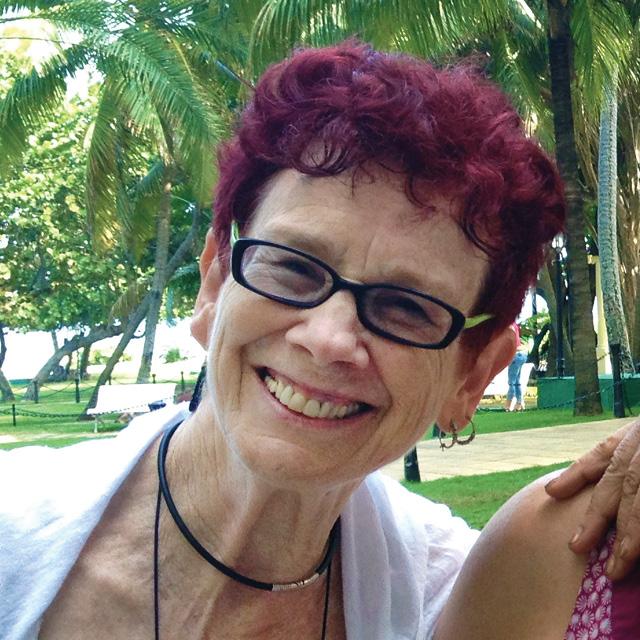 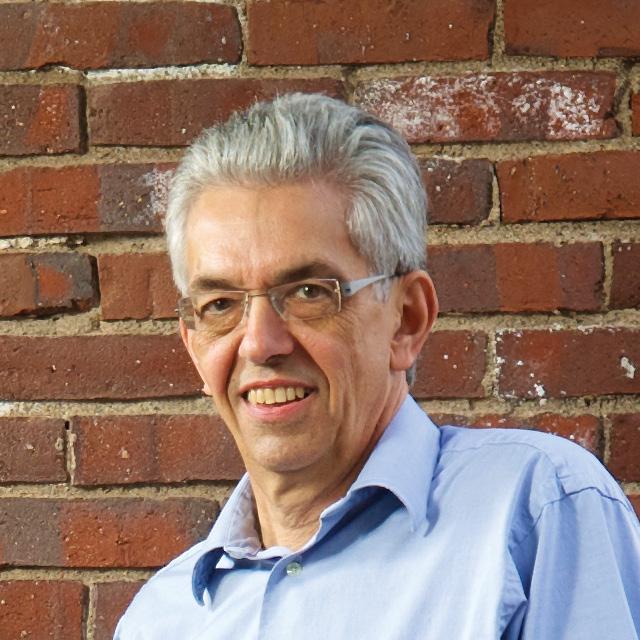 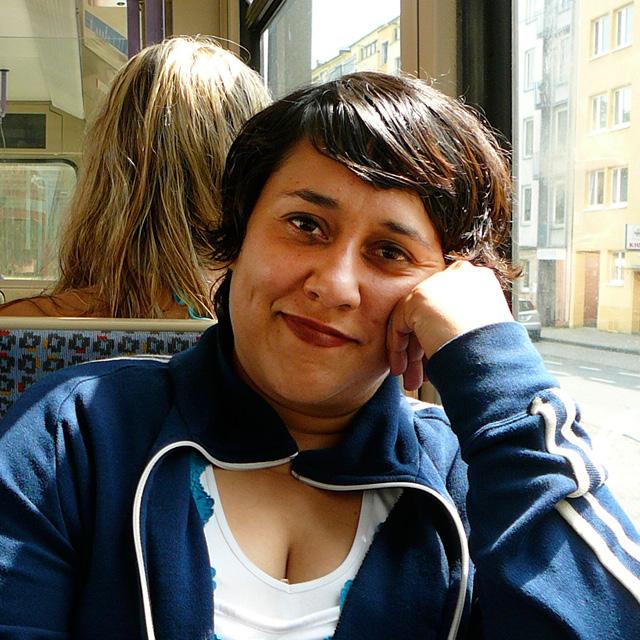 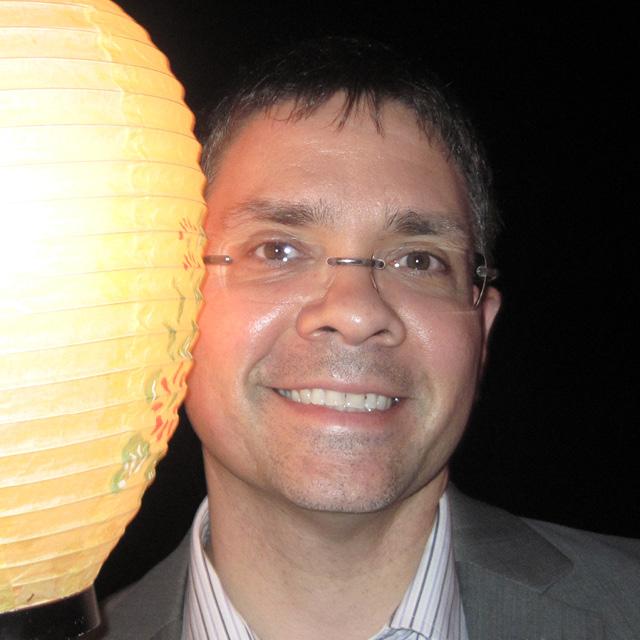 Antonio Gramsci, one of the leading activists and theorists of social movements, offered a theory of how power and resistance operate simultaneously. Similarly, Stuart Hall, one of the leading sociologists of the 20th century, also reminds us that power cultivates resistance. And in the context of the Americas, Latin Americans and U.S. Latin@s—along with other communities of color—have served as a vanguard for social change, articulating numerous forms of resisting Empire, sexism, racism, and class inequality. Employing a perspective that accounts for the primacy of gender, sexuality, class, and race, this tutorial will discuss and analyze community-based and transnational efforts to foster social transformation, including Zapatismo and other indigenous-based movements, the autonomous movements of Argentina, Chavismo in Venezuela, Caribbean Independence movements, as well as the U.S. Latin@ efforts around cultural and legal citizenship, labor, and educational rights. Multi-media presentations, guest speakers, and field trips will complement in-class discussions.

Semester Study
Hampshire students have an exceptional opportunity to study for a semester in Havana, Cuba where they are tutored by members of La Union Nacional de Escritores y Artistas de Cuba (The National Union of Cuban Writers and Artists), also known as La UNEAC. Students live for the semester in a family-stay situation in the Vedado neighborhood of Havana.