Whether addressing the ways U.S. housing and education policy affects contemporary Native American communities, tackling issues of medical anthropology in pre-colonial times, or analyzing the economic function of Native American art, Native American Studies can serve as the focus of a student's concentration or be incorporated into a broader concentration in any number of fields. 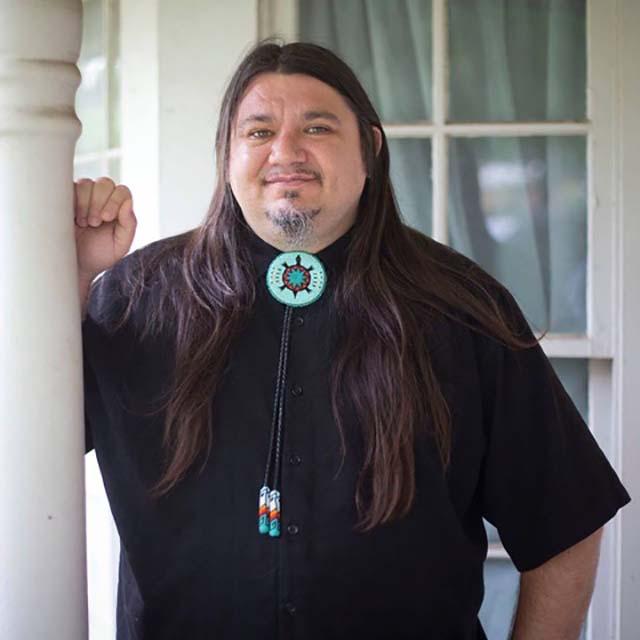 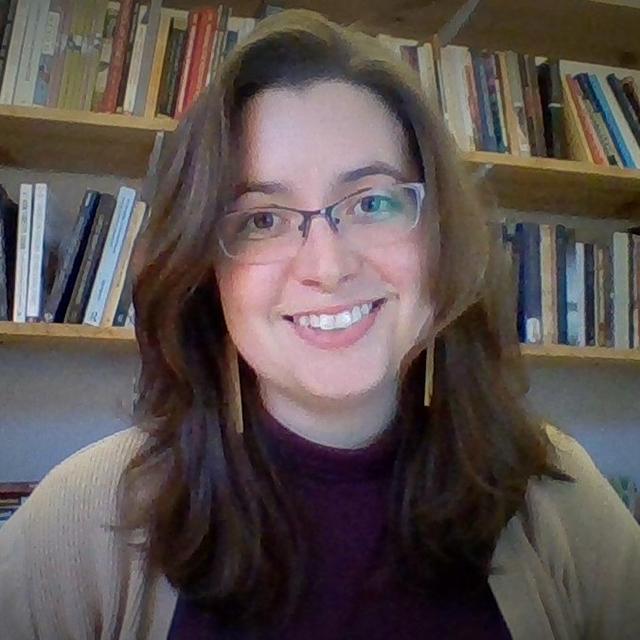 The New Class of Racism

The purpose of this course is to critically analyze and discuss the historical, political, and social origins of empire and its impact on the racial formation of particular American communities: Latinos, Native Americans, Asian Americans, and African Americans. We will interrogate the history and politics of ethnicity, race, and gender, while learning about domestic work, red-lining, one-drop laws, immigration (legal and illegal), affirmative action, welfare, low-wage work, and miscegenation. We aim to highlight the various ways in which racializing and class-distinctions develop and operate within particular historical periods and communities.

Five College Native American and Indigenous Studies
The Five College Certificate in Native American and Indigenous Studies provides students with the opportunity to acquire a knowledge and understanding of the development, growth, and interactions of the indigenous peoples and nations of the Western Hemisphere. The program emphasizes the many long histories of Native American Indians as well as their contemporary lives and situations. A holistic and comparative interdisciplinary approach underlies the Certificate Program's requirements, enabling students to become familiar with the diversity of indigenous lifeways, including cultural forms, institutions, political economies, and modes of self-expression. In addition to this broader perspective, the program places some emphasis on the Native peoples of the Northeast so that Five College students can become acquainted with the history, culture and presence of indigenous peoples in this region.

U.S. Southwest and Mexico Program
The U.S. Southwest and Mexico Program provides support and opportunities for students and others to learn about and carry out research in the Greater Southwest, an area encompassing the American Southwest and Mexico. This distinctive program directs and supports interdisciplinary research done largely in collaboration with partnership organizations on both sides of the border (such as Fort Lewis College in Durango, Colorado, and the Mexico-Norte Research Network, Inc. in Chihuahua, Mexico), as well as within political and state borders (the Ute Mountain Ute Tribal Reservation, the Hopi Reservation, and Mesa Verde National Park). Hampshire College is committed to engaging in the international debate concerning migration and displacement of people, and the transnational implications and consequences of living within national and political borders. In a departure from "area studies," this program seeks to examine boundaries and borders using the Greater Southwest as a starting point and to provide a productive arena where this can take place. This program funds and facilitates active engagement of students with their education by "moving the classroom" to locations in the southwest and in Mexico where educational opportunities in this area of study are exponentially expanded.