By focusing on a wide range of issues including women's studies, international relations, public policy, government, labor history, political philosophy, legal studies, and racial injustice, the study of politics at Hampshire is interdisciplinary and all encompassing.

Politics can serve as the driving force behind a concentration, but may also supplement a larger project. From natural science students who will likely encounter issues such as environmental justice and socioeconomic determinants of public health at some point in their concentration to students of literature who analyze the political implications of a literary movement, politics seep into many Hampshire concentrations.

Political debate is also quite lively outside of the classroom as political activism thrives on campus. 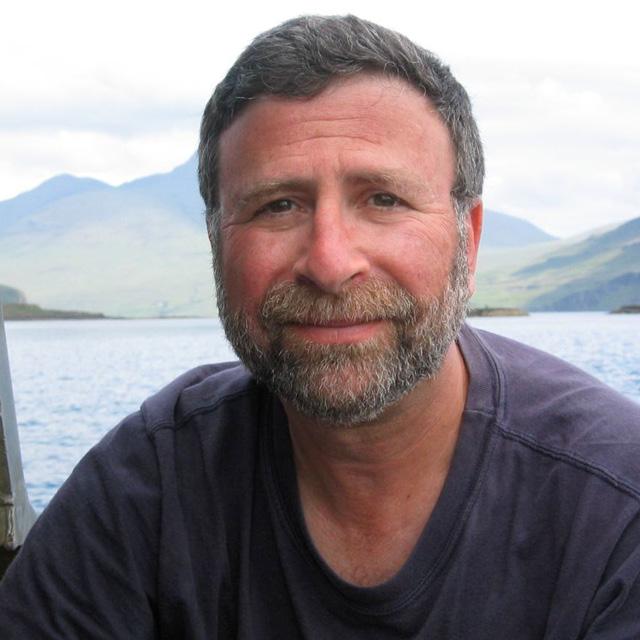 The U.S. is alone among the wealthy capitalist nations in not providing health insurance to all its citizens. In this course we will examine the reasons for this dubious distinction, focusing on Americans' historic distrust of government, the power of important stakeholders in medicine and insurance, the dominance of individualism in American political life and thought, and the bias toward incremental change that is built into our political institutions. We will examine the history of major heath insurance programs like Medicaid, Medicare, and Veterans Affairs, the increasing problems with employment-based insurance, and the conservative push for programs based on personal responsibility. We will pay special attention to the politics and implementation of the 2010 Patient Protection and Affordable Care Act (aka Obamacare) and will examine possible alternatives—everything from individual vouchers to a single payer system.

Civil Liberties and Public Policy Program (CLPP)
Hampshire is home to the Civil Liberties and Public Policy Program (CLPP), a national program that acts as a resource for the academic community. CLPP promotes the leadership and agenda of young women, presents a broad vision of reproductive freedom, and develops national strategies to be implemented at the grassroots level. These goals are executed through a reproductive rights conference that CLPP hosts on campus every spring. The program also organizes the National Young Women's Day of Action and offers grants for summer internships through their Reproductive Rights Activist Service Corps. Its companion program, Population and Development, was created in 1986 to respond to the increasing globalization of women's issues.

Law Program
The Law Program features a speakers' forum that brings prominent legal practitioners and scholars from many parts of the world to give talks and lead discussions. The program also offers some funding for summer internships for students working in law-related fields while in Division II, as well as grants to help defray expenses for law-related Division III research projects.