From its founding, Hampshire College has attracted students who are engaged inside and outside of the classroom with issues of social responsibility, change, and justice.

Hampshire has always connected a student's education to the real world, not only through inquiry-based pedagogy, but also through encouraging a strong sense of social justice and community responsibility. Hampshire engages not only students' mind but can also assist students in engaging the community around them. Emphasis is placed on continuing to build infrastructures to support community-based learning, by developing new areas of inquiry, including an anti-oppression curriculum and a multiple cultural perspectives requirement.

As a leader in campus activism for decades, Hampshire continues to live up to the College motto, "To know is not enough." 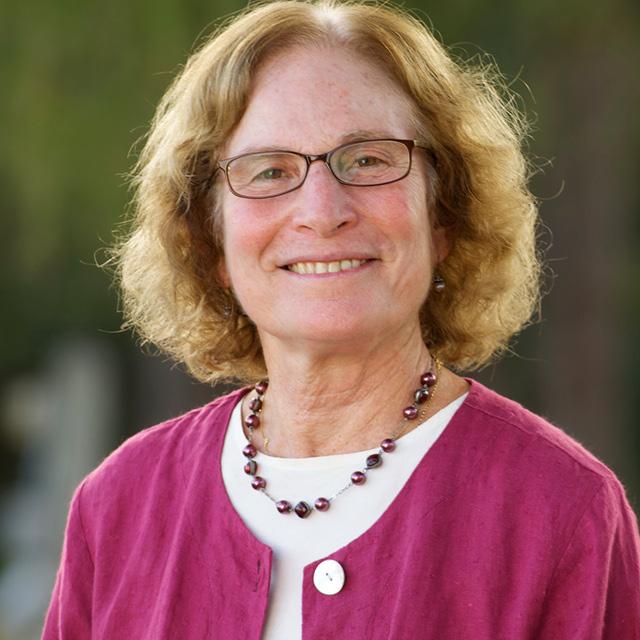 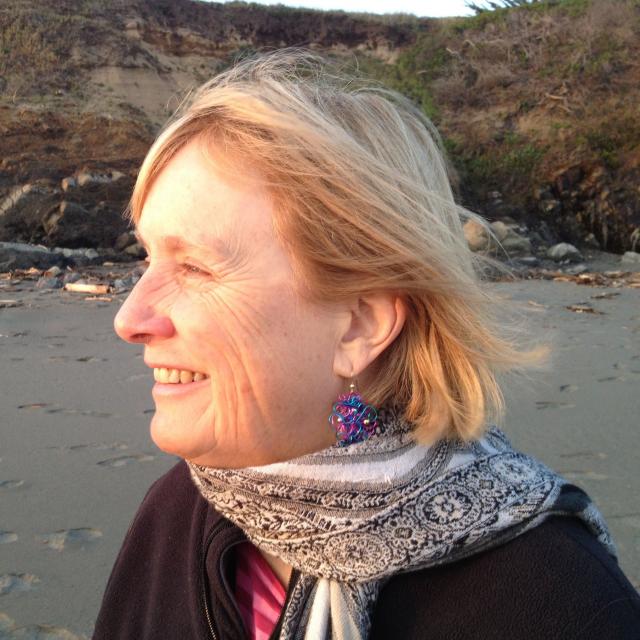 On January 1, 1994, the day that NAFTA was signed between Canada, the U.S. and Mexico, an armed uprising of indigenous campesinos of Chiapas, Mexico announced a different vision of Mexico's present and future. The Zapatista Army of National Liberation fought with arms for only 12 days. For the subsequent twelve years, they have been conducting a different kind of radical political struggle: a "revolution to make a revolution possible." In this course we will examine the formation, practices, discourse, and goals of Zapatismo, at the same time considering directly the question of how to understand a social movement. We will look at a variety of different narrations and images that have been produced by participants, scholars, journalists, and imagemakers, and ask about their impact on our understanding of Zapatismo. During the semester, students will have the opportunity to examine primary documents and engage in the kind of thinking that scholars who chronicle social movements do.

Civil Liberties and Public Policy Program (CLPP)
Founded in 1981, the Civil Liberties and Public Policy (CLPP) Program was created to educate, raise awareness, and activate new generations of students to advance reproductive rights, health, and justice. Today, the program is recognized nationally and internationally as a significant leadership development organization, and for its broad, intersectional, and holistic conception of reproductive justice. For over 30 years, CLPP has been educating and convening student and community activists, providing a critical center and home for reproductive justice teaching, research, analysis, and organizing. Courses and independent work with faculty, the Five College Student Group, the annual conference, long-running emerging leaders' network, and national internship program have connected students and advocates to the broader movement and to each other, to build relationships and explore the intersectionality of gender, race, and class in the political arena and the reproductive justice movement.

Population and Development Program
The Population and Development Program (PopDev) was established in 1986 as a center for critical thinking, learning, and advocacy on population and the environment. PopDev challenges traditional views of over-population and immigration as primary causes of environmental degradation, political instability, and poverty, and promotes social, reproductive and environmental justice. Its publications include the DifferenTakes  issue paper series, Population in Perspective social justice curriculum, and the student-written and edited political blog, The Black Sheep Journal—for national and international audiences. PopDev offers courses and workshops, including a political writing workshop for student journalists, and hosts international scholars and activists to speak on critical global issues.

Community Partnerships for Social Change Program
Since 1987, the Community Partnerships for Social Change program (CPSC) has been a campus resource for students and faculty who wish to integrate their academic lives with social action and community-based experience, while also offering community-based organizations support to strengthen and improve their programmatic capabilities. CPSC offers trainings for students on issues of class, race, gender, and identity and also leads some classes on issues of community development and social action. CPSC helps students find opportunities with community organizations, and runs the Summer for Social Justice program, an internship for ten to fifteen Division II students to do social justice work with nonprofit organizations over the summer and be paid through Hampshire.