Professor of Media Arts and Sciences 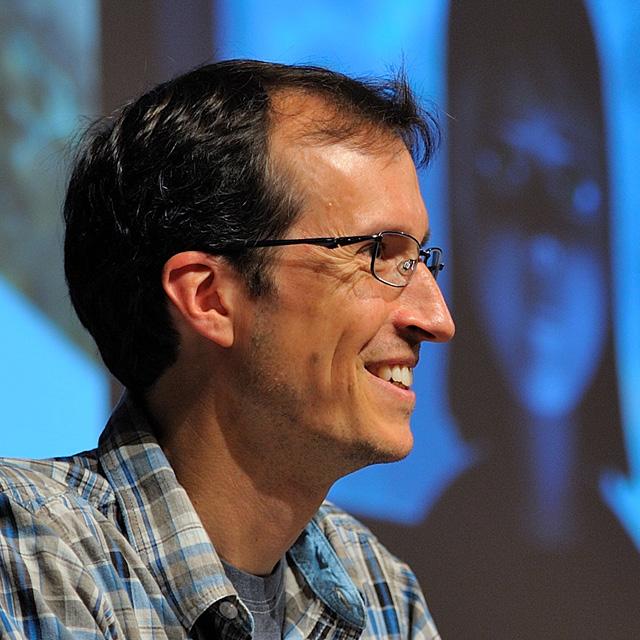 Christopher Perry
Professor of Media Arts and Sciences
Cognitive Science
chpCCS@hampshire.edu
Personal Website
Mail Code CS
Chris Perry
Adele Simmons Hall 215
413.559.5476
On Leave of Absence Fall 2019, Spring 2020
Chris Perry, professor of media arts and sciences, holds an M.S. in media arts and sciences from the Media Laboratory at the Massachusetts Institute of Technology and an M.F.A. in art from the University of Massachusetts Amherst. His B.A., in physics and astronomy, is from Amherst College.

His primary interests are in computer graphics and visual storytelling, particularly the intersection of the two. Perry comes to Hampshire from Pixar Animation Studios, where he worked as a technical director on the films A Bug's Life and Finding Nemo, and as a graphics software engineer on Toy Story 2. 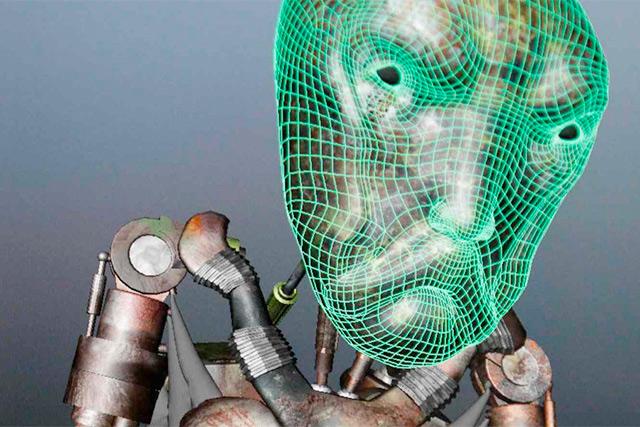 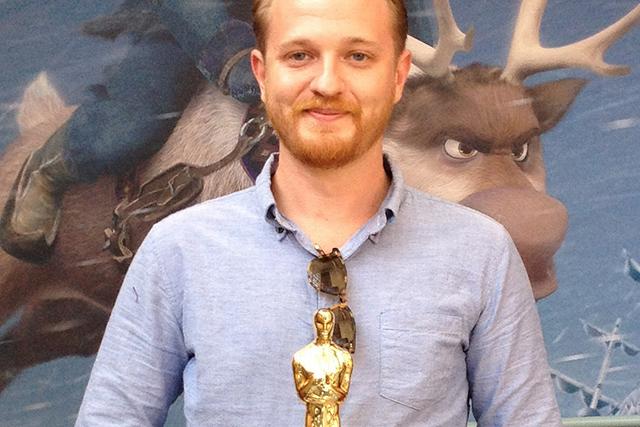 Hampshire has Four Connections to 2014 Academy Awards
Three alums and one faculty member from Hampshire College have received recognition recently from the Academy of Motion Picture Arts & Sciences.
Read Article