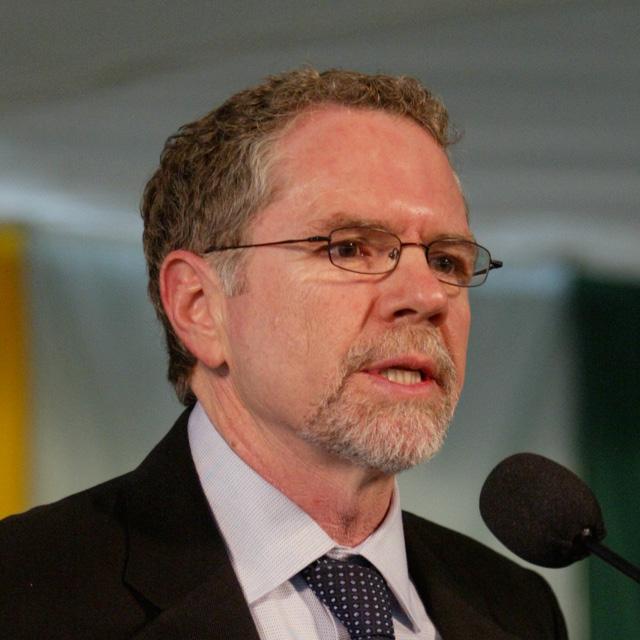 Formerly a practicing attorney representing low-income clients and community organizations, he has taught at Harvard and Northeastern law schools and at the University of Massachusetts and Wesleyan University. His interests include civil and human rights, transnational migrations, and Latino and Latin American studies with special focus on Cuba, Mexico, and Puerto Rico.