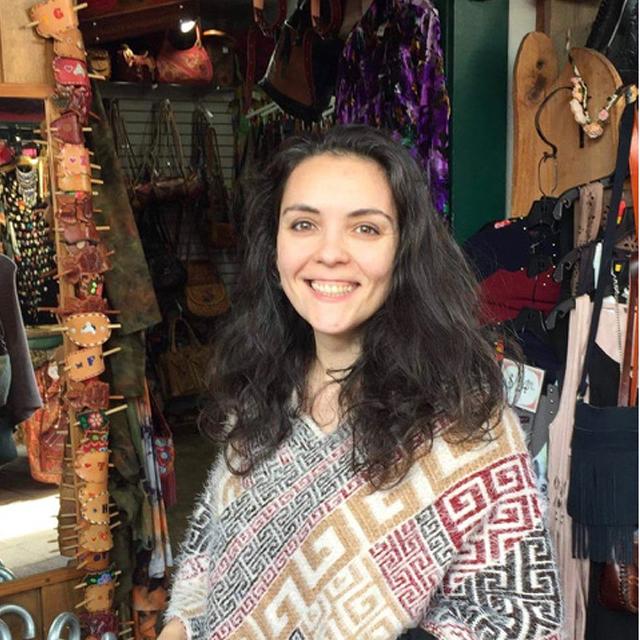 Situated at the intersection of physics and philosophy, Kaća’s research is focused on foundational questions of the physical interpretation of the mathematical formulations of gauge theories of gravity, and particularly on the role of conformal and projective structures.

Kaća’s artistic work explores the use of metaphor as means of understanding the relations among physical, intellectual, and emotional spaces. A project of note is Projections, a series of paintings based on impressions of academic talks.

Prior to coming to Hampshire College, she taught at Wellesley College and Boston University. More details about her work can be found at www.kacabradonjic.com.