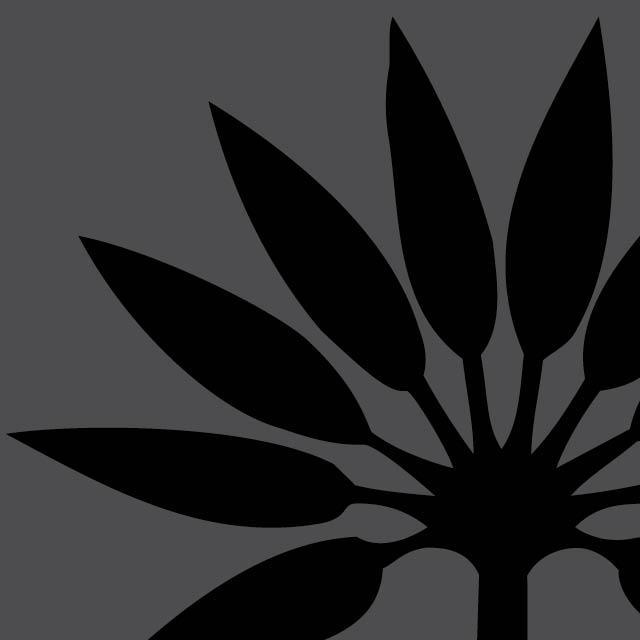 She was a Woodrow Wilson Fellow, recipient of a Ford Foundation Fellowship in women's studies, and in 1993-94 a fellow of the Five Colleges Women's Studies Research Center.

She has been an editor of the Review of Radical Political Economics, recently editing a special issue on "Women in the International Economy" and another in Urban Political Economy. She is a co-editor of The Women, Gender and Development Reader (ZED 1997).