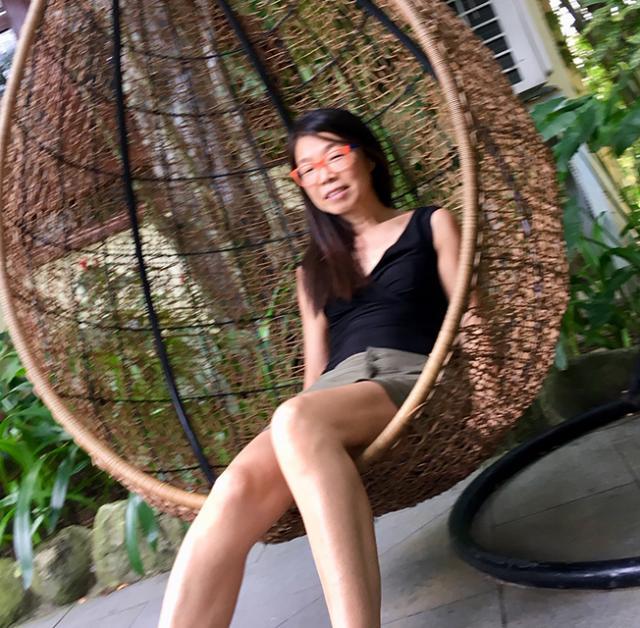 Her first book manuscript, Unlikely Enemy: Korean Americans, World War II, and the Transnational Struggle for Justice on the Homefront, investigates how Korean-Americans negotiated the racial terrains of the homefront that witnessed mass incarceration of Japanese-Americans during World War II. She is currently at work on her second book, In Transit: Migration, Globalization, and Koreans in Argentina and the United States, which traces the history of Korean migration to Argentina that began in 1965 and their remigration to the United States.

Her work has been supported by the NEH stipend, Fulbright grant, and Whiting Foundation Fellowship, among others. Professor Kim teaches a wide range of interdisciplinary courses that focus on the historical experiences of marginalized people. Her courses include: “From Sugar Plantation Laborers to ‘Gangnam Style’: Transnational History of Koreans in the Americas,” “Narratives of (Im)migration,” “U.S. Imperialism and Hawai‘i,” “Division II and III Seminars,” “Black and Yellow Encounters: Race, Labor, Immigration, and the Emergence of the Third World Left.”

The titles of recent Division III projects Professor Kim supervised as an advisor or a committee member include:
Picture Her Story: An Arts-Based Participatory Project and Practice-Based Multimedia Research Thesis on Sexual Violence against Women and Girls
An Army of Incompetents: Exploring the Servant Problem in New England, 1860-1915
De La Nieta de Una Granjera: Rethinking the Bracero Program
Stop Deportations!: Reimagining Black and Immigrant Liberation Through the Reclamation of the Criminal Alien Community
Developing a Multimedia Black History/Futures Curriculum
Children of Poverty and Vice: The Child Welfare System as Counter Revolutionary Strategy
K-Pop and Soft Power in South Korea

Prior to coming to Hampshire College, Professor Kim was the Institute of American Cultures Postdoctoral Fellow at the University of California, Los Angeles and has taught at the University of Pennsylvania and the University at Buffalo. She is currently an invited professor of history at Hankuk University of Foreign Studies in Seoul, South Korea, where she was a Fulbright Senior Scholar during 2017-2018.