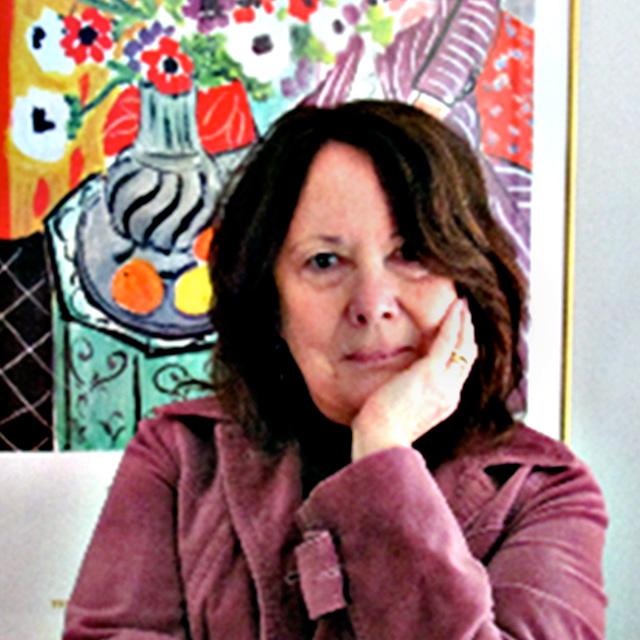 She also studied at the University of Rome and the University of Bologna. She was the recipient of the first MacArthur Chair at Hampshire College and been awarded grants from the Mellon Foundations, The National Endowment for the Humanities, the Fulbright-Hays Commission, and Bunting Institute of Radcliffe College.

She has published widely in the fields of European culture, semiotics, film, cultural studies, and feminist studies. Her book projects include The Female Grotesque: Risk, Excess and Modernity; Nationalisms and Sexualities (co-edited with Andrew Parker, Doris Sommers, and Patricia Yaeger); and Revising Italy: Nationalism and Global Culture (co-edited with Beverly Allen). She is currently working on a study of the figure of Beatrice Cenci in 19th-century literature and culture.