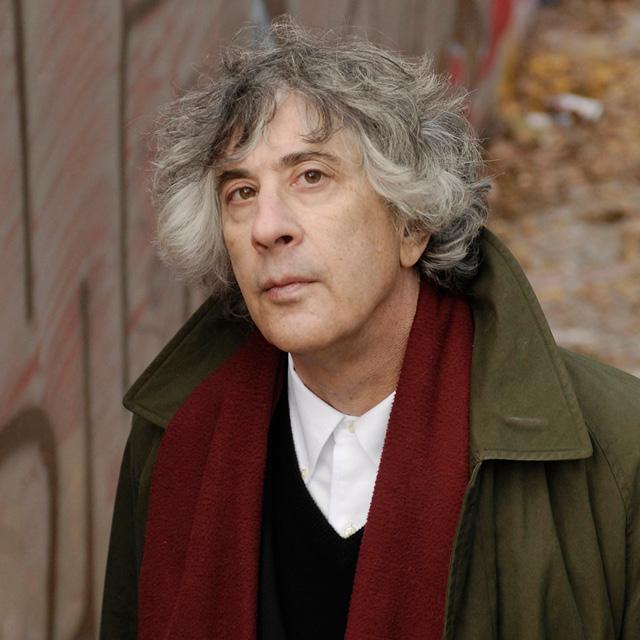 He has published 13 books of history, biography, and narrative nonfiction. Professor Lesy's most recent book, Repast: Dining Out at the Dawn of the New American Century, 1900-1910 (2013), written in collaboration with his wife, Lisa Stoffer, was inspired by the New York Public Library's Buttolph Menu Collection. Many of his books have been based on historic photographs, gathered in archives; several have been based on oral histories, gathered during fieldwork. Professor Lesy's first book, Wisconsin Death Trip, has remained in print since 1973. Professor Lesy's book, Murder City (2007), grew out of a Hampshire College tutorial.

Professor Lesy's books have been made into operas, plays, dance performances, and films. In 2007, the United States Artists Foundation named Professor Lesy its first Simon Fellow. In 2013, he was the recipient of a Guggenheim Foundation Fellowship. 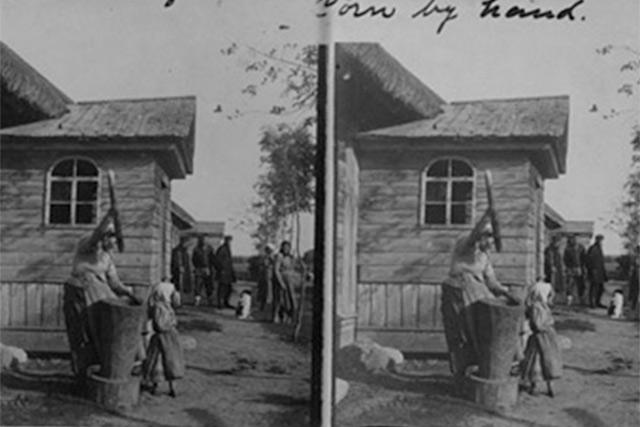