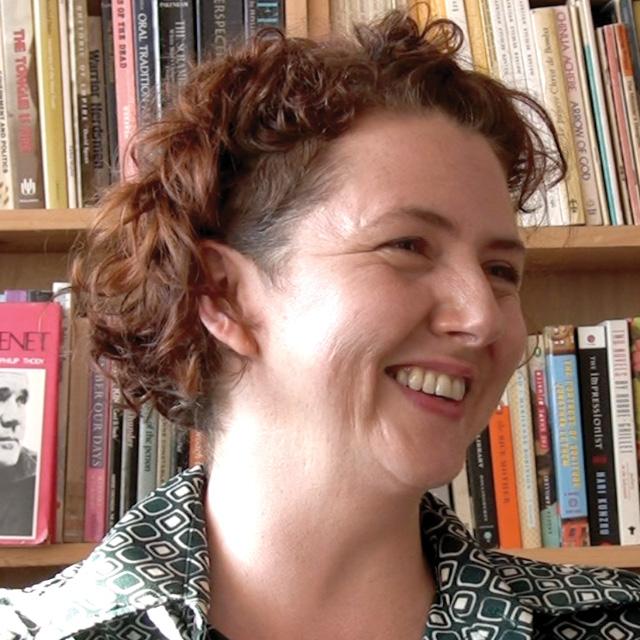 She received her Ph.D. in socio-cultural anthropology and her M.F.A. in creative writing from Indiana University, and her B.A. in African Studies from Bryn Mawr College.

Nathalie’s ethnographic research is focused on the historical imagination, the occult and the imaginal, and discourses of hardship and wellbeing in Pemba, Zanzibar. She has published articles about the politics of identity, the occult and politics, and collective memories of the 20th century in Pemba. She is currently working on the book "No Sorcery Anymore: power, agency and the social imagination in Pemba, Zanzibar," and in 2018 will begin a new project on spirit biographies.

Publishing fiction under the name N.S. Koenings, she is focused on global peripheries, where her diverse, multi-lingual characters search for safety and love in contexts shaped by colonialism and Empire. Her first novel, The Blue Taxi, and her short story collection, Theft, were published by Little Brown and Company in 2006 and 2009. Her short stories have appeared in Story Quarterly, and Glimmer Train, and she has forthcoming work in The Enkare Review.

Her translations of Swahili literature have appeared in The New Orleans Review, Asymptote, and Words Without Borders.

In anthropology, her current interests include Islam, love and gender, spirits and dreams, social geography, and histories of violence. In literature, her commitments are to African literature, literature in translation, women’s experimental fiction, and all aspects of craft. In all her teaching, Nathalie is committed to the collective production of knowledge, deep listening, and reflexivity.