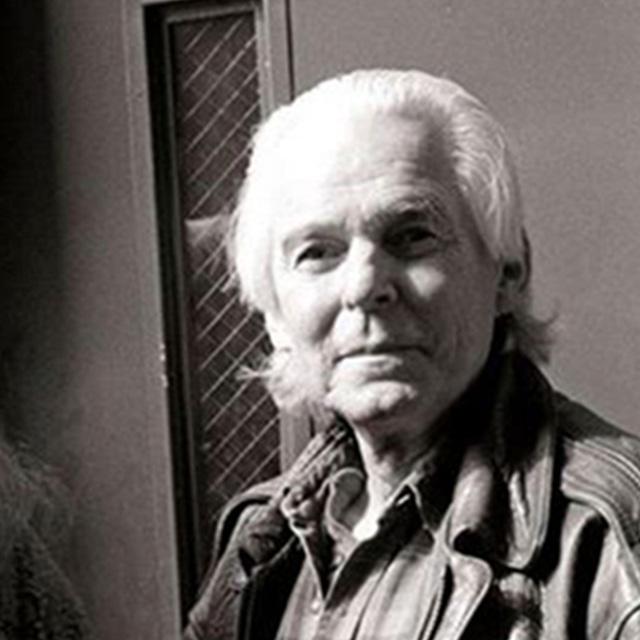 Paul Jenkins
Professor Emeritus of Poetry
Interdisciplinary Arts
413.549.4600
Paul Jenkins, professor emeritus of poetry, holds an M.A. and a Ph.D. from the University of Washington at Seattle. He has taught at Elms College and the University of Massachusetts and has been a Fulbright Lecturer in American Literature at Federal University of Santa Catarina, Florianopolis, Brazil.

His work has been widely published and he is a former editor of The Massachusetts Review. His most recent collections, Six Small Fires and Radio Tooth, were each published by Four Way Books. A new manuscript, Running Into War, co-authored with Lynne Hanley, contains poems and short stories clustered around that title. He also, once upon a time, wrote a social/economic history of Greenfield, Massachusetts.