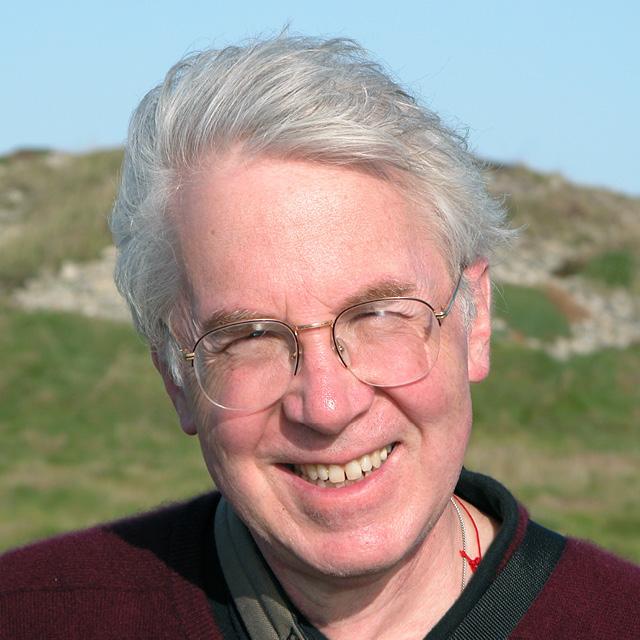 His publications include over a dozen books, as well as numerous translations and original plays. His most recent books are Herakles Gone Mad: Rethinking Heroism in an Age of Endless War and Killing from the Inside Out: Moral Injury and Just War. He has offered workshops on the translation and contemporary production of ancient drama at colleges and universities here and abroad, and has himself directed productions at such venues as the Samuel Beckett Centre, Dublin and the Nandan Centre for the Performing Arts in Kolkota, India. In recent years he has directed and participated in a range of events and programs concerned with healing the spiritual wounds of war in veterans, their families, and their communities. He has also published, blogged, and lectured widely on these matters of urgent national concern. 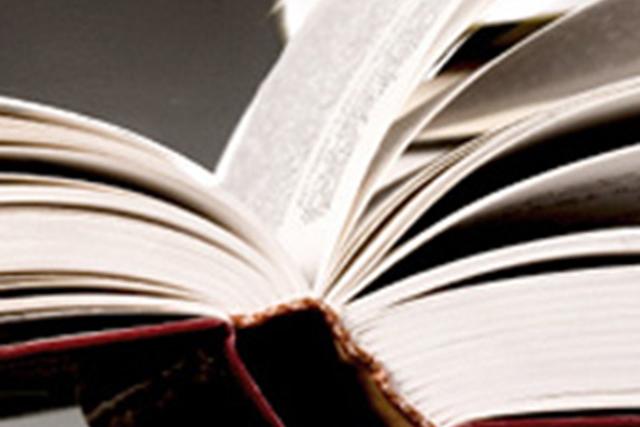 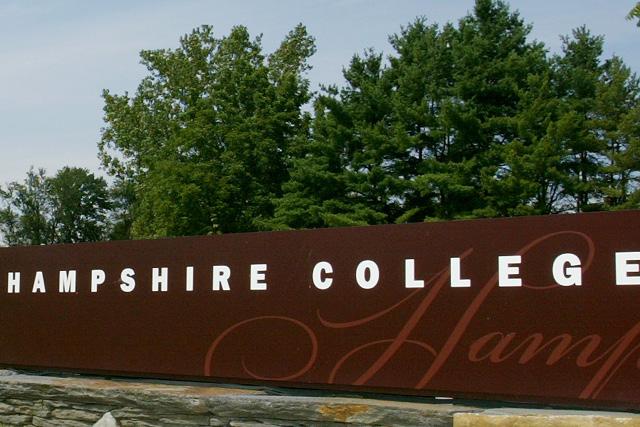 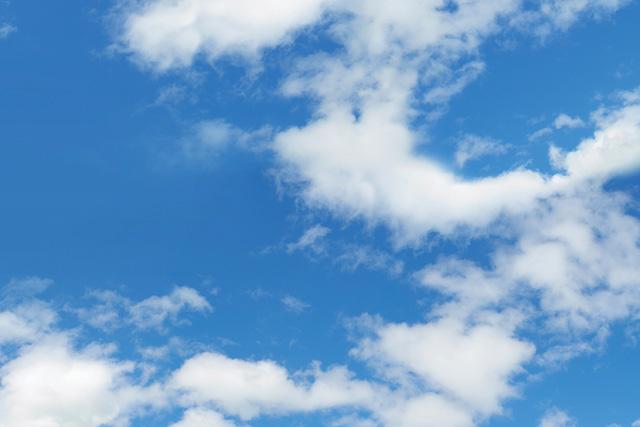