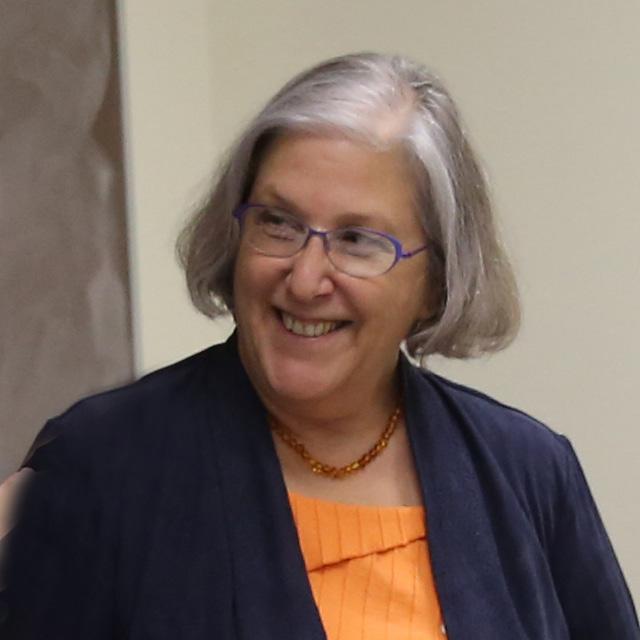 Levine holds a B.A. from the University of Michigan and an M.A. and Ph.D. in art history from the University of Chicago. She is a specialist in the social history of 19th and 20th century European and American art with a particular interest in representations of class and gender in Belgian art. Levine has published essays and catalogue entries for museum exhibitions and scholarly journals in the United States and Europe. These include “A Hymn to Labor, A Hymn to Nation: Constantin Meunier’s Representations of Work and the Monument au Travail,” “From Noble Beggars and the Corrida to the Café ‘El Burrero,’” "Constantin Meunier: A Life of Labor," "Constantin Meunier's Monument to Labor at the 1909 Meunier Exhibition in Leuven," and "Pauvre Belgique: Collecting Practices and Belgian Art in and Outside of Belgium." She has been working on topics in the Holocaust, including a study of the attack on the 20th Convoy, and various topics in art and visual culture of the holocaust especially as it pertains to artists active in Belgium during WWII.