Professor Emeritus of Film and Photography 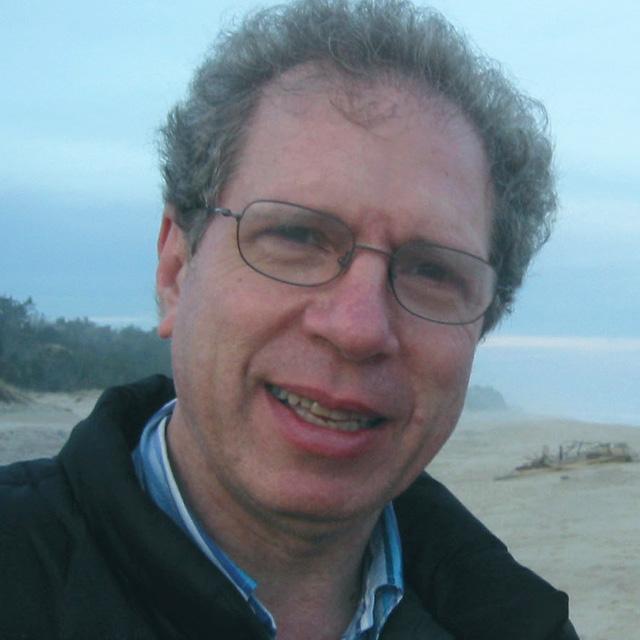 William Brand
Professor Emeritus of Film and Photography
Humanities, Arts, and Cultural Studies
413.549.4600
Professor Brand will be on sabbatical leave for academic year 2015-2016.
William Brand, professor emeritus of film and photography, holds a B.A. in art from Antioch College and an M.F.A. in film from the School of the Art Institute of Chicago. He has taught at Sarah Lawrence College and Hunter College, and was awarded the MacArthur Chair at Hampshire for the years 1994-97. Since 2005 he has taught film restoration in the graduate Moving Image Archiving and Preservation program at New York University.

Bill Brand is an artist, educator, and film preservationist. Through his company BB Optics he has preserved hundreds of small gauge films and films by artists since 1976. His own experimental and documentary films, videos, and installations have exhibited extensively worldwide in museums, microcinemas and on television and have been featured in major film festivals including Berlin Film Festival and New Directors/New Films Festival. His celebrated 1980 public artwork, Masstransiscope, a mural in a NYC subway tunnel that is animated by the movement of passing trains, is in the permanent collection of the MTA Arts and Design.  He is currently professor of film and photography at Hampshire College and adjunct professor in the graduate Moving Image Archiving and Preservation program at New York University, Tisch School of the Arts.