Frey has extended these 19th century processes to include contemporary digital technologies.  Her subjects in this exhibit invite reflection on loss, presence and questions of life and death. The objects she creates – through a combination of science, imagination and artistic endeavor- are compelling both in themselves and as metaphors.

The exhibit entitled Two Projects, is on view in the Leo Model Gallery at Hampshire through March 15, 2016. Frey will give a public gallery talk on Wednesday, January 27 at 5pm, followed by a reception. All are welcome.

Frey received her MFA from Yale and has received numerous awards, including a Guggenheim Fellowship and two National Endowment for the Arts grants. Her work is included in the collections of the Museum of Modern Art, New York, the Museum of Fine Arts, Houston, the International Polaroid Collection, and many other public and private collections. 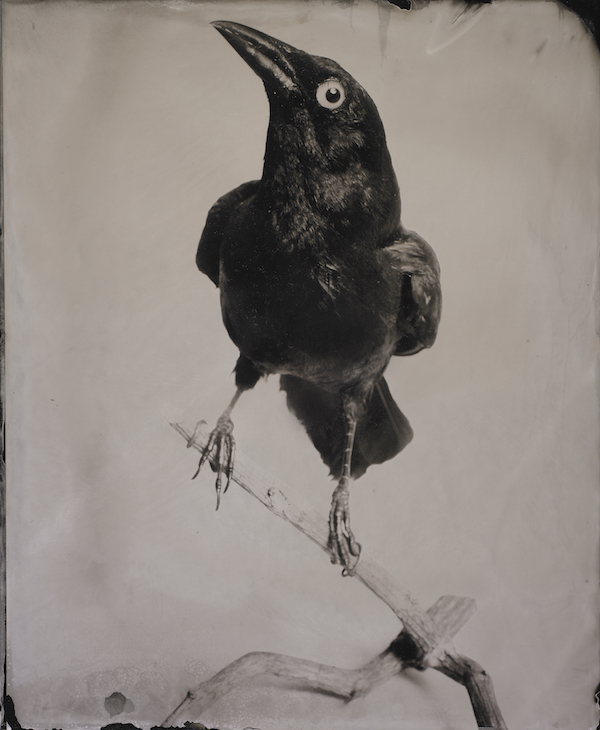