An exhibit by college-age photographers in Vietnam documenting their lives around Hanoi will have its U.S. premiere at Hampshire College this month.

The young photographers were students in a modern photography workshop led by Hampshire College alum Jamie Maxtone-Graham '80S at Hanoi DocLab, an independent documentary center in Hanoi, Vietnam. The works represent the contemporary experience of a group of young, urban Vietnamese men and women who documented their surroundings and observations.   The photographers ranged in age from 18 to 25, many of them students in college, with one in high school, and others working in various fields. Their photos premiered at an exhibit at the Goethe Institut in Hanoi.

Maxtone-Graham curated the exhibit, titled “Autopsy of Days: Photographs from Hanoi’s DocLab.” (The word ‘autopsy’ derives from the Greek word autopsia meaning ‘to see for oneself’.)

The exhibit will be on view in the Leo Model Gallery from February 17-March 13, 2016. Other special events in conjunction with the exhibit include two film screenings, held in the same building as the exhibit, the Jerome Liebling Center for Film, Photography, and Video:

·      February 18, 7pm: Around the Neighborhood—recent short films from Hanoi’s DocLab, curated by Maxtone-Graham. All films in Vietnamese with English subtitles

·      March 3, 7pm: New films by Nguyen Trinh Thi, founder of Hanoi DocLabs: Letters from Panduranga (In Smoke and Clouds) and Vietnam the Movie

The exhibit was brought to Hampshire by Professor Sandra Matthews. Matthews contributed as a consultant to another exhibit opening this month at the Smith College Museum of Art, also showcasing photography from Asia: http://scma.smith.edu/artmuseum/On-View/Dislocation-Negotiating-Identity3 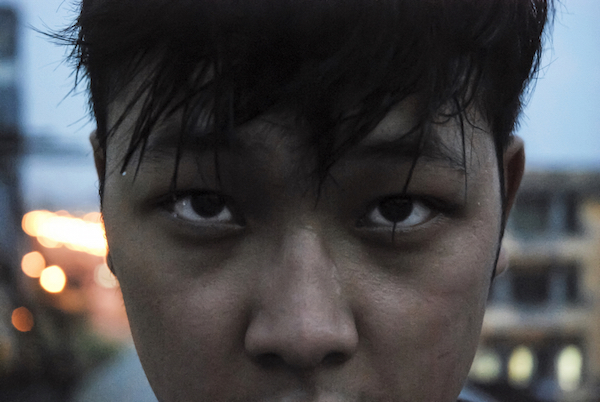