When Suhilah Booker began her Division III project, she wanted to study dance but not choreography. She wanted to work with children but not teach. The solution? An 85-page, interdisciplinary thesis on integrating movement in education — and an example of a student making the most of Hampshire’s program of self-designed studies.

Booker’s inspiration came during her second year, while she was volunteering at the College’s Early Learning Center. She noticed that activities involving movement yielded enthusiastic results among the children, ages 3–5. “Students who weren’t really verbalizing their understanding of concepts would open up and engage more,” she says. “After that, I read an article by a teacher who said she wished she had more resources for her students to engage in movement. So I said, ‘I’m going to do that.’”

Utilizing the Harold F. Johnson Library, Booker pored through academic articles and studied concepts such as Laban’s movement analysis and early-childhood-education models from Reggio Emilia and Rudolf Steiner. She then combined what she discovered with interviews with teachers to formulate a practical guide to integrating movement in early-childhood education.

Her research indicated that participatory movement-based activities had significant benefits for children, but, she says, these activities are being phased out and replaced by straightforward academics to satisfy federal performance requirements.

“Taking movement out of educational programs is not helpful to children. Movement enables them to develop motor skills, social competence, spatial awareness, and a deeper understanding of concepts they’re being taught,” she says. “When you process something physically, you can understand it cognitively and it's easier to remember.”

Booker implemented her findings at the learning center: She led child-dance workshops over three semesters, involved the children with creative-movement activities, and experimented with child-agency and critical pedagogy. Children participated in activities that used movement to illustrate life cycles, such as the changing seasons and the growth of a seed into a tree.

“The most rewarding part of my project was working with the children, to see how much they loved the movement and needed it,” she says. “To watch them run around in circles, in the winter when it gave them a place to release their energy, to move, I could tell how natural it was. It gave them the opportunity to lead us, and was validating and reassuring to them.”

Professor of Childhood Studies Rachel Conrad and Modern Dance Professor Deborah Goffe made up Booker’s committee. She praises their support, along with the academic freedom they provided. “Hampshire forced me to go out and do things, and ask for things, to demand things that I wanted. It forced me to ask questions I didn’t know I had,” she says. “It allowed me to reflect on myself, and on how I do things.”

Booker, who is currently working as a Hampshire admissions counselor, intends to pursue an advanced degree in education policy. “I’d like to figure out how to support teachers of young children, especially in underserved communities,” she says. 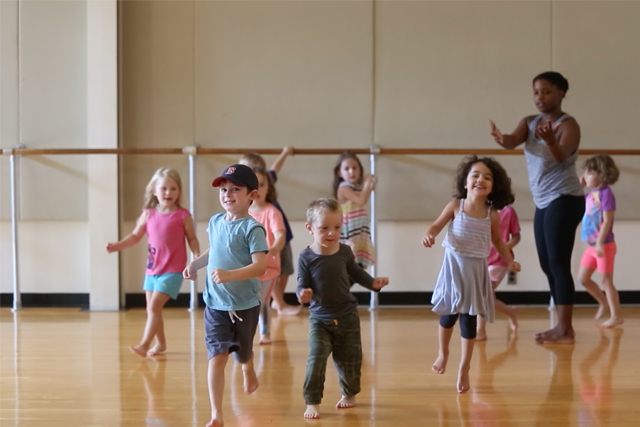 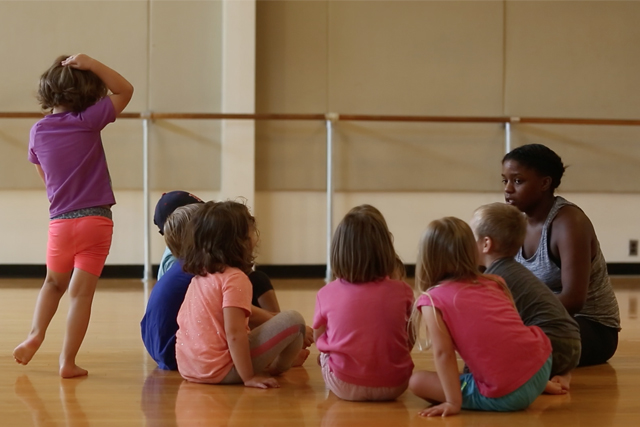