Wiriadjaja will teach abroad for the 2018-2019 academic year through the Fulbright U.S. Scholar Program.

Wiriadjaja is one of over 800 U.S. citizens who will teach, conduct research, and/or provide expertise abroad for the 2018-2019 academic year through the program. Recipients of Fulbright awards are selected on the basis of academic and professional achievement as well as record of service and demonstrated leadership in their respective fields.

The Fulbright Program is the flagship international educational exchange program sponsored by the U.S. government and is designed to build lasting connections between the people of the United States and the people of other countries. The program is funded through an annual appropriation made by the U.S. Congress to the U.S. Department of State. Participating governments and host institutions, corporations, and foundations around the world also provide direct and indirect support to the program, which operates in over 160 countries worldwide.

Since its establishment in 1946 under legislation introduced by the late U.S. Senator J. William Fulbright of Arkansas, the Fulbright Program has given more than 380,000 students, scholars, teachers, artists, and scientists the opportunity to study, teach and conduct research, exchange ideas, and contribute to finding solutions to shared international concerns. Fulbrighters address critical global in all disciplines, while building relationships, knowledge, and leadership in support of the long-term interests of the United States.

GALLERY OF WIRIADJAJA'S ARTWORK AND WORKSHOP 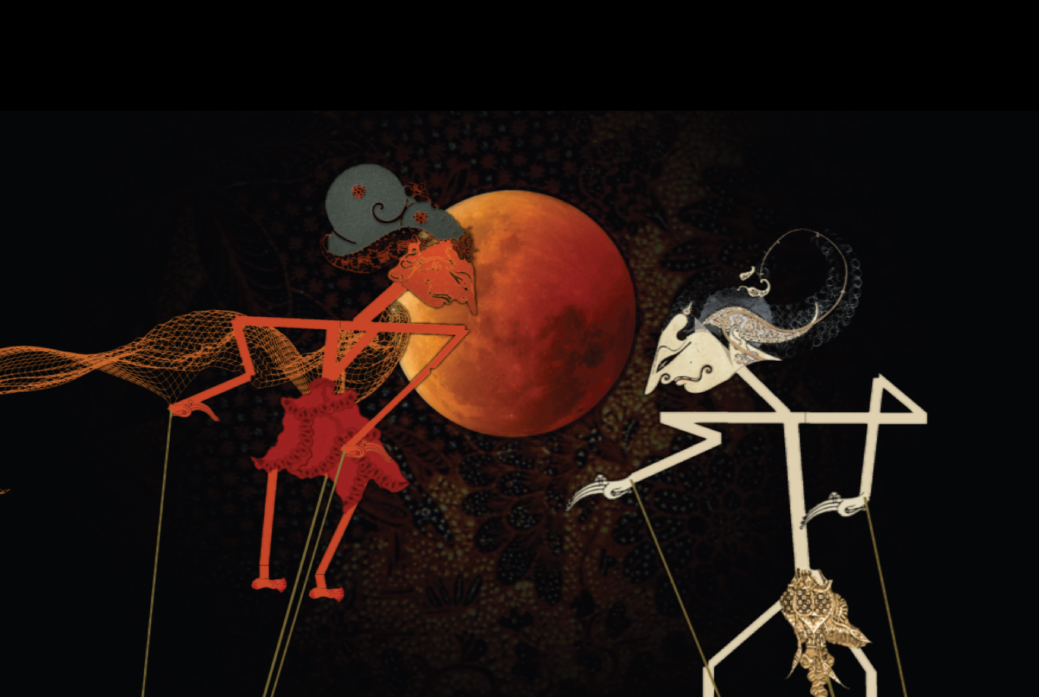 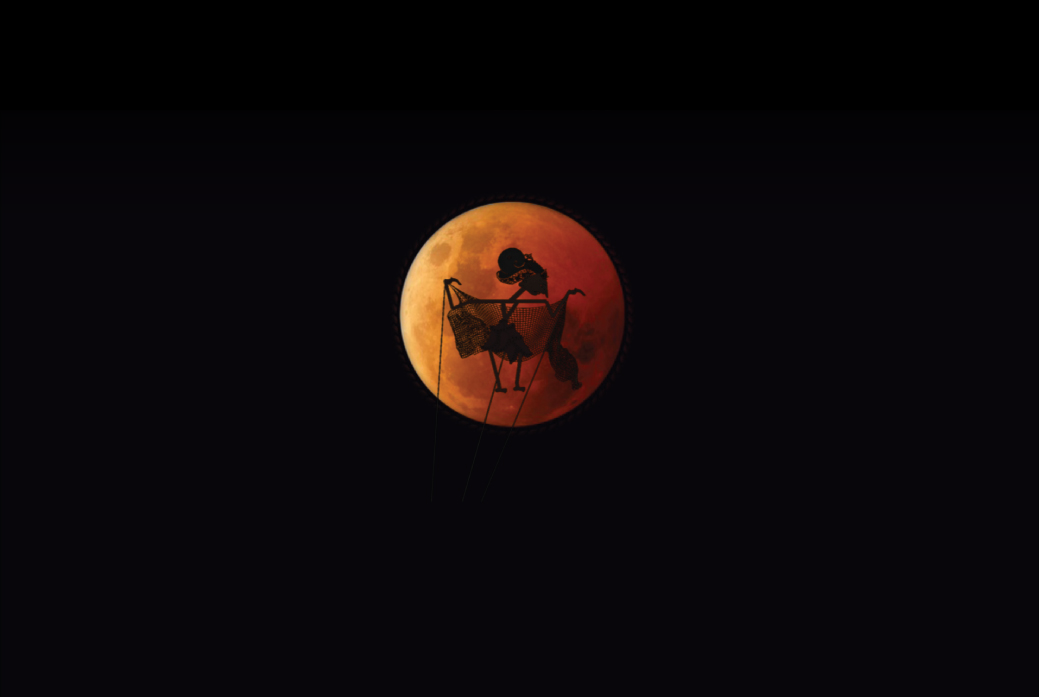 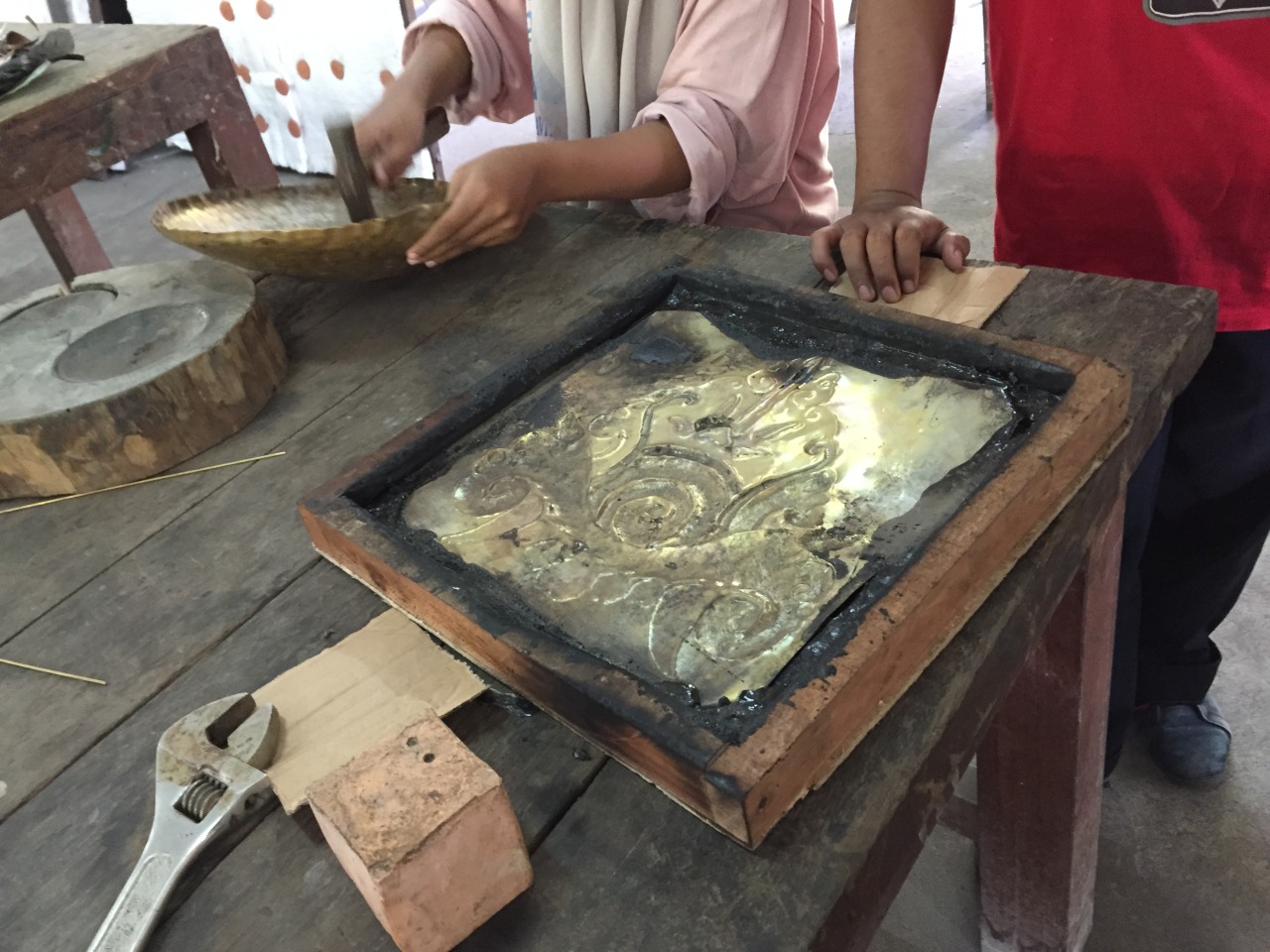 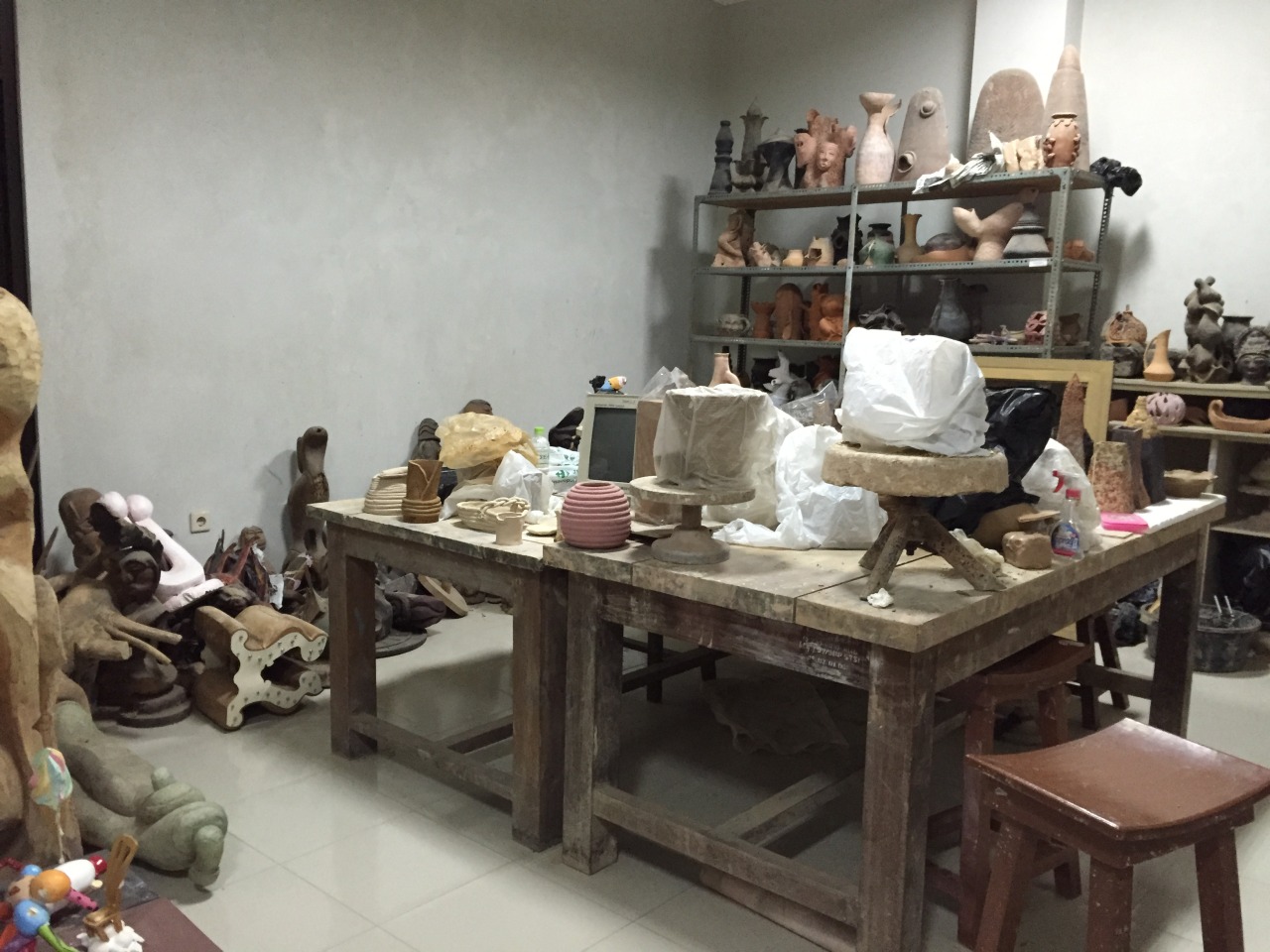