“It’s not just about looking at a photograph,” Hermano says. “It’s about constructing feelings, emotions, a body basically, as opposed to just having one narrative.”

In the summer before her third year at Hampshire, Claudia Hermano went home to help her parents move. That was not uncommon for her. Since she was a kid, her family had lived in different cities in Texas, California, and Massachusetts. But this time, while packing and unpacking, Hermano found something that made her rethink her academic work: a box full of her family’s old negatives.

Hermano was already interested in photography. For her Division II, she made a series of portraits related to biology and genetics. Her project was about “the way your genotype, in the biological makeup of you, is never actually a truth,” she says. “It’s always about your lived experience and the way you interact with the world affecting how you biologically change.”

For her Division III, Hermano was planning on doing something on the intersection of sciences and the arts. But when the semester started, she got to thinking about those older versions of her family and the ways they have and have not changed with time.“I was interested in how bodies hold history, how we’re basically an archive of our lived experiences,” she says.

As she took more classes in photography, Hermano decided to document all the histories and experiences that together formed her family.

At the time, her family was facing economic and health problems, and they all went to live in a one-bedroom apartment in Queens, New York.

“In the process of documenting it, I learned that making photography books are a way to articulate the distance that we’ve been feeling and giving a home to our stories,” she says. That means that instead of having big pictures on a wall, Hermano wanted to make them accessible in a medium that could hold them all.

Thus, for her Division III project, titled Here Is the House, Here Is the Home, Hermano produced seven photo books — one book for the whole family, one for each of its members, one book of collages that holds conflicts (called This Is What It Feels Like), and one with pictures taken by her family members, for their perspectives.

The books are all handmade, embroidered with Coptic stitches, and composed of analog photos, poems, prose, and illustrations — all made by her. “It’s not just about looking at a photograph,” Hermano says. “It’s about constructing feelings, emotions, a body basically, as opposed to just having one narrative.”

Among the literature Hermano engaged to conceptualize her books was The Bluest Eye, by Toni Morrison. In the novel, published in 1970, Morrison tells the story of Pecola Breedlove, a black girl who struggles with society’s racist views of what’s considered normal and beautiful. “Morrison deconstructs the conceptions of a white home, articulating beautifully what it means to not be accepted in this society — specifically, visually accepted. That was where a lot of the inspiration for the project came from, the ideas of expectations of a house and a home and a family and what it actually looks like and feels like.”

Hermano was awarded an Elaine Mayes grant for film/photography students and will present her Division III at the Hampshire College Art Gallery, from April 20–22. An opening reception will be held on April 20 from 6 to 9 p.m. 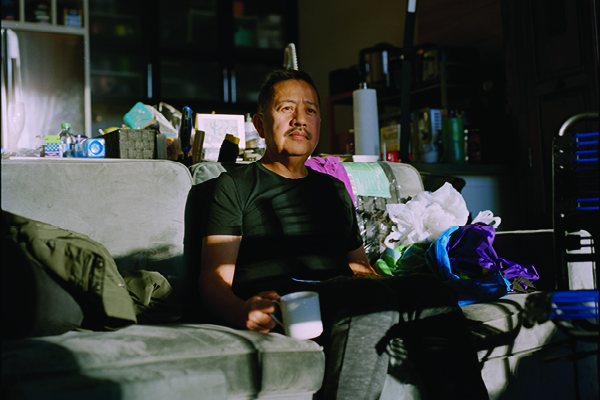 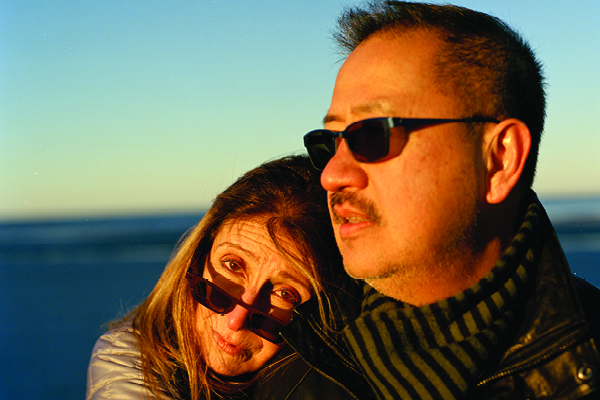 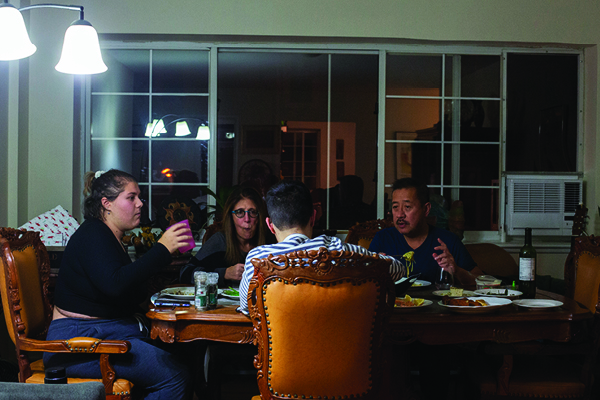 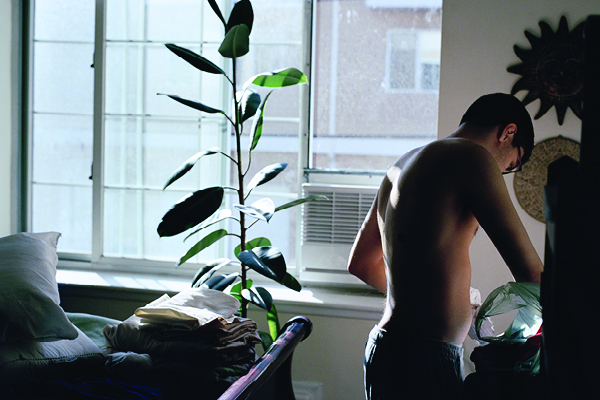 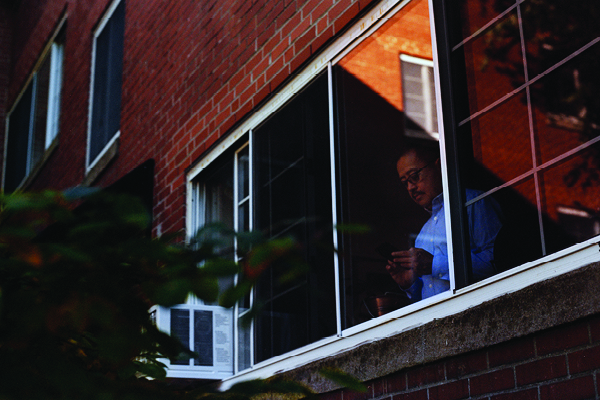 Recent Graduate Robert Ditto 17F’s Work with the Smithsonian Helped Make Freedmen’s Bureau Archives Available to All
“It’s important to pay attention to whose histories get told and how they get told,” Ditto said. “So what is discussed and what we decide to put on display is really important.”
Read Article
EMT and Artist Andrew Sapini 17F’s Div III Art Show Focused on the History of the Emergency Medical Service
Recent graduate Andrew Sapini, who is currently completing nursing school, created an art show focused on the history of the Emergency Medical Service for their Div III.
Read Article
Brooke Huguley 17F Examines How Reproductive Justice and Embodied Movement Can Heal Trauma
During a field study in Ghana, Huguley performed doula work at a small rural hospital. This experience became a catalyst for her research on birth inequities and how to disrupt them.
Read Article
Stay In Touch
With The Communications Office
Snail Mail
Office of Communications
Hampshire College
893 West Street
Amherst, MA 01002
Phone + Email
413.559.6062
communications@hampshire.edu