The digital archive is hosted for public and research use at the Five College Compass: Digital Collections and the Center for Research Libraries

Hampshire’s Harold Johnson Library has launched the Havana Archive Project, an open access digital photographic collection containing more than 8,000 photographs of the 1,055 most significant buildings in the Historic Center of Havana, Cuba—declared World Heritage Monuments by UNESCO in 1982.

The historic buildings were identified by Dr. Eusebio Leal, director of the Office of the Historian, at the beginning of the restoration of Havana in the early 1980s. The Plan Maestro Office was created in 1994 with the mandate to create a master plan for the renovation and preservation of historic Havana—a 4.4 sq km (l.7 sq mi) area of high density 16th to 19th century buildings with many narrow streets 5.8 m (19 ft.)—and for the visual documentation of the city as the planning authority of the Office of the Historian.

Begun in 2012, the Havana Archive Project was a collaboration between the Plan Maestro Office and Professor Emerita of Film and Photography Jacqueline Hayden with students from Hampshire. Professor Hayden and Hampshire College alum Guillermo Ortiz-Palacios 07F with Alina Gonzalez, specialist in territorial information systems at Plan Maestro, organized and directed the scanning, following the Library of Congress guidelines for file formats. The photographers from the Cuban Institute of Geodesy and Cartography made 4,722 negatives. Many of the negatives were deteriorating from lack of humidity-controlled storage and chemical deterioration. Some of the buildings photographed in the 1980s survey no longer exist. For example, two were demolished to build the new Russian Orthodox Church on that site.

The College published the archive on January 28, 2020, which happens to be the birth date of José Martí (January 28, 1853–May 19, 1895), a Cuban poet, journalist, translator, professor, and publisher from Havana who was considered a Cuban national hero. The Hampshire College Library is grateful for the generosity of the Center for Research Libraries’ Latin American Materials Project (LAMP), which awarded Hampshire a grant in 2015 to create metadata and complete the digitization of the photographs.

Three partners in the Five College Consortium—Hampshire, Mount Holyoke, and Smith Colleges—together host the Compass digital repository, supporting their teaching and research missions through improved access to unique materials, creating a resource for scholars and the public. Compass is a centralized platform for the three colleges to store and publish digital objects. It serves as a single point of access for culturally unique resources held by the colleges, using a collaboratively developed infrastructure to support stewardship of archival and scholarly materials.

Hampshire has hosted a Cuba study abroad program for more than 20 years, one of the longest-running college exchange trips to Cuba in the U.S., open to students from Hampshire and other colleges. 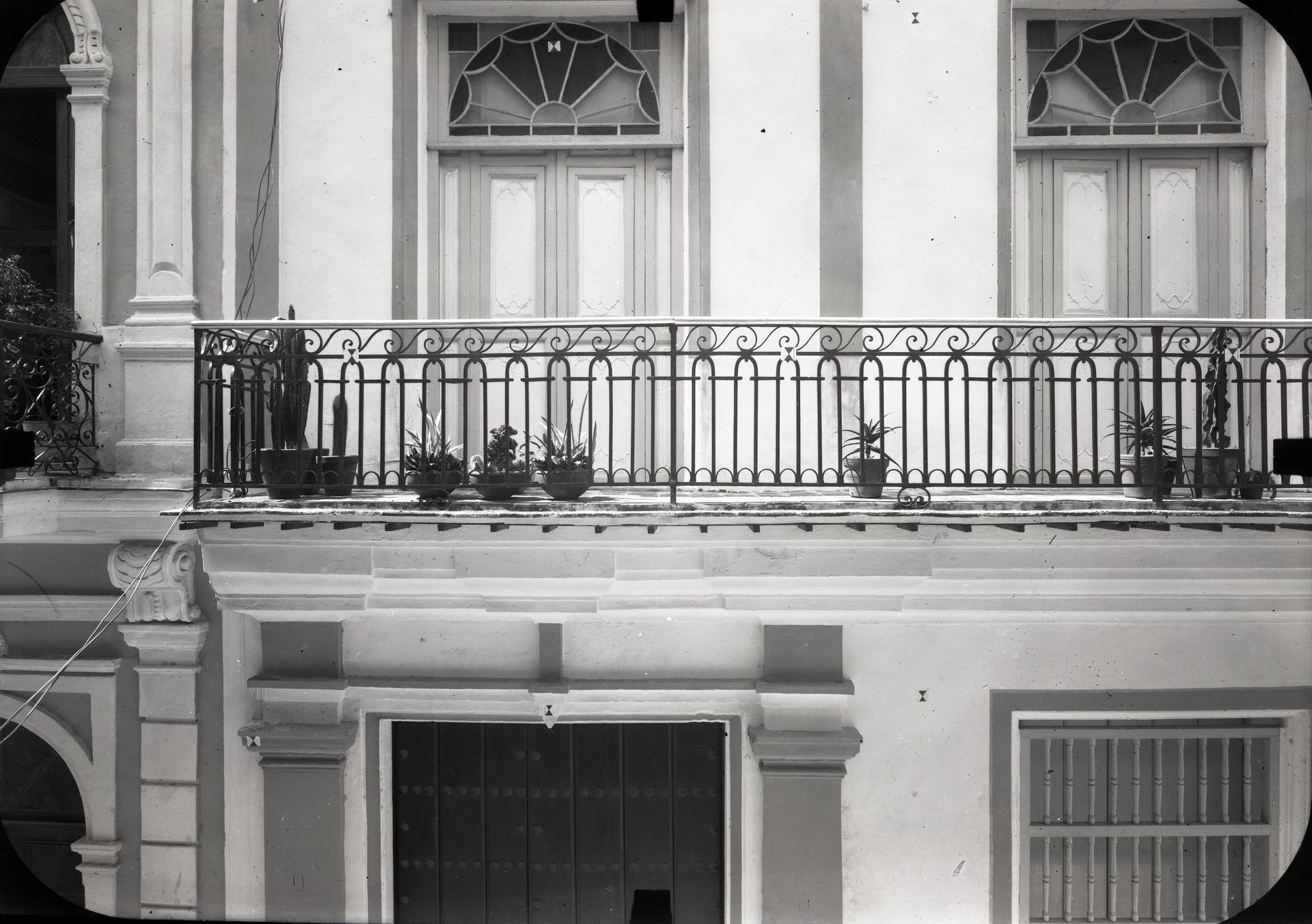 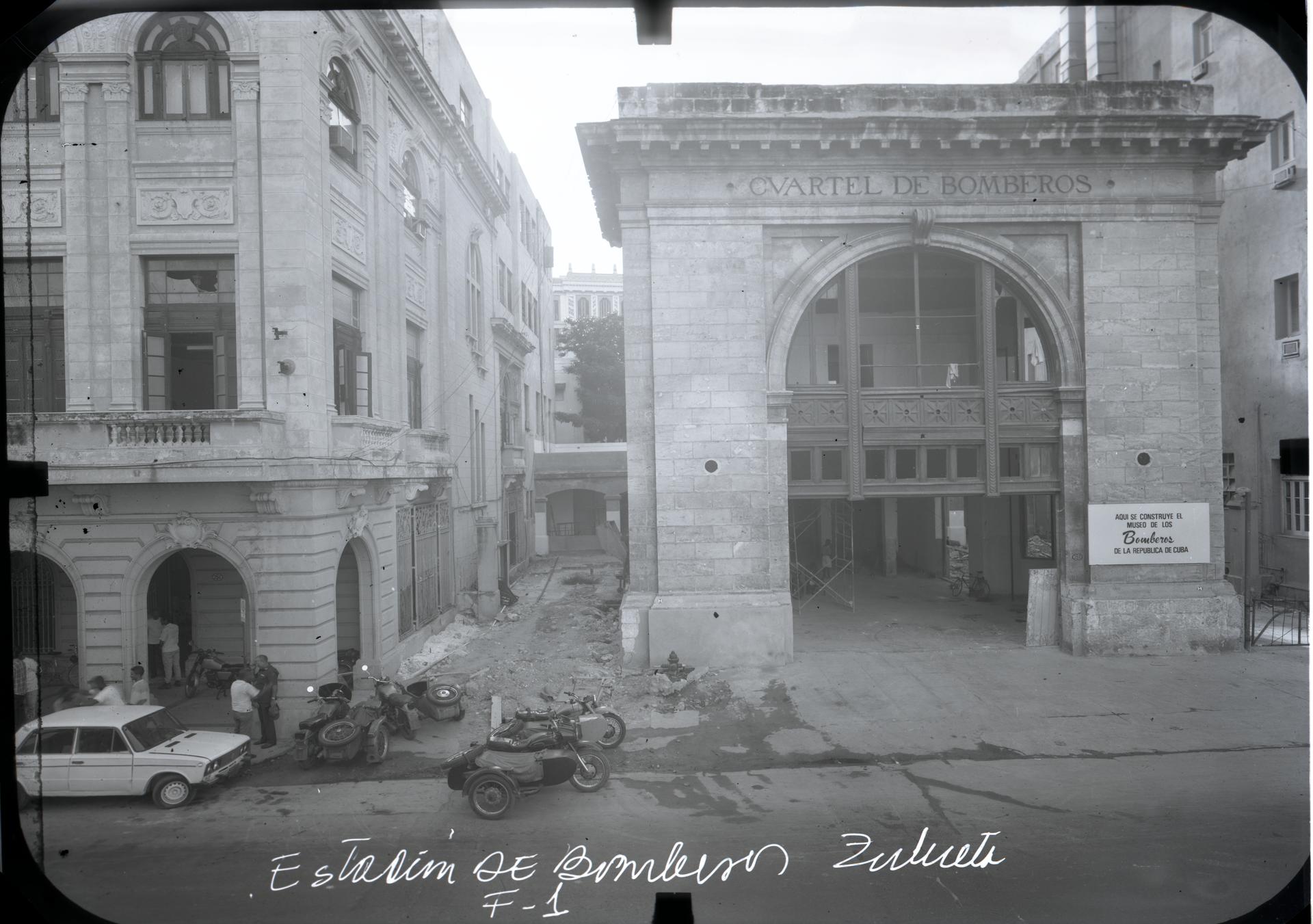 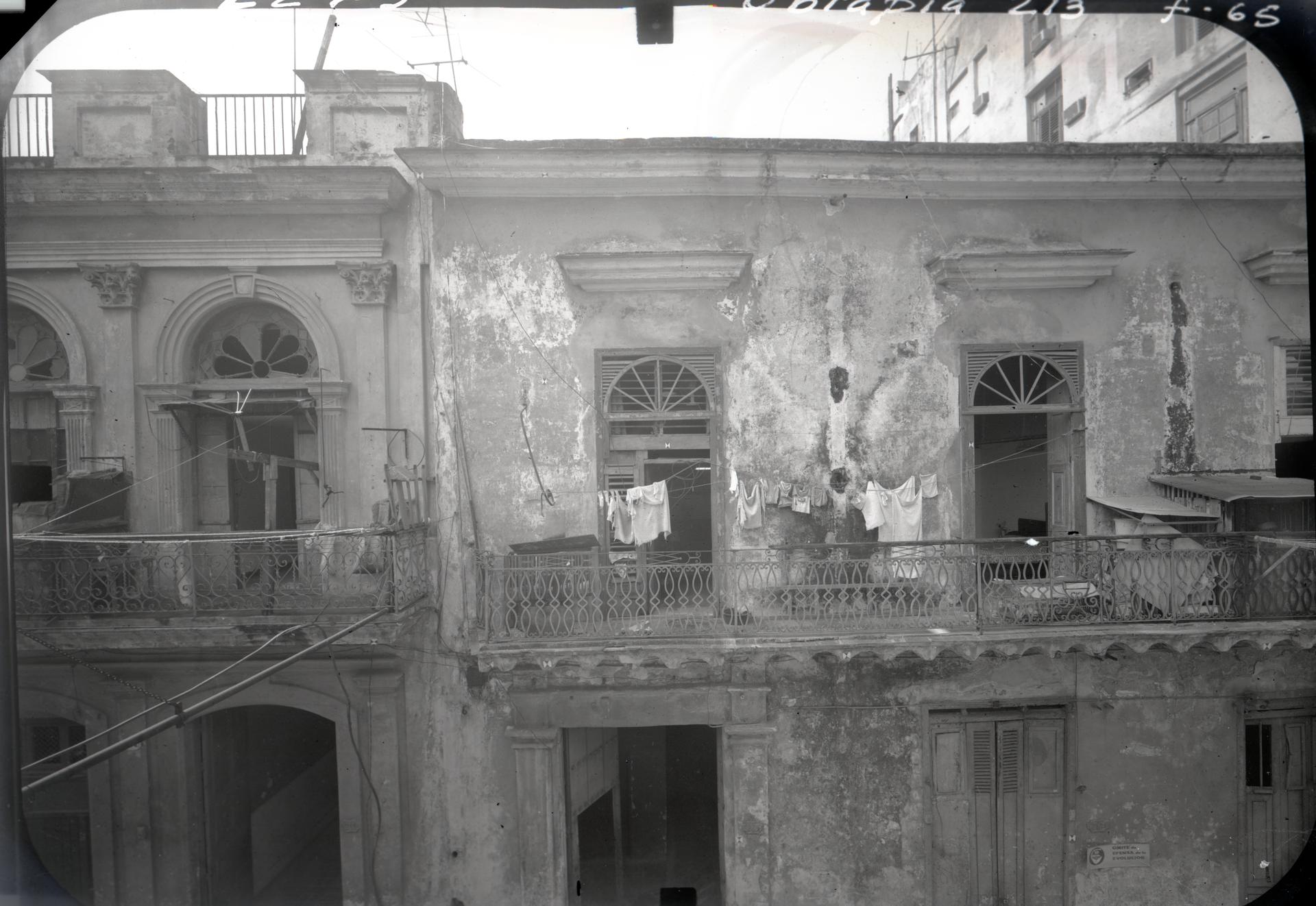 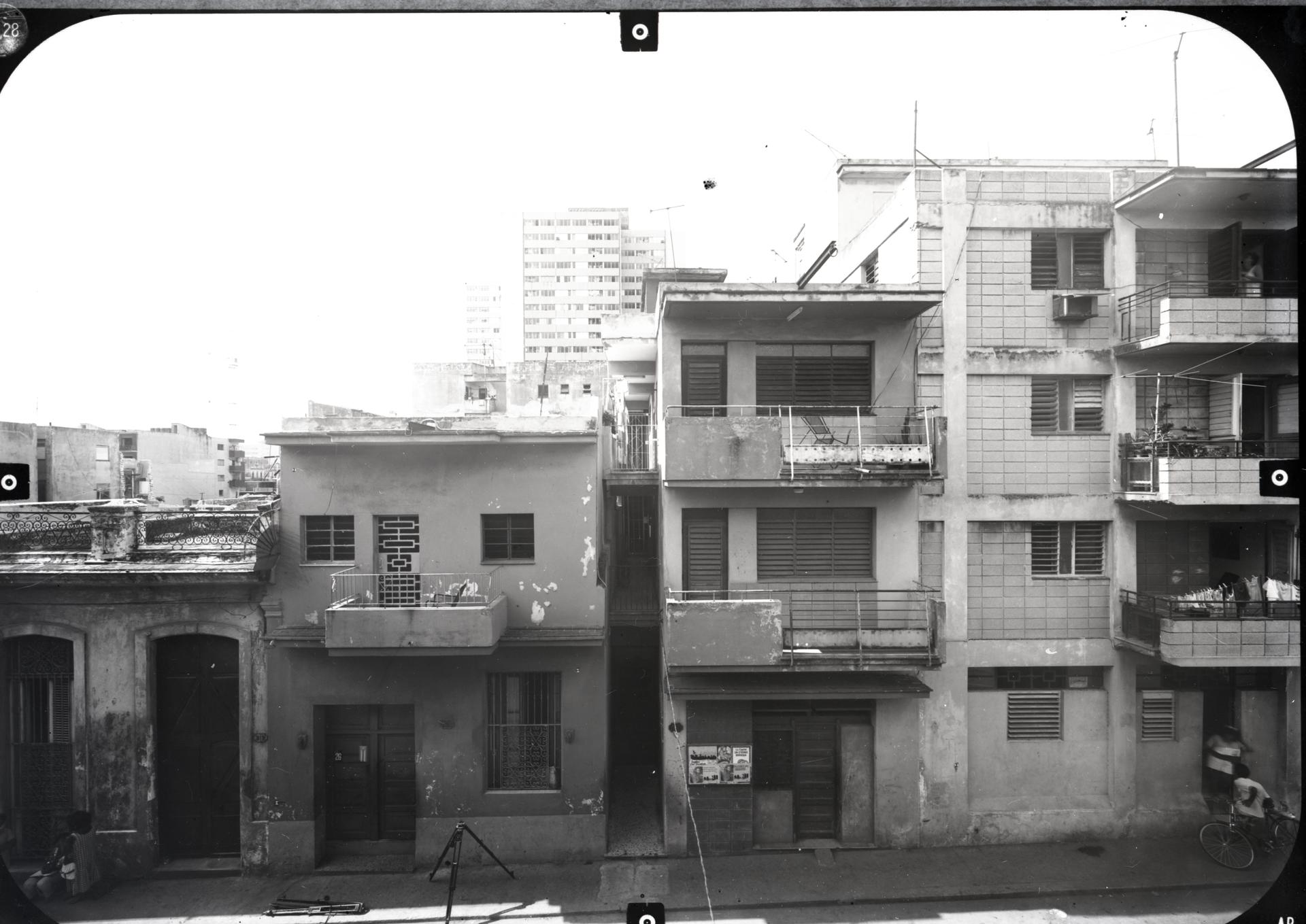 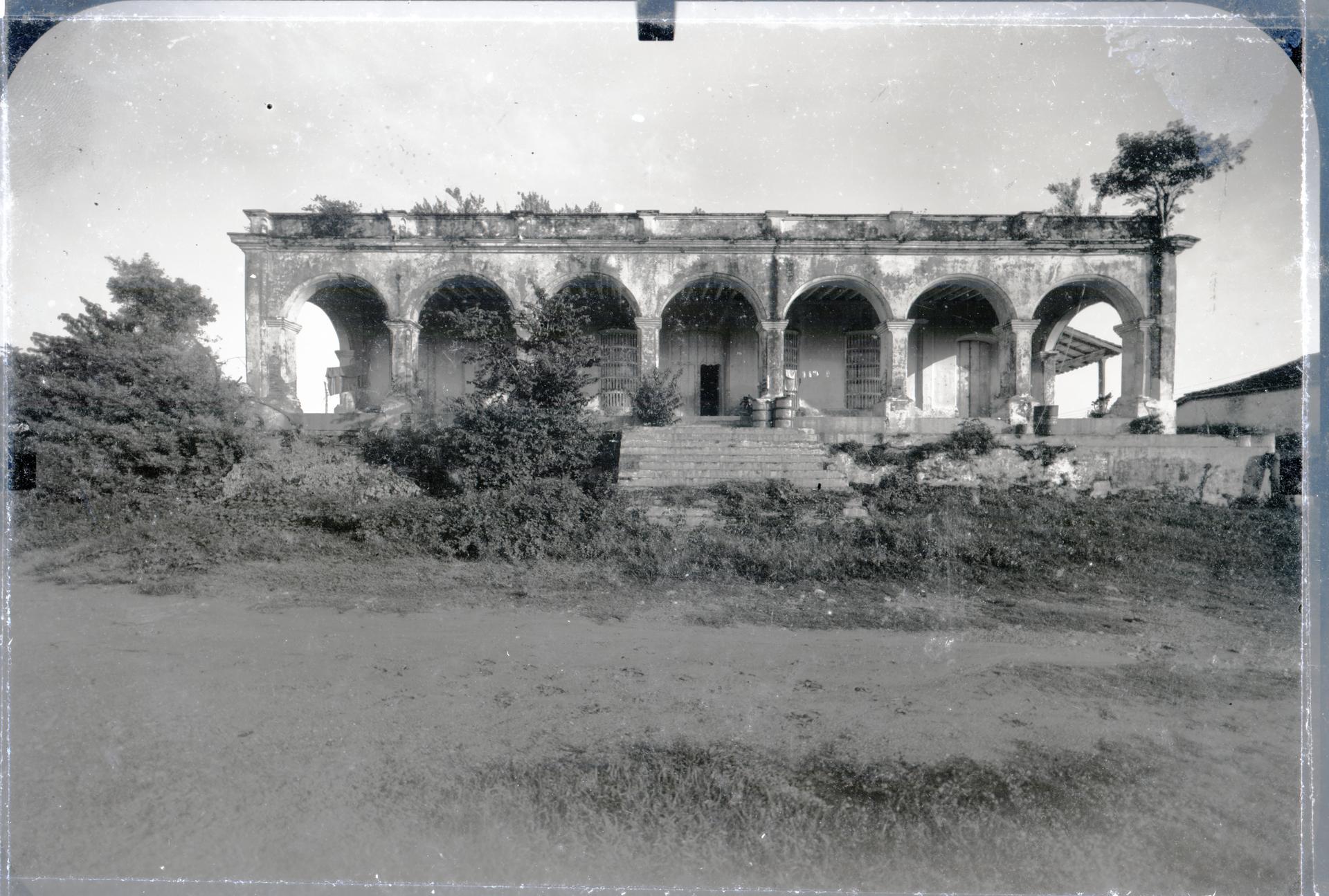