Alum cinematographer receives one of the highest honors in Hollywood.

In April, Michael Marius Pessah, ASC 93F was invited to become a member of the American Society of Cinematographers (ASC), a group of esteemed directors of photography in the movie industry.

Hampshire’s Film, Photo, and Video Program has helped nurture countless students over the years who have gone on to reach impressive heights. Pessah is, in fact, the third Hampshire alum to join ASC; cofounder of Florentine Films Buddy Squires 74S and Newton Thomas Sigel 73F are also members.

Founded just over 100 years ago, the ASC is, essentially, the coolest club a cinematographer can join — and the organization even has a clubhouse. “When you walk in the first time, it’s like a combination of Disneyland and the Library of Congress,” Pessah says. “The camera that filmed Citizen Kane is there. It’s full of books and equipment, and history emanates from the walls. Appropriately, it’s right across the street from the Hollywood Magic Castle: There’s a lot of smoke and mirrors in cinematography.”

Pessah is known for working in black and white and with bold use of light. His projects combine a love of classic aesthetics and experimental forms and have been viewed in movie theaters, on TV, in museums, and on mobile devices. He’s worked on award-winning short films, feature films, documentaries, music videos, and advertisements for big brands. And Pessah has lots of gratitude for the many ways Hampshire helped launch his impressive career.

Two film and photography mentors were fundamental: “Professor Abraham Ravett was a key influence for me,” he says. “He introduced me to filmmakers who had a huge impact on my work. He taught me that cinema visuals can convey a deeper, almost spiritual meaning to the audience beyond just simply dazzling the viewer. Senior Faculty Associate Kane Stewart was always very generous when I needed gear for cinematographic flights of fancy, and we spent a lot of time talking about the technical nuances of different film stocks, developers, and lenses.”

Hampshire showed me the value of teaming, for making a case for your ideas and the importance of collaboration.
Michael Pessah

Pessah fondly recalls checking out from the library film prints of great movies that he’d screen for other students on campus. Taking advantage of the Five College network, he worked as a film critic for the Amherst Collegian. He landed his first cinematography internship, at Curious Pictures, through Hampshire alum David Starr 75F. His first job as a director of photography was produced by Hampshire classmate Chris Kairalla 92F, and the first film he ever photographed to play in front of an audience in a theater was directed by yet another Hampshire friend, Alex Rose 94F.

“Michael was always clear and determined about his interest in all aspects of filmmaking, with a particular emphasis on cinematography,” says Ravett. “Throughout his academic years, Michael worked diligently to develop his craft, expanded his knowledge of film history, and was fully prepared to conceive, direct, photograph and edit his Division III project. Upon graduation, his skills were recognized, and he immediately found freelance work as a cinematographer. A few years later, he was accepted to the highly competitive American Film Institute's MFA program in cinematography.”

The College’s educational structure also helped Pessah navigate grad school and beyond. “Because Hampshire is project-driven, like most film schools, the emphasis is on the work and not on test taking,” he says, “which is a welcome preparation for that world . . . and the real world.

“Hampshire showed me the value of teaming, for making a case for your ideas and the importance of collaboration,” Pessah continues. “To paraphrase Orson Welles, ‘A writer needs a pen, a filmmaker needs an army.’ I learned at Hampshire how to put a crew together.” As a faculty member at the AFI Conservatory for the past decade, he’s been passing on many of the important lessons he learned.

Pessah still has his Div III evaluation penned by Ravett, saved in a binder, which he describes as a three-page, single-spaced, 10-point-font timepiece. “The amount of work a Hampshire College professor has to put in is extraordinary. For me to have that moment crystalized that way, written so artfully, is such a gift.”

Below: 1) Pessah on the set of his Div III, 2) Still from his Div III film, 3) Still from his first film, Toner, 4) Film posters from Joshua Tree, 1951: A Portrait of James Dean and Scandalous, 5) TDL ad still (played during the Superbowl) 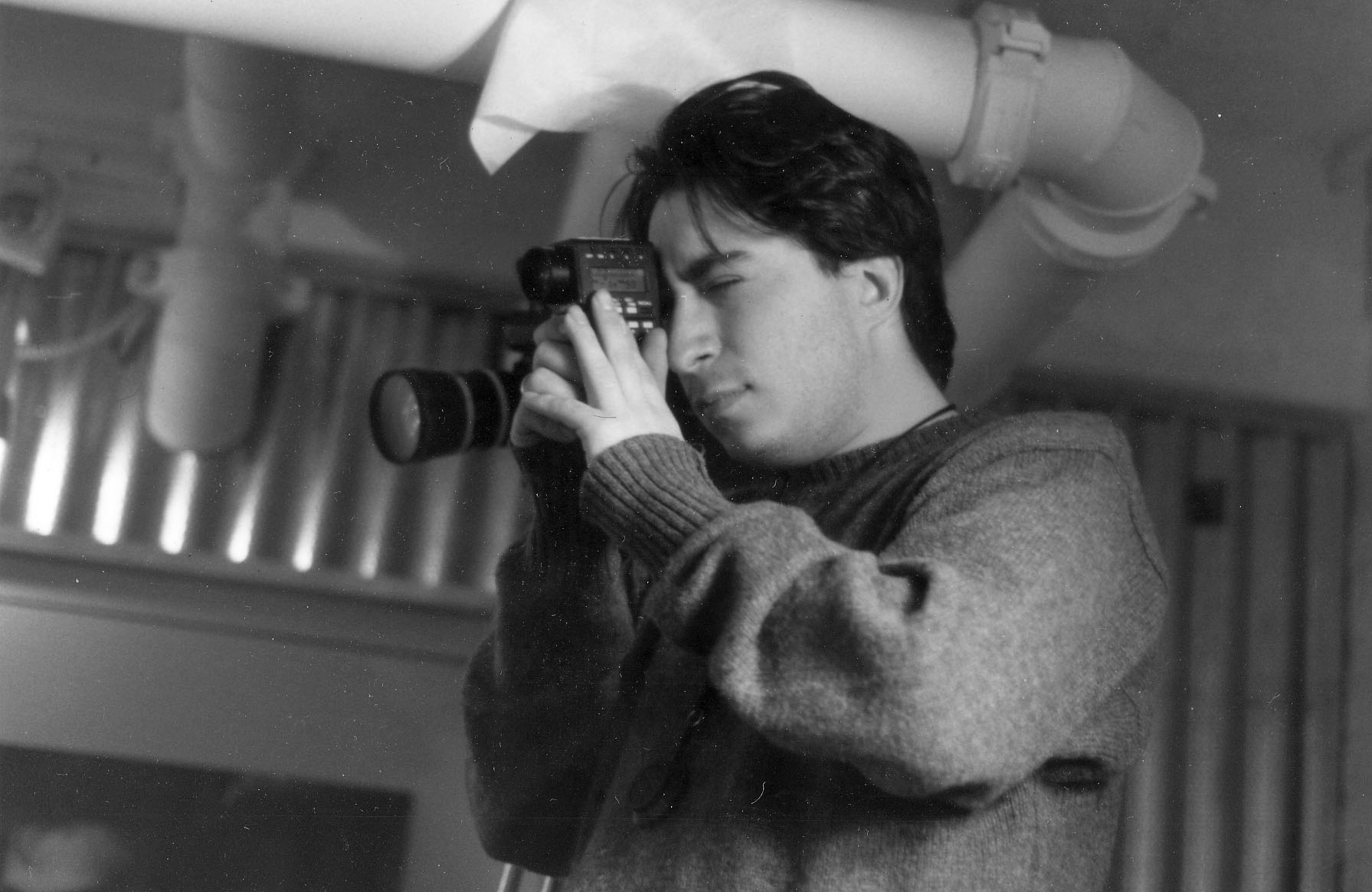 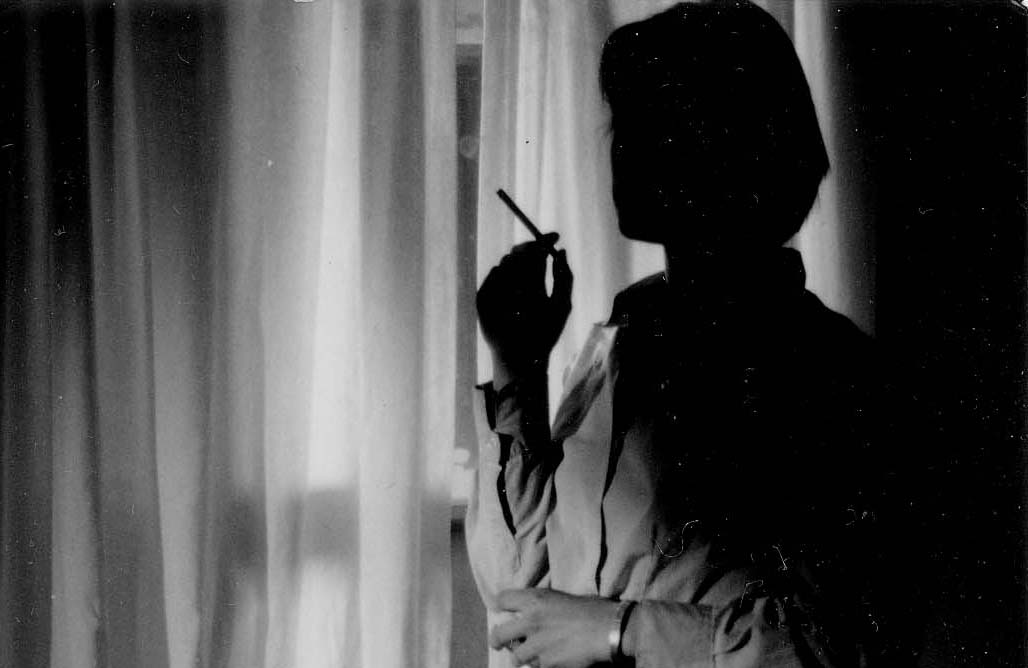 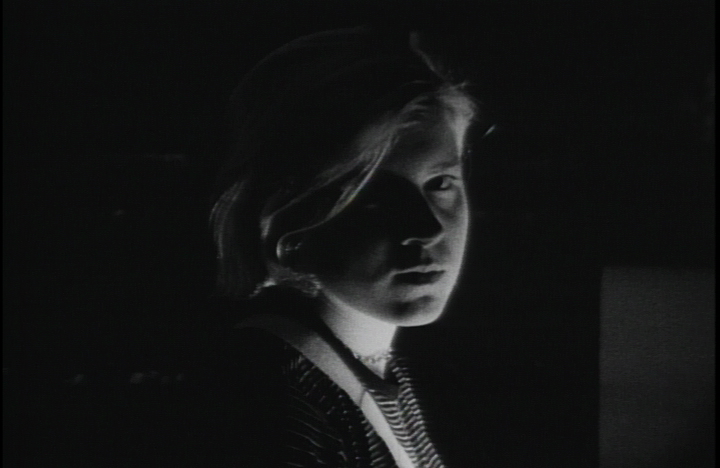 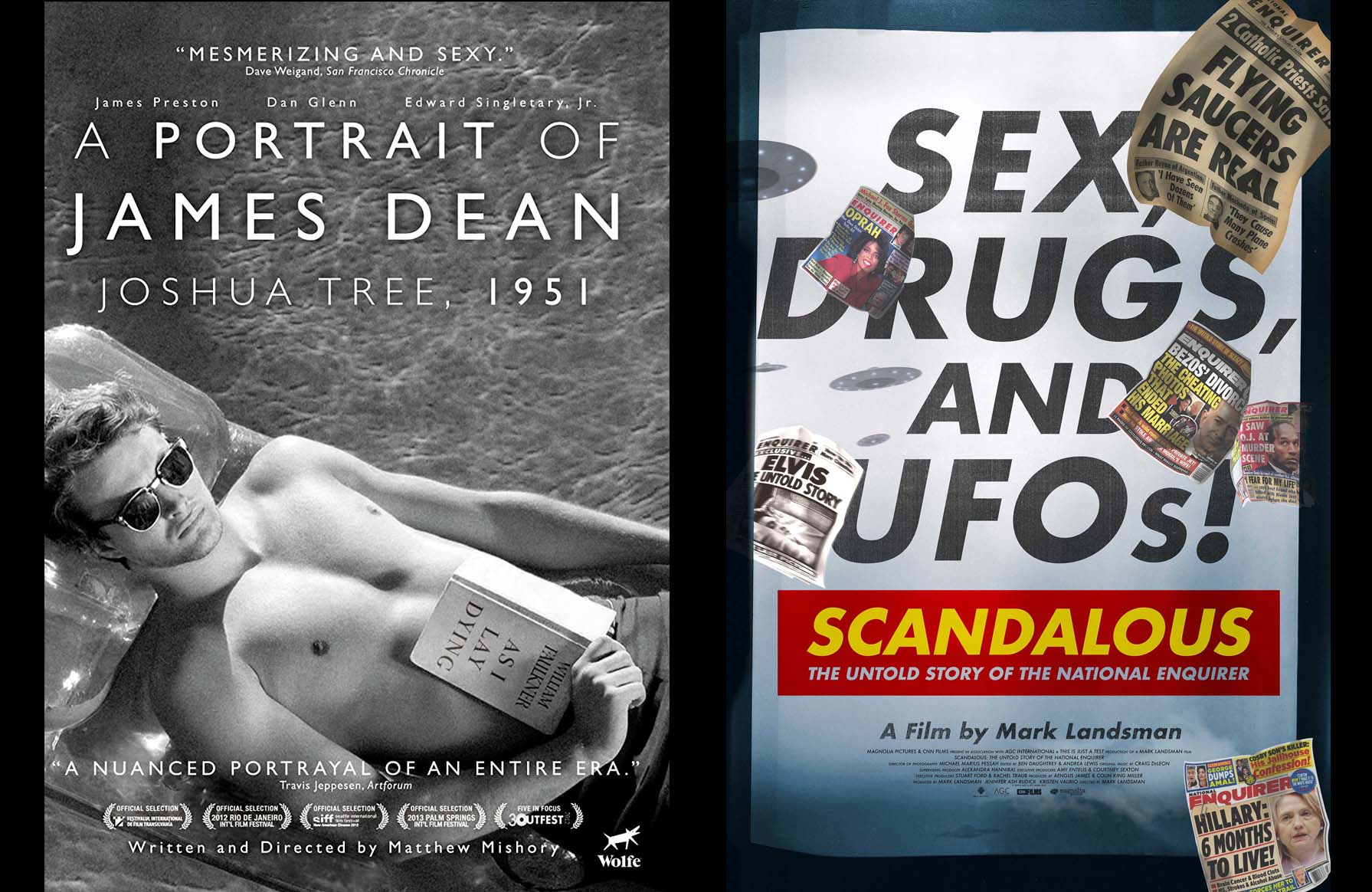 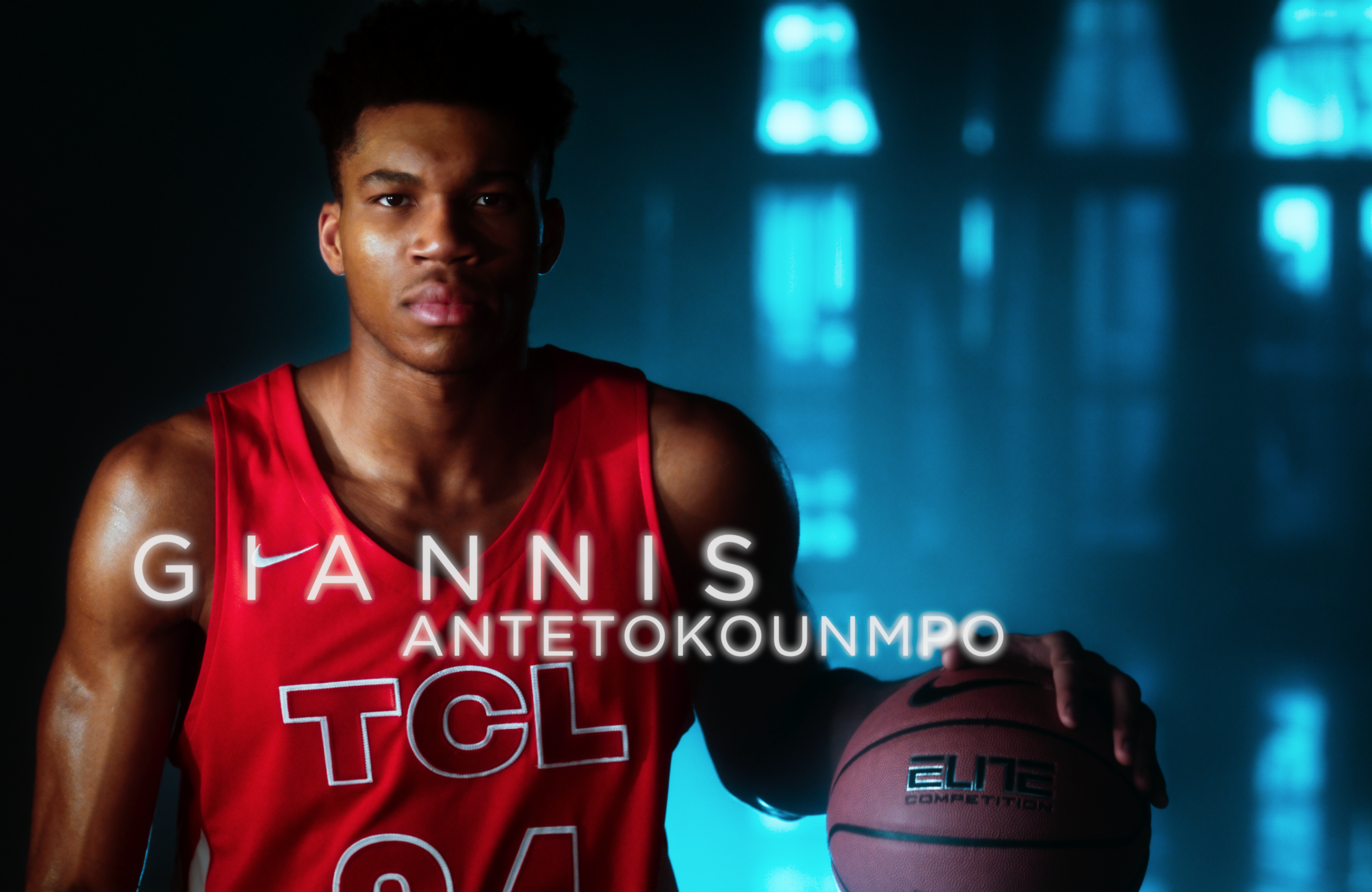