Durant’s piece, "Work in Progress," focuses on a film Durant made during the pandemic. Nabi examines her experiences in Pakistan, as well as news cycles received from different parts of the world.

Hampshire College alums Divad Durant 05F and Hira Nabi 07F both recently published essays in The Nation as part of the ongoing series Scenes from a Pandemic.

Alum Divad Durant’s piece, "Work in Progress," focuses on a film Durant made during his first year at CUNY’s Feirstein Graduate School of Cinema, which he attended while also working as a firefighter for the New York Fire Department. As part of his coursework, Durant collaborated with Yera Dahora, a director from Brazil, on a short screenplay Durant had written. In the essay, Durant reflects on their unique virtual collaboration.

Hampshire College alum Hira Nabi, an artist and filmmaker based in Pakistan, also penned an essay for the series in May. Nabi's "News from Home and Other People's Homes," examines her experiences in Pakistan, as well as her responses to news cycles received from different parts of the world during the pandemic. The essay, infused with lyrical language and poetry, is a haunting reflection on both the act and action of bearing witness. Nabi was a member of Students for Justice in Palestine (SJP) and various Students of Under-Represented Cultures and Ethnicities (SOURCE) groups during her time as a student.

Scenes From a Pandemic is a collaboration between The Nation and Kopkind, a memorial project for The Nation journalist Andrew Kopkind.

Pictured below: A scene from Durant's film collaboration with Yera Dahora, Goodnight Sun (Via Instagram @goodnightsunfilm) 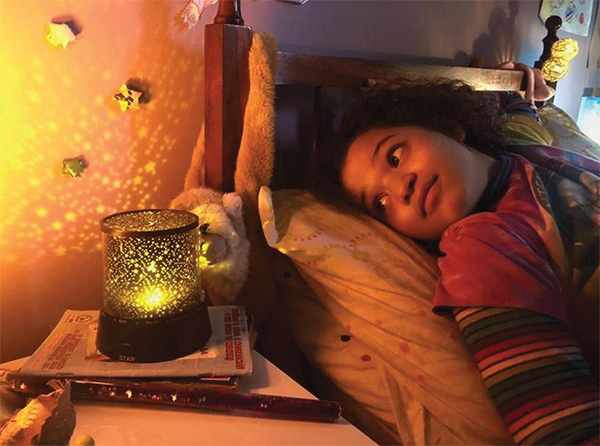 Hampshire College Alum Heather McCargo, Founder of the Wild Seed Project, Wins Source Award
Founded in 2014, the goal of the Wild Seed Project is to build awareness of the importance of native plants and to give people the tools to restore biodiversity.
Read Article
Alum Actor Jason Salkey Uses TV Role Inspiration to Follow in His Father’s Footsteps
Jason Salkey 80F reflects on his time at the College, as well as the role he played on TV that inspired him to write book, and the influence of his writer father, former Hampshire Professor Andrew Salkey.
Read Article
Hampshire Alum Elizabeth Brundage’s Newest Book Named a Must-Read for July by “The Today Show”
The book was one of five selected by bestselling author Harlan Coben.
Read Article
Request Information
You have questions. We have answers.
We’ve seen what can happen when you’re the entrepreneur of your own education. Request a viewbook and see for yourself.
Request Information
Stay In Touch
With The Communications Office
Snail Mail
Office of Communications
Hampshire College
893 West Street
Amherst, MA 01002
Phone + Email
413.559.6062
communications@hampshire.edu