Nirman Dave 15F and Tapojit (Tapu) Debnath 15F started Obviously AI in 2018. Dave also serves as the chief executive officer and Debnath as the chief technology officer for the company.

Dave came up with the solution of a no code platform to solve this dilemma while completing a summer internship at Streamlabs, a San Francisco–based tech start-up. “A product manager asked me if I could use my background in data science to help him predict at-risk customers,” Dave says. “This was intriguing because I noticed that all the questions about customers were being asked by non-technical people but the tools to answer them were made for technical people.”

Starting with his initial concept for bridging this gap, Dave and Debnath, who became close friends during their first year at Hampshire, began working on an interrelated Div III project to create an accessible software service platform that would predict customer behavior.

Dave and Debnath each tackled a different aspect of the project: Dave wrote about how to best design and market his idea; Debnath’s work centered on product development and technology stack, a combination of software products and programming languages used to create a Web or mobile application.

“I drew on my classes in behavioral economics and machine learning [a field of data science that gives computers the ability to ask questions based on large data sets]. And I gained leadership experience on campus as a student member of the board of trustees and an organizer of the Hamp Hack hackathon event, which drew several thousand students from across the Five Colleges,” Dave says.

Read an article on Obviously AI in TechCrunch. 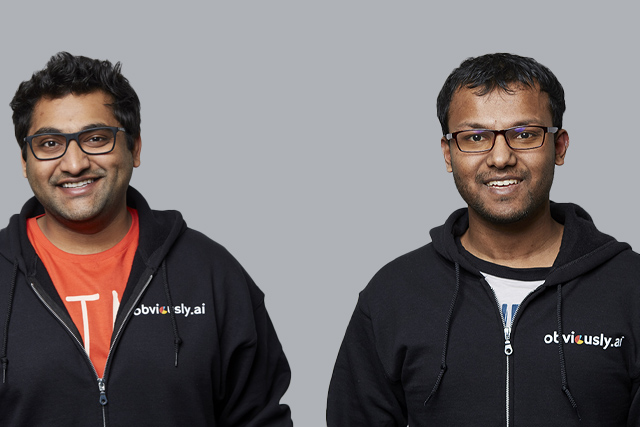