Robert (Bob) Garmirian joined Hampshire as the director of Outdoors Programs in 1979, then became director of Outdoors Programs and Recreational Athletics (OPRA) in 1987. He served the College for more than 35 years until his retirement in 2015. The College is sad to report that Garmirian died on August 25 after a two-year battle with pancreatic cancer, at the age of 72.

Garmirian’s colleagues, family, and friends describe him as a dedicated, genuine, and talented man. His bright spirit, intelligence, dedication, responsiveness, and approachable demeanor helped him provide excellent direction and innovation for OPRA (now called Outdoor Programs, Recreation, and Athletics) during his three-and-a-half-decade tenure.

At Hampshire, Garmirian developed pioneering outdoor programs and fostered the growth of athletics. He and his colleagues created opportunities for students to rock climb, mountain bike, and kayak both locally and in the Southwest, Costa Rica, and New Zealand; ice climb and ski in New Hampshire and Canada; rock climb in Spain and Greece; and sea kayak in Belize and the Virgin Islands.

Garmirian guided Hampshire through the process of joining the Yankee Small College Conference Division II in the United States Collegiate Athletic Association, creating first-rate opportunities for students to participate in traditional sports. He also developed the Amherst Cross Country Invitational at Hampshire, which has drawn more than a thousand high school competitors from Massachusetts to campus annually.

Garmirian spearheaded the creation of pre-college and January Term trips, which provided opportunities for students to form important personal connections and participate in meaningful experiences. He knew that the relationships he and the staff nurtured with students provided significant support and encouragement to them throughout their college years. For many, these relationships became the cornerstone of their experiences at Hampshire.

Garmirian’s top priority and focus at Hampshire was always the health, safety, and well-being of students and staff. Through the OPRA programs and his interactions, he provided countless opportunities for personal and professional growth and emboldened diverse populations of students and employees to try new adventures and take on challenges in the outdoors.

Garmirian’s passion for what would become his life’s work was evident at an early age. As a child, many of his most cherished experiences were as a camper and counselor at Deerfoot Lodge in Speculator, New York. He graduated from Franconia College in New Hampshire, where he majored in outdoor education. Garmirian began his career at Albuquerque Academy and The White Mountain School in Littleton, New Hampshire, as an outdoor leader and educator. Throughout his life, he climbed and mountain biked extensively in the U.S., Europe, and the Middle East, guiding, training, and sharing his love of the outdoors with friends, family, and students.

It is impossible to remember Bob without paying tribute to his extraordinary kindness, reassuring presence, quick and upbeat sense of humor, strength, and determination.

“Bob was the one we all counted on thru thick and thin, a reassuring presence.”

“His determination to do the right thing will live with us forever.”

“He had grace, tenacity, and courage, and made us all better by showing us how to live a full life.”

“He was truly one of the good guys, and the world is a better place for having him in it, it was a privilege to know him.”

A dedicated family man, Bob’s sense of family was his foundation and guide.  His constant love and delight for his daughters and grandchildren will live forever.  He is survived by his wife, Patricia; daughters Jennifer (Brendan Childs) and Lindsay (Scotty Kniaz), and their children Abigail Rose (5) and Theodore Edwin (2); his brothers Paul (Camille) and James (Barbara); and his nieces and nephews. He is predeceased by his sister Dawn who died in 2002.

Garmirian leaves a legacy of loving deeply, creating and conquering new challenges, and teaching others how to create and enjoy new adventures.

A memorial service, hike, and “challenge” is planned for Spring 2022. Details will be shared as we have them. In lieu of flowers, please consider donating to the Pancreatic Cancer Action Network, www.pancan.org in his honor.


Contributors to this tribute include Pat, Jennifer, and Lindsay Garmirian; Maryanne Gallagher; and Brad King. 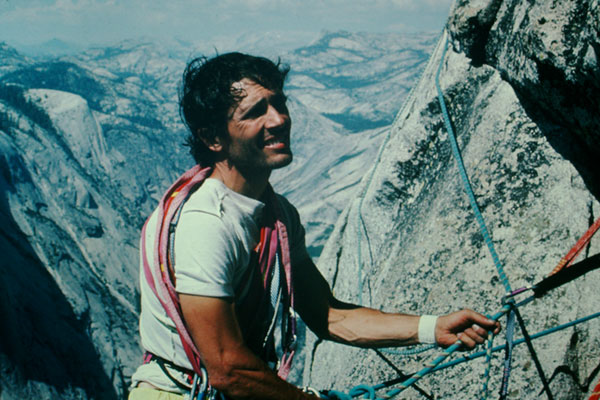 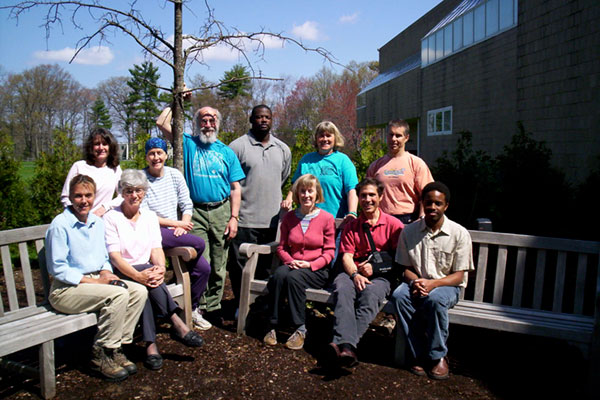 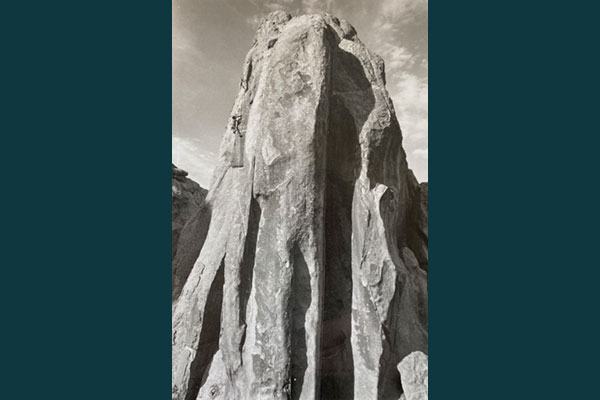 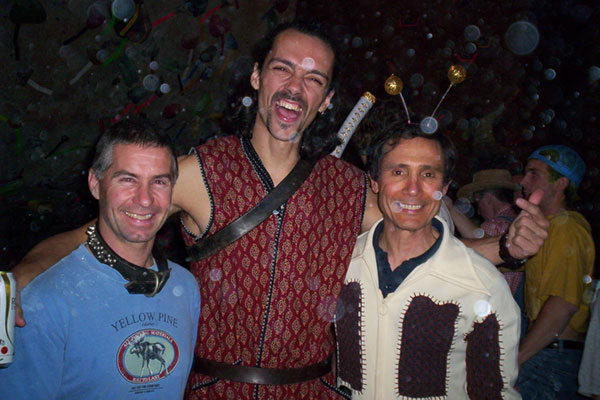 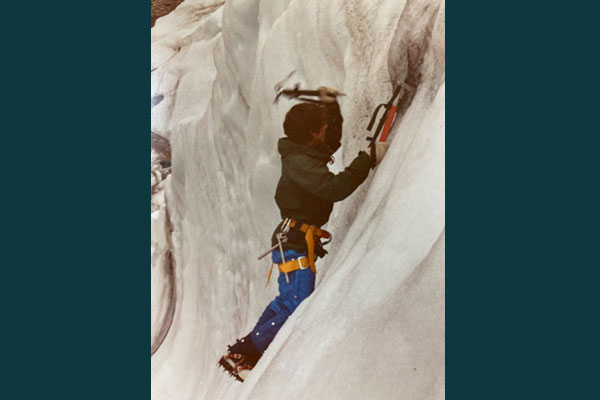 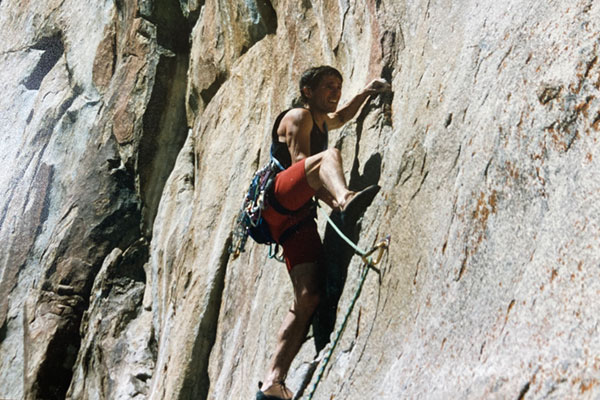 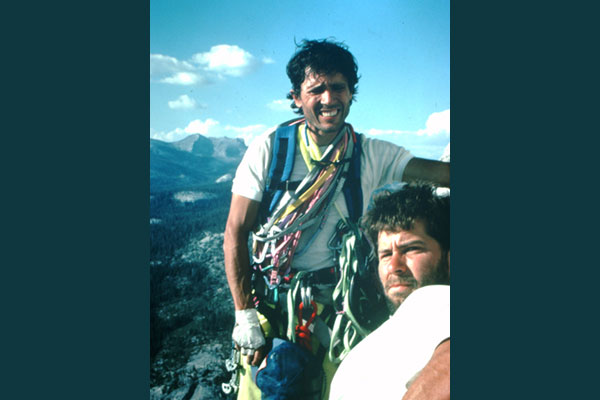 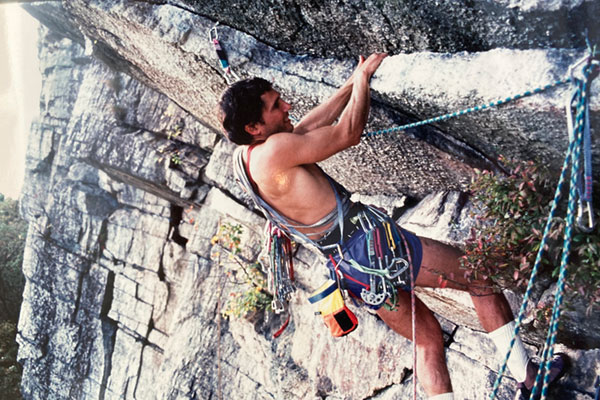