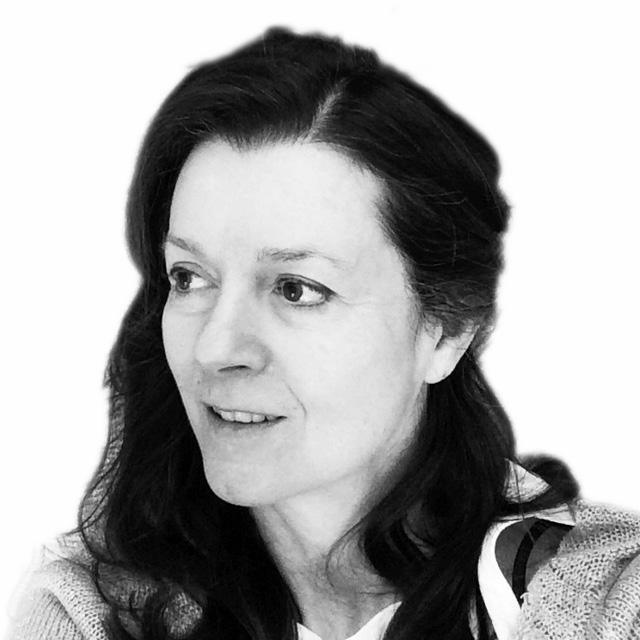 Hillman was director of Teatro Movimento, a multi-media performance group based in Italy. She has worked as a performer and choreographer with Etienne Decroux, Eleanor Antin, and Sledgehammer Theatre, and has taught film and performance in France, Italy, and Canada. She teaches the course, “Hampshire Super 8 Filmmaking in Paris: Geographies of Identity.”

Her films include Jacumba Song, Decroux’s Garden, and Passage, a feature length experimental narrative shot on Super 8 and 16mm film in Paris and Madrid. She has recently completed Kitab al-Isfar: Book of the Journey, a film that explores near-death experience and modes of perception and learning in the work of Arab Andalusian poet and philosopher Ibn ‘Arabi.

Hillman has received awards and grants for her work from the French Ministry of Culture, the Whiting Foundation, the California Arts Council, and the Italian city governments of Florence, Lecce, and Certaldo. Her work is distributed by Canyon Cinema in San Francisco, Canadian Filmmakers’ Distribution Centre in Toronto, and Collectif Jeune Cinéma in Paris. 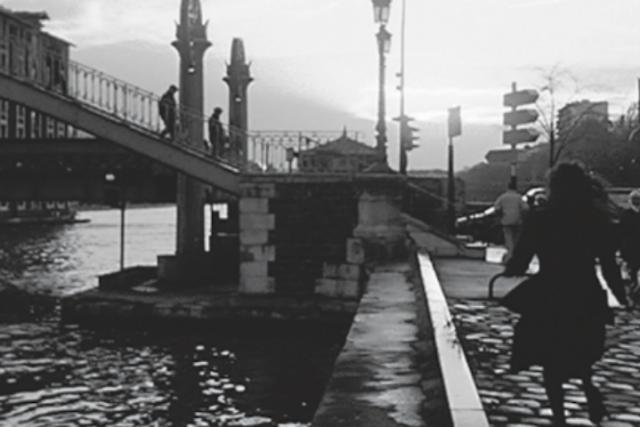