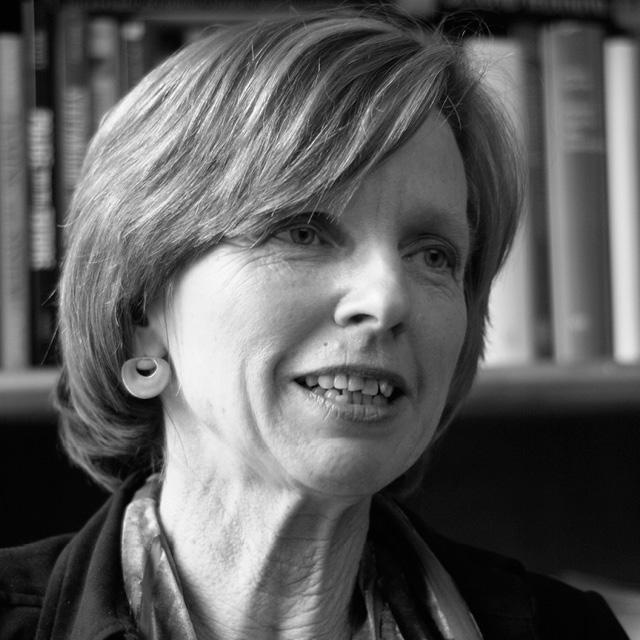 She is former Dean of the School of Social Science at Hampshire College, and founding director of the interdisciplinary Program in Culture, Brain, and Development there.

Her interests include the cultural study of law, family and kinship; theories of identity and belonging; and transnational migration (with a focus on transnational families and international adoption).

With research supported by several grants from the National Science Foundation, she is the author of Virtuous Citizens, Disruptive Subjects: Order and Complaint in a New England Court (Routledge, 1993); Law and Community in Three American Towns (Cornell, 1994, co-authored with Carol Greenhouse and David Engel), recipient of the 1996 Law and Society Association Book Award; and Belonging in an Adopted World: Race, Identity and Transnational Adoption (Chicago, 2010).