His original training was in linguistics, and his early research and publication was in phonology, the study of the sound systems of human languages. He later turned his attention to the evolution of speech and language, and his research and teaching focus is now on the comparative study of vocalization, cognition, and behavior in non-human animals. Currently he is working on the vocal behavior of domesticated animals, especially sheep. Much of his field research has been conducted in the west of Ireland with free-ranging hill sheep. He works as well with livestock at the Hampshire College Farm Center. He has also studied domestic dogs and wild canids such as the New Guinea Singing Dog, and he is now engaged in a research project on the structure of song in robins.

He is deeply interested in the general theory of evolution, and also hopes to learn more about the brain; computational modeling of evolution and cognition; molecular biology; environmental science; and sustainable agriculture. His work has been published in journals ranging from Linguistic Inquiry to the Journal of Zoology. He is also a co-author, with several Hampshire colleagues, of the first cognitive science textbook for undergraduates, and his work has been presented to a wide range of professional and general audiences. 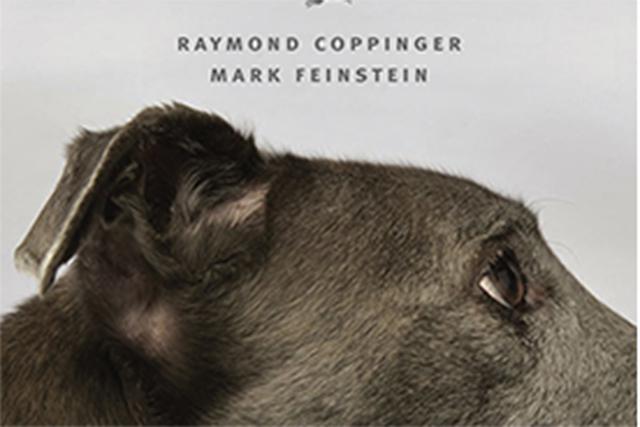