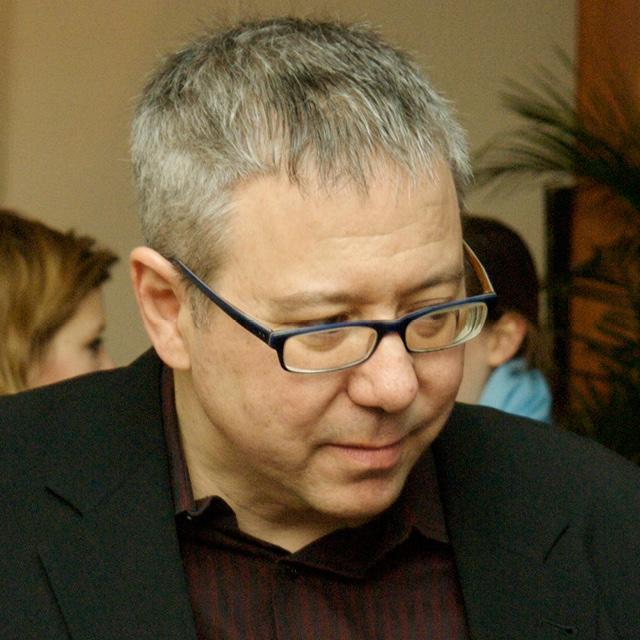 Marty Ehrlich brings a wealth of musical experience as a composer, performer, ensemble leader, and creative collaborator to his teaching work at Hampshire. He has been centered in New York City since 1978, performing internationally with his diverse ensembles. His compositions are represented on 30 different recordings of these groups, including the recent "A Trumpet In the Morning" for Jazz Orchestra on New World Records.

As a multi-instrumentalist passionate about improvisation and interpretation, he has performed with a who’s who of contemporary composers including Muhal Richard Abrams, Anthony Braxton, Jack DeJohnette, Anthony Davis, Mark Dresser, Chico Hamilton, Julius Hemphill, Andrew Hill, Robin Holcomb, Myra Melford, George Russell, and John Zorn. He appears on more than 100 recordings with these and other composers.

Ehrlich's work moves across historical styles and cultural boundaries, with an active engagement with other artistic mediums. Ehrlich has performed with the Chicago Symphony, the BBC Symphony, the New York City Opera, Chamber Music Society of Lincoln Center, Chamber Music Northwest, and other classical ensembles. He has toured with the Jose Limón and Bill T. Jones dance companies, among others. His honors include a Guggenheim Fellowship in Composition, the Peter Ivers Visiting Artist Residency at Harvard University, composition grants from Chamber Music America, the NEA, and NYFA, “Clarinetist of the Year” from the Jazz Journalist Association, and a Distinguished Alumni award from the New England Conservatory of Music, from which he graduated in 1977.
www.martyehrlich.com