Hampshire College has a new stop-motion animation studio, thanks to Hollywood animation veteran and alum Dillon Markey, who led the building of it while on a one-year teaching assignment at the College this past year. Markey and his wife, fellow filmmaker Sanda Lozancic, with the help of students, built the studio in a former storage space in Franklin Patterson Hall.

Markey, whose credits as an animator include the Adult Swim show Robot Chicken and projects for Oscar-nominated director PES, said the chance to fill in for Associate Professor of Media Arts and Sciences Chris Perry while Perry was on sabbatical — Markey’s first return to campus since graduating — seemed like an ideal opportunity to give back to his alma mater.

Markey developed three courses: “Stop Motion from Scratch: Animating Absolutely Anything,” “Pre-production for Animated Short Films” and “Advanced Animated Experimentation.” His approach to teaching, he says, was to treat his students like a team of colleagues in Los Angeles, “where we’re all discussing things in an open environment.”

A group of Markey’s students have established the Stop-Motion Collaborative, which begins at Hampshire this fall, to utilize the studio and hone the stop-motion skills they learned with him. Students in Chris Perry’s Animation Workshop will also be using the stop-motion studio during the coming fall semester, Perry said. Hampshire's animation program is consistently recognized nationally in the trade by Animation Career Review and others, see http://hamp.it/animation.

A stop-motion class essentially begins with lessons in Newtonian physics translated through animation, Markey said, in order to get an understanding of how objects move so students can better model them.

“We started with a bouncing ball on a magnet board, and students were so creative,” says Markey. “One student told me, ‘I can’t believe I’m excited to be learning physics.’

“We would start with nothing and collaboratively come up with a concept for a film, storyboard it, write it, design it, sculpt it, and turn it into a real thing,” Markey says. “Working with students has been so rewarding, I feel like I’m a totally different artistic director because of it. The teaching has given me more confidence in everything I do.”

Stop motion employs a range of disciplines that involve all of the College’s five schools. “I think stop motion is the most Hampshire thing you can do,” says Markey. “You can model an idea on the computer, create it on a 3-D printer, take that to the Center for Design or the Art Barn to create a mold of it to cast a puppet, bring it to this lab we built in a room in Franklin Patterson Hall, and utilize the Liebling Center’s photography program to shoot backdrops or live actions plates or get help with lighting your setup. You can go to EDH [Emily Dickinson Hall] and work with set designers and build miniature-scale sets. There’s so much collaboration possible.”

Next summer, Markey hopes to return to campus to teach a four-week, intensive stop-motion animation camp and continue the past year’s momentum.

As a Hampshire student, Markey completed an internship at Celebrity Deathmatch, his introduction to the stop-motion animation industry.  He then attended the California Institute of the Arts and received a Master of Fine Arts in Experimental Animation. For more about Markey’s work, visit www.dillonmarkey.com/. 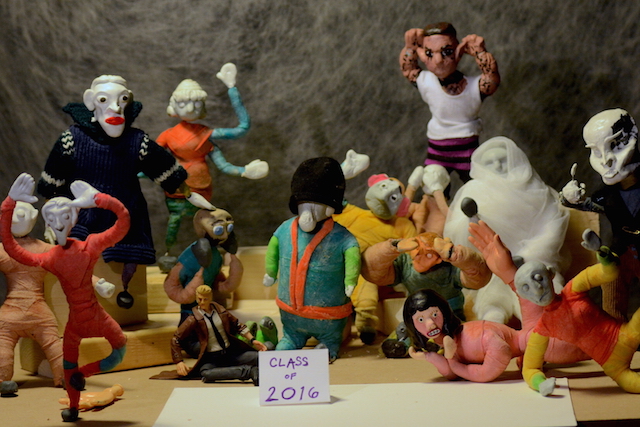 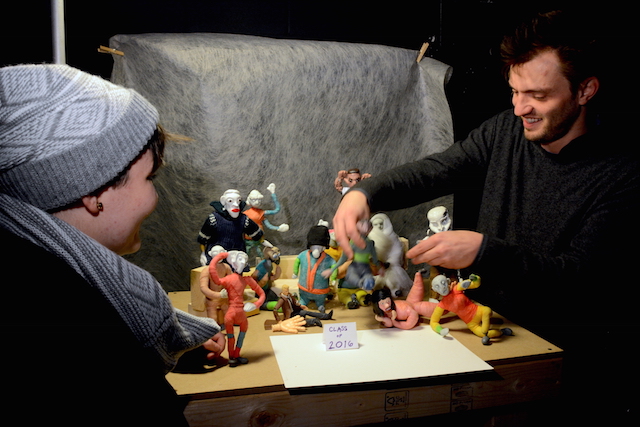 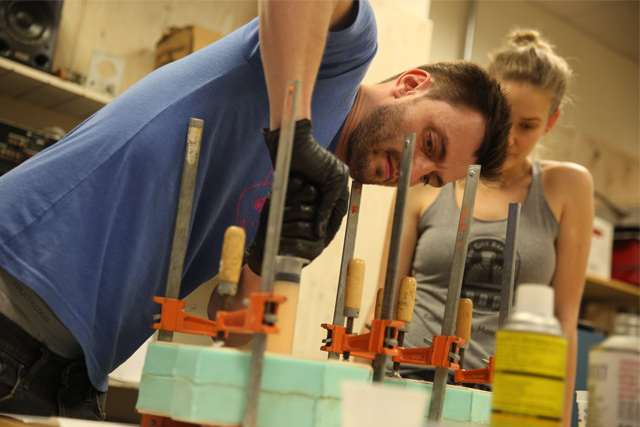 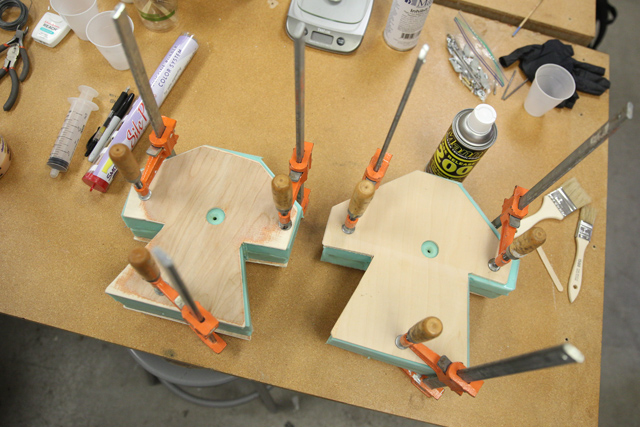 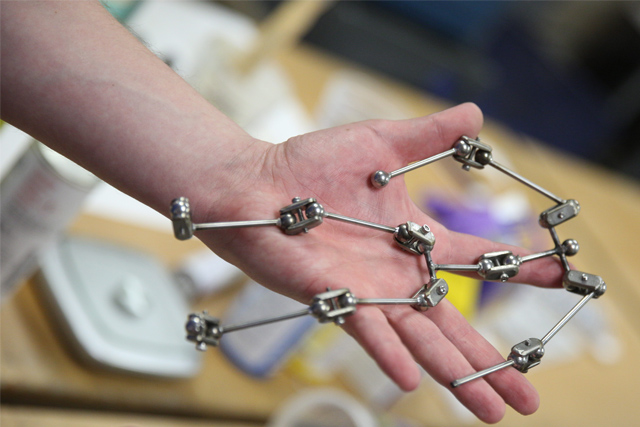 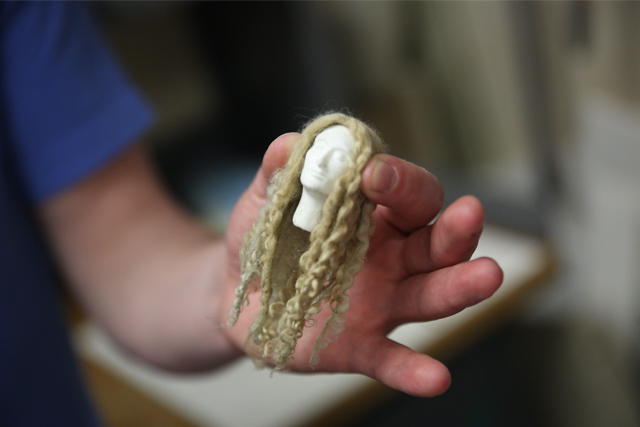 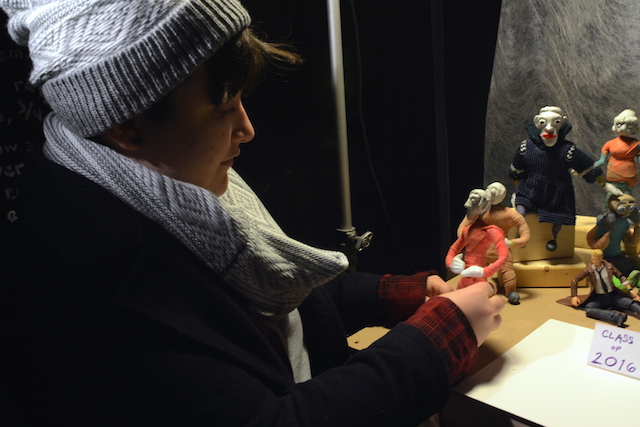