The festival focuses on “personal, underrepresented, and culturally specific subjects that offer the most profound experiences of art made from life.”

Ravett’s 24 Cards explores his personal archive of postcards from film critic, writer, and filmmaker Donald Richie, documenting decades of correspondence between the friends. Tucker’s Atomkraftwerk Zwentendorf examines the power of public protest through the lens of an Austrian protest vote against opening a nuclear power plant that had already been built. Weissbach’s The Addresses looks at communal living as a space to tell personal stories, and Drummer’s Field Resistance investigates environmental devastation in the state of Iowa.

Five College Professor Emerita of Film and Video Baba Hillman also exhibited at the event. In Hillman’s Table d’orientation, a woman returns to her former home in Paris to visit a former teacher and explores themes of transience, memory, and loss.

The 2021 Mimesis Documentary Festival, which ran from August 4-10, is an artist-focused event encompassing nonfiction work ranging from traditional, experimental, ethnographic, and regional documentary. The festival focuses on “personal, underrepresented, and culturally specific subjects that offer the most profound experiences of art made from life.”

Pictured below: Hope Tucker filming Atomkraftwerk Zwentendorf, and a postcard from Donald Richie to Abraham Ravett. 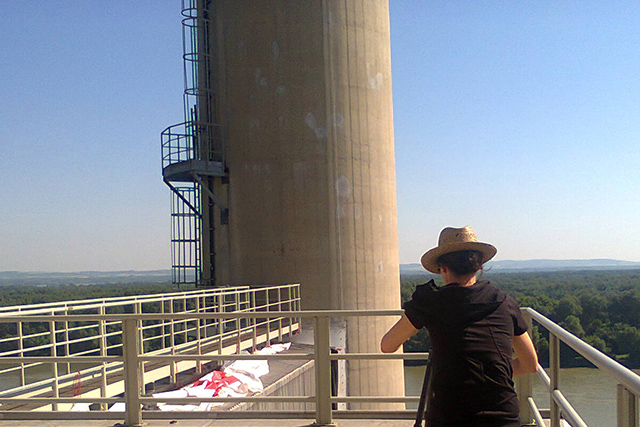 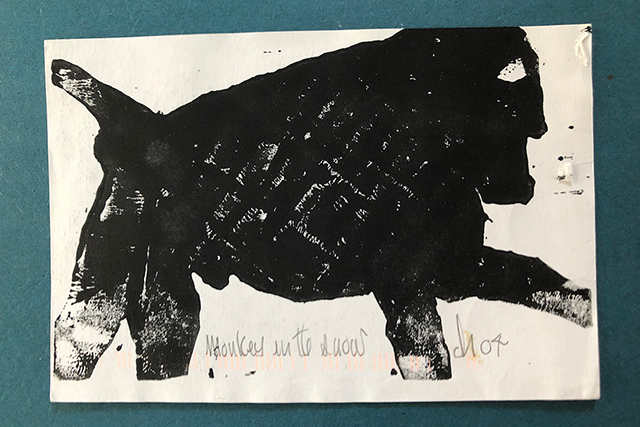 Hampshire College Professor Alan Goodman to Present at Upcoming UN Training Conference
Goodman’s presentation on “Race, Racism and Human Genetic Variation: Connections and Disconnections” opens the training program.
Read Article
Professor Susana Loza on Why a Hampshire Education is a Dialogue, Not a Monologue
"I love how passionate, critical, and engaged our students are. They know that education is a dialogue, not a monologue. They come to class ready to collaborate and eager to learn from and with us."
Read Article
Native American and Indigenous Studies Professor Robert Caldwell Brings Deep Research to His Teaching
Professor Robert Caldwell joined the Hampshire community as part of the Five College Consortium’s expansion of the Native American and Indigenous Studies (NAIS) certificate program.
Read Article
Request Information
You have questions. We have answers.
We’ve seen what can happen when you’re the entrepreneur of your own education. Request a viewbook and see for yourself.
Request Information
Stay In Touch
With The Communications Office
Snail Mail
Office of Communications
Hampshire College
893 West Street
Amherst, MA 01002
Phone + Email
413.559.6062
communications@hampshire.edu