Hampshire students engage with Asian Studies through a variety of lenses.

Through a recent grant from the Henry Luce Foundation, Hampshire College has particularly encouraged the study of Asia and the environment, creating links between Asian Studies and the natural sciences and the Hampshire Farm Center. Student work in these interdisciplinary areas is encouraged and supported with a variety of resources.

Using interdisciplinary courses and resources across the College, student projects have examined topics such as recycling in China, ecology of the Qinghai-Tibet Plateau, urban architecture and gay identity in China, gender and Asian American migration, Indian Buddhist philosophy, ethnic conflict in Malaysia, and entrepreneurship in Bhutan. 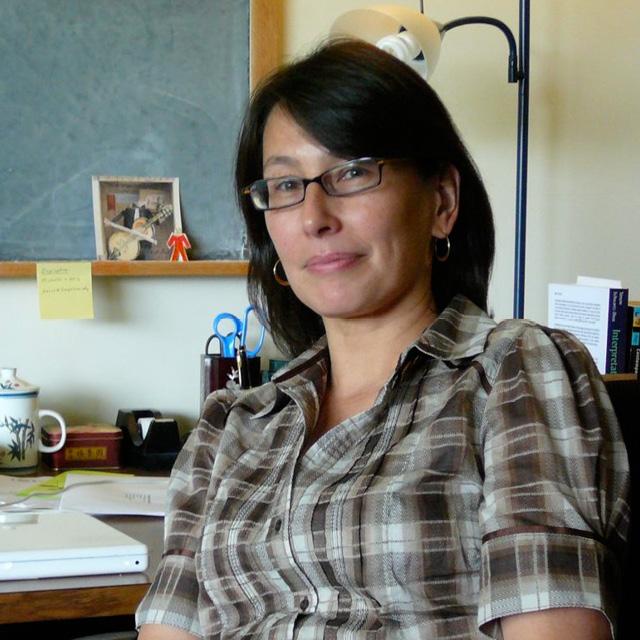 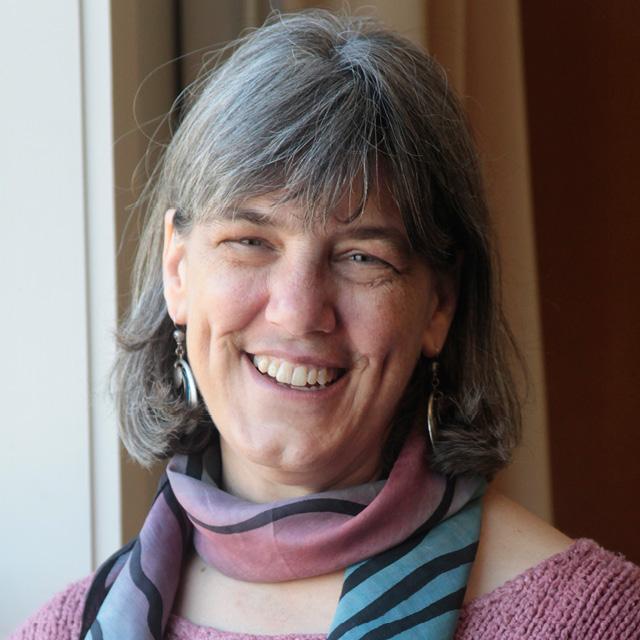 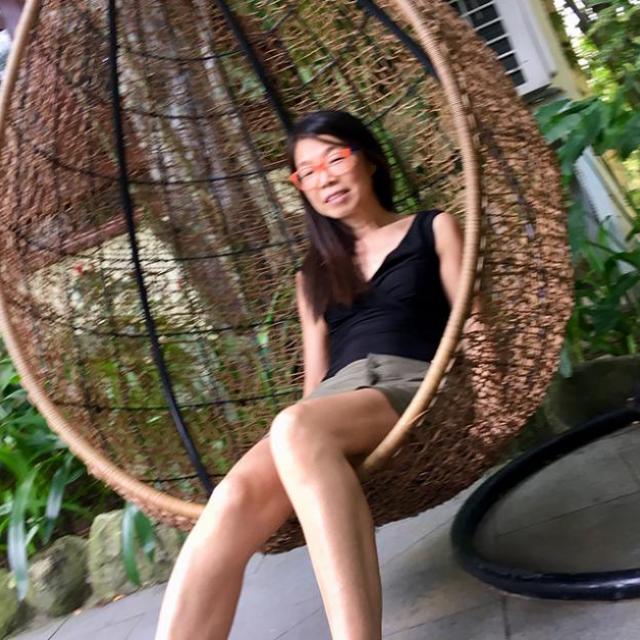 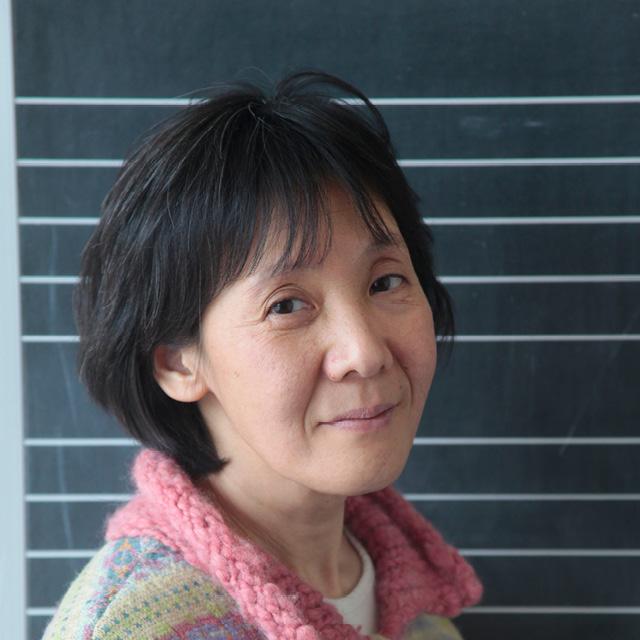 The aim of this course is to introduce students to several of the oldest religious traditions of South and East Asia through a study of selected canonical texts. Part of our concern will naturally be to determine what these ancient records reveal to us about how people of these cultures understand, or once understood, such perennial human issues as the meaning of death, the nature of suffering, the value of human life, belief in God or the gods, and the possibility of liberation or life after death. But we will also consider such crucial historical and literary questions as, When were these texts produced and under what religious or cultural circumstances? Were these "texts" written and read, or chanted, performed, and heard? How were they produced or revealed, and by whom? Who had access to these traditions and in what form? What roles have these texts played in religious ritual, liturgy, storytelling, or popular culture?

The Five College Center for East Asian Studies is one of many programs administered by the Five Colleges. In addition to the center's concern with undergraduate East Asian studies at the five institutions, they aim to support, encourage, and improve the teaching of East Asian cultures in elementary, middle, and secondary schools, and two- and four-year colleges in New England.

They work to improve the quality, quantity, and distribution of resources for teaching about East Asia at the college and precollege levels and to offer opportunities for pre-college educators to experience East Asian cultures firsthand. The center maintains a resource library, publishes a newsletter three times a year, and conducts seminars, institutes, conferences, and workshops for college and pre-college educators.

The Five College East Asian Languages Program (EALP) in Chinese, Japanese, and Korean brings together faculty members in East Asian languages to meet regularly throughout the academic year. Recently, they have organized and participated in workshops on the teaching and assessment of oral proficiency, the use of "authentic texts" in the classroom, and uses of web-based and other forms of computer-assisted instruction. The program also supports joint trips by faculty to professional conferences and outreach projects for pre-college instruction in East Asian languages.

Hampshire co-sponsors, with Smith College, the Five College Tibetan Studies in India Program. Through this unique program, students have the opportunity to study Buddhist philosophy, and Tibetan cultures and history during Smith's January Interterm at the Central University for Tibetan Studies in Sarnath, India.

Hampshire has a vibrant intensive Chinese language program taught in Hefei, China by our Chinese exchange partner, the College of Humanities and Social Sciences of Anhui Agricultural University. Students can study any level of Chinese language for one or two months in the early summer, equivalent to one or two semesters of study. Students may also elect to go to Anhui Agricultural University for a semester-long study, taking Chinese language and pursuing an independent study negotiated with the Hampshire faculty supervisor and faculty at AAU.

Through the same connection, two scholars, including a Chinese language teacher trained in teaching Chinese as a second language, reside on the Hampshire campus every year. In addition to teaching Chinese, they pursue their own research and education, auditing classes and utilizing our libraries.