Fund honors Professor of Psychology Stillings, who began teaching at Hampshire in 1971 and helped shape the field of Cognitive Science

Hampshire has established a scholarship fund honoring Professor of Psychology Neil Stillings, cofounder of the first undergraduate cognitive science program in the nation, to support the work of outstanding students in the field.

Trustee Judy Bornstein 82F created the Neil Stillings Scholarship Fund with a gift of $50,000 in recognition of her former Division III chair, a gift matched by Board of Trustees Chair Gaye Hill. Bornstein says that reconnecting with Professor Stillings on her return as a trustee reminded her of his generosity in time and expertise and sparked this honor.

“Neil helped me to be a student scholar, and to conduct my research in a way that had rigor to it and brought meaning to the analysis,” says Bornstein. “I wanted this scholarship to be a means of saying thank you for that, and to continue his generosity in some way.”

Additional contributions from Neil's former students and friends have grown the scholarship fund to $118,500. Bornstein hopes others with experiences similar to hers with Professor Stillings and Hampshire’s cognitive science program will continue to add their support to the fund.

Professor Stillings began teaching at Hampshire in 1971, a year after it opened, and in addition to founding the School of Cognitive Science (then known as Language and Communication, or L&C) served four terms as dean of the school. He is senior coauthor of the 1987 and 1995 editions of Cognitive Science: An Introduction, the first undergraduate textbook in the field. Professor Stillings has been the principal investigator for two major National Science Foundation–supported projects to study science learning in college students and has written and consulted widely on undergraduate cognitive science education. He is a cofounder and was a member of the steering committee of Hampshire's Culture, Brain, and Development Program, and served as the faculty representative on the College’s board of trustees as well as chair of a number of committees. Professor Stillings is also a longstanding member of the UMass Amherst graduate faculty.

In April 2017, the College held a symposium and celebration of Professor Stilling’s work at the conclusion of his career and to commemorate 45 years of cognitive science at Hampshire. 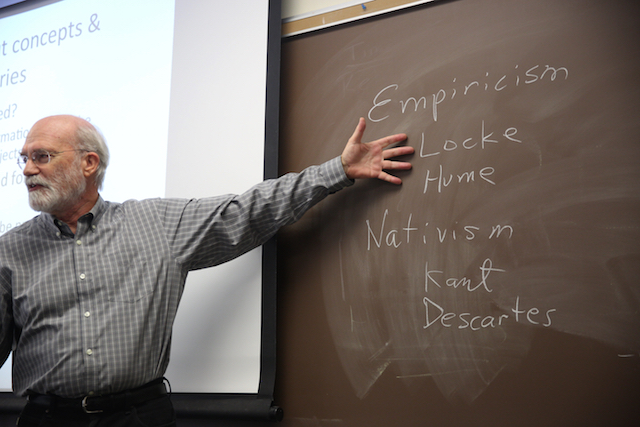 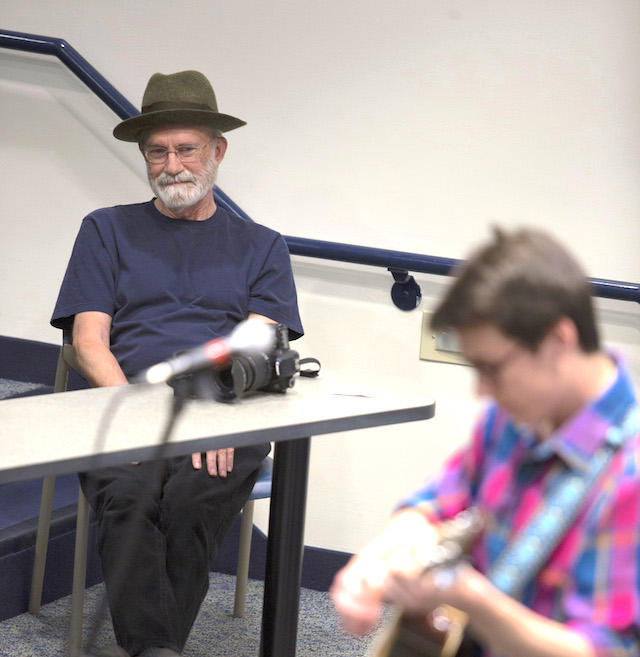