“I didn’t know I could do this as a job,” says Robyn Smith 11F, who is now an award-winning comics artist.

Smith came to Hampshire from Jamaica with the intention of centering her work on the visual arts. Thinking that becoming a teacher was her most realistic career path, she also studied art education. “But because of the way Hampshire is structured, I explored a lot of other things,” she says. “History was always important to me. And I got interested in the sociology of race in America, which is different from how it is in Jamaica.”

Classes with Susana Loza, associate professor of critical race, gender, and media studies, furthered her sense of U.S. history, specifically in regard to class, gender issues, and being black. Smith found herself drawn to examining representation (and the lack thereof) in culture — music, books, and, of course, comics.

“I also worked at the Cultural Center, which was a big support for me,” Smith says. “They made me feel very welcome, and I gained the confidence to bring together all the elements I was interested in for my Div III, a comic about Caribbean history, national heroes, and mythology.” Her committee comprised Associate Professor of U.S. Literatures and Cultural Studies Michele Hardesty, Professor of Art Daniel Schrade, and kara lynch, associate professor of video and critical studies, the latter of whom recently published part of Smith’s Div III work in the book We Travel the Space Ways.

“The structure of Div III is perfect for a cartoonist,” Smith says. “It taught me how to organize my work — the research, writing, planning. Now I feel as if I’m going through a Div III each year.”

After Hampshire, Smith earned her MFA from the Center for Cartoon Studies, where she created The Saddest Angriest Black Girl in Town, a mini comic about her own sense of isolation living and studying in an all-white Vermont town. It was named to the list of the Best Short-Form Comics of 2016 in The Comics Journal, which praised how her “delicate and expressive pencils are used to subtle effect in this autobiographical howl against forces external (racism) and internal (anxiety) alike.”

In 2018, Professor Hardesty invited Smith back to Hampshire as a visiting comics artist; Smith gave a talk, made studio visits, and discussed The Saddest Angriest Black Girl in Town with Hardesty’s Comics Underground class.

The success of her MFA work led to a collaborative effort called Wash Day, written by Jamila Rowser and illustrated by Smith. It’s a day-in-the-life comic story honoring the beauty and endurance of black women and their hair. The project won a 2019 DiNKy Award for Best Floppy Comic.

At this year’s eighth-annual Black Comic Book Festival, at the Schomburg Center for Research in Black Culture in Harlem, an event she first attended while an undergrad, Smith presented The Saddest Angriest Black Girl in Town on a panel about critical race comics, where she discussed her work at the intersection of mental health and race.

Smith is now working on a young-adult graphic novel for DC Comics, drawing Nubia, a black character in Wonder Woman. She says she’s seriously excited to be illustrating a less well-known hero, and one of color. All the comics she draws these days are of black women, providing representation where there was little or none before.

“It’s been thrilling to witness Smith’s journey from Division III,” says Hardesty. “Two years out of Hampshire, she was already coming back to campus and mentoring younger comics artists; now, just two years later, she has co-created the widely acclaimed Wash Day, is working on a graphic novel for DC, and has been on stage at the Schomburg Center.” She has also been commissioned to create cartoons for the New England Center for Investigative Reporting, the Seven Days newspaper, CollegeHumor, and The Nib.

“Hampshire allowed me to pinpoint exactly what I wanted to do — I didn’t ever think of comics,” she says. “You don’t need to have a traditional trajectory or fully formed idea of what you want to study coming here because you have an opportunity to learn all kinds of things and bring them together, because they all connect, and that’s really exciting.” 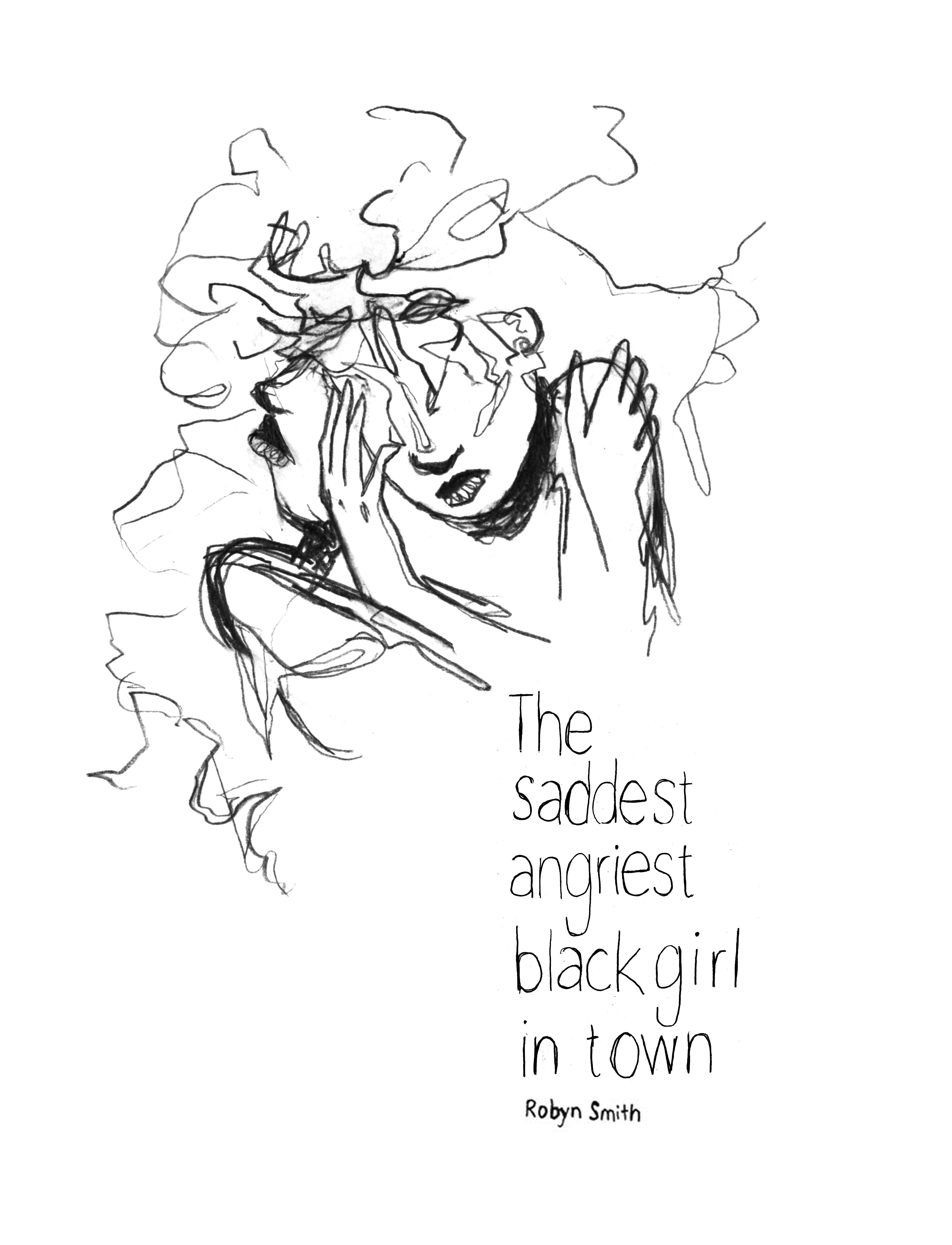 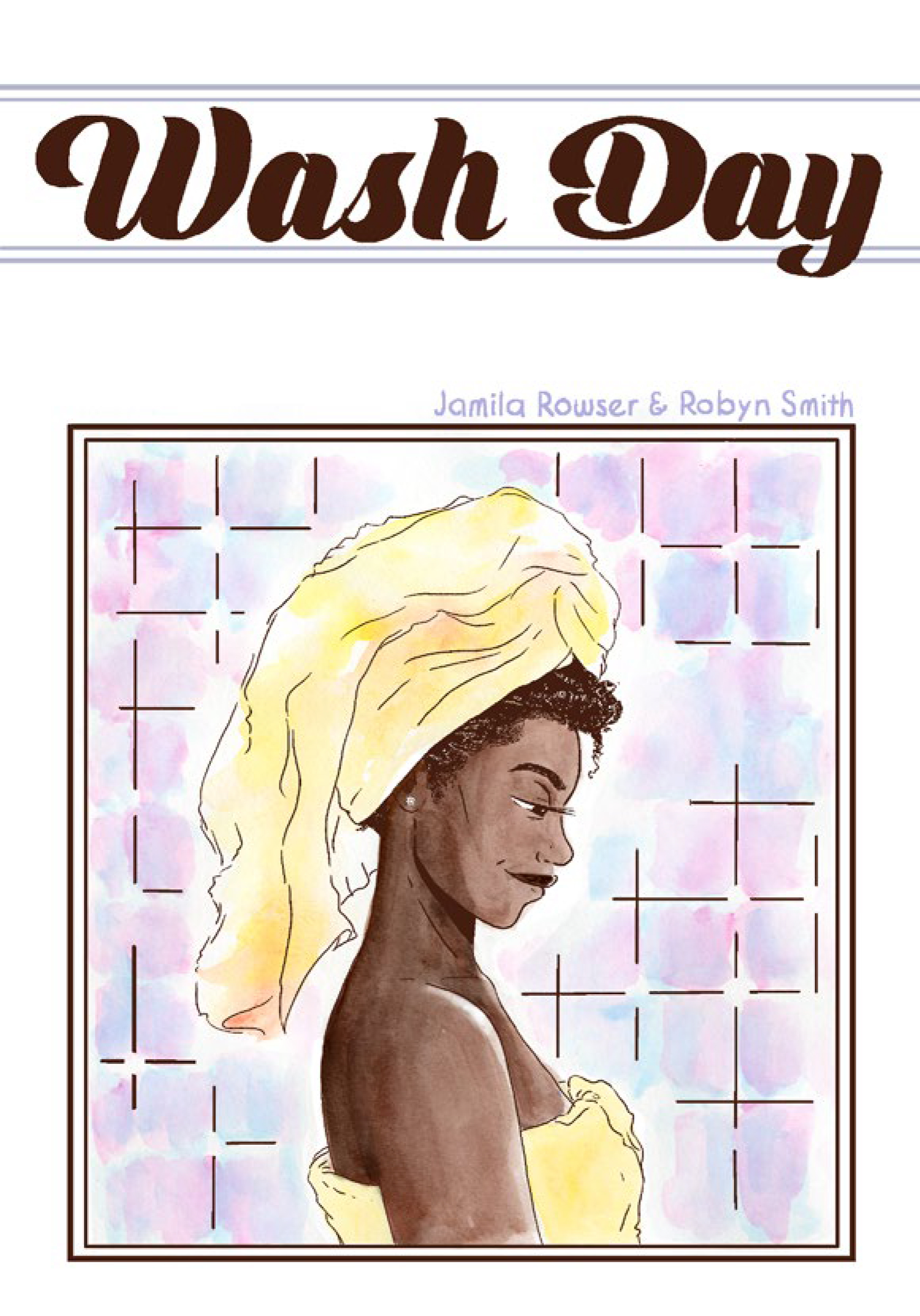 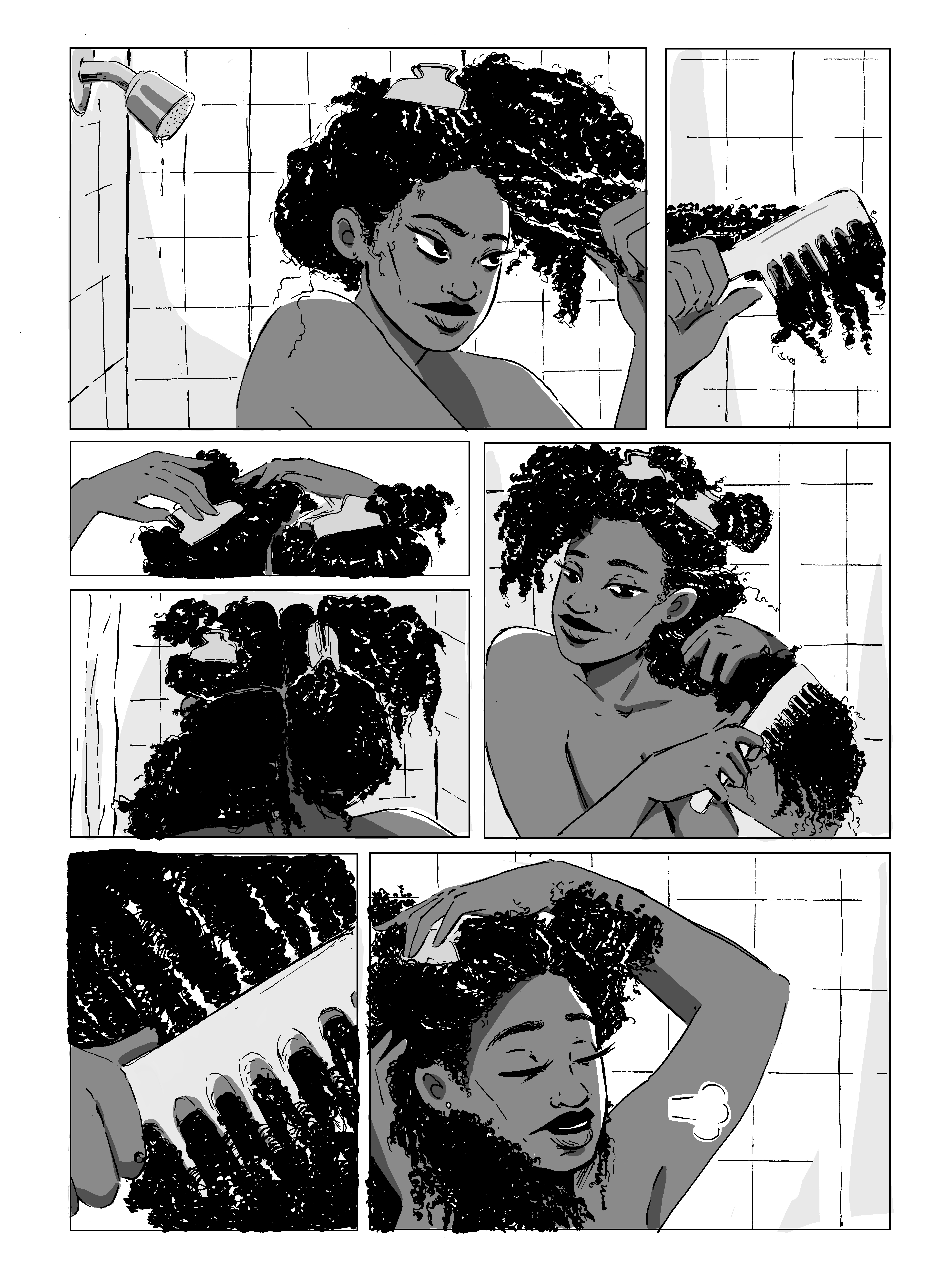 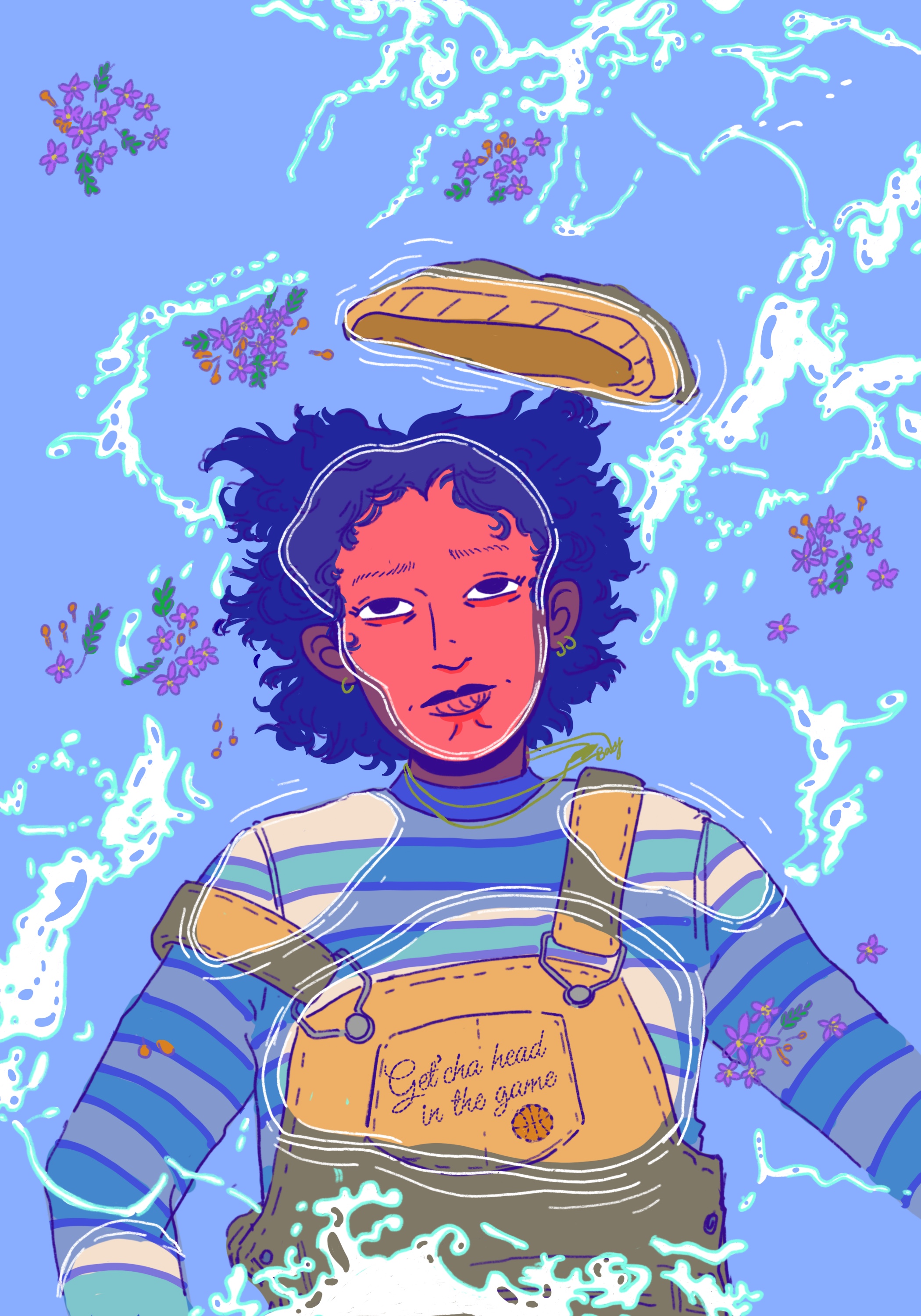