Darwin and Evolution in the Muslim World Conference 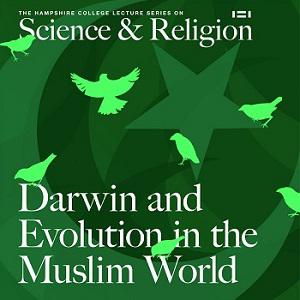 The conference, held October 2-3, 2009, explored the reception of biological evolution in the Muslim world and the interactions of those reactions with debates about science and religion elsewhere. Consistent with the diversity of the Islamic world, Muslims hold a variety of opinions regarding biological evolution. These opinions are shaped by cultural, political and social factors, as well as interpretations of religious texts and teachings.

The conference was funded by a grant from the Carnegie Corporation of New York.

The schedule below includes links to videos of the talks if they are available. Biographies of the speakers (from 2009) are below the program.