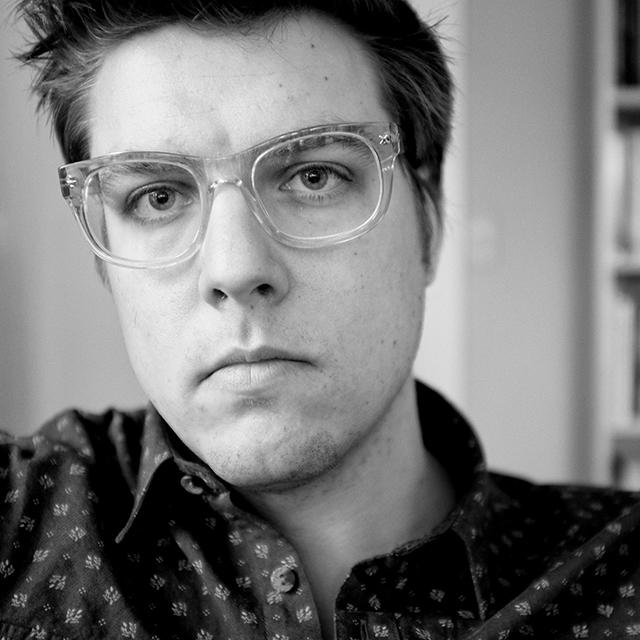 His scholarly interests include queer studies, race and white supremacy, critical prison studies, transgender studies, American studies, critical theory, and feminist studies. His research focuses on the racial, gender, and sexual politics of the late twentieth-century U.S. prison system. In particular, he is interested in the forms of knowledge produced by post-1960s prisoners and activists as they confronted a new state form he calls the “neoliberal-carceral state.”

His publications include “‘The Only Freedom I Can See’: Imprisoned Queer Writing and the Politics of the Unimaginable,” published in the edited collection Captive Genders: Trans Embodiment and the Prison-Industrial Complex; “Possessed by Death: The Neoliberal-Carceral State, Black Feminism, and the Afterlife of Slavery,” published in a special issue of Radical History Review on “Genealogies of Neoliberalism”; and “‘It's Here, It's That Time’: Race, Queer Futurity, and the Temporality of Violence in Born in Flames,” published in Women and Performance: A Journal of Feminist Theory. He is author of the book Fugitive Life: Race, Sexuality, and the Rise of the Neoliberal-Carceral State (Duke University Press) and an essay on Michel Foucault’s unpublished work with the “Prison Information Group.” 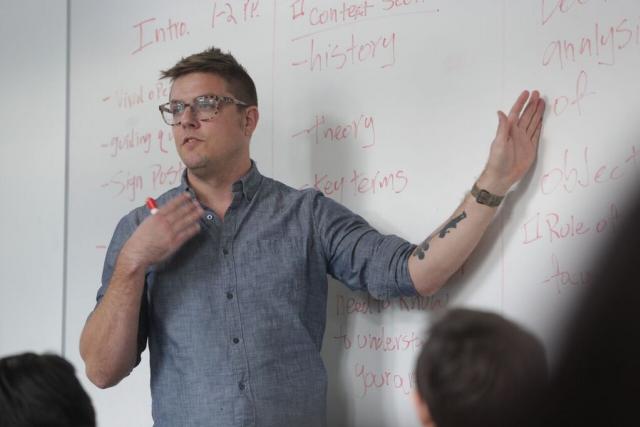 Stephen Dillon Publishes 'Fugitive Life: The Queer Politics of the Prison State'
Prison is a form of slavery when viewed from the perspective of U.S. history, author says
Read Article